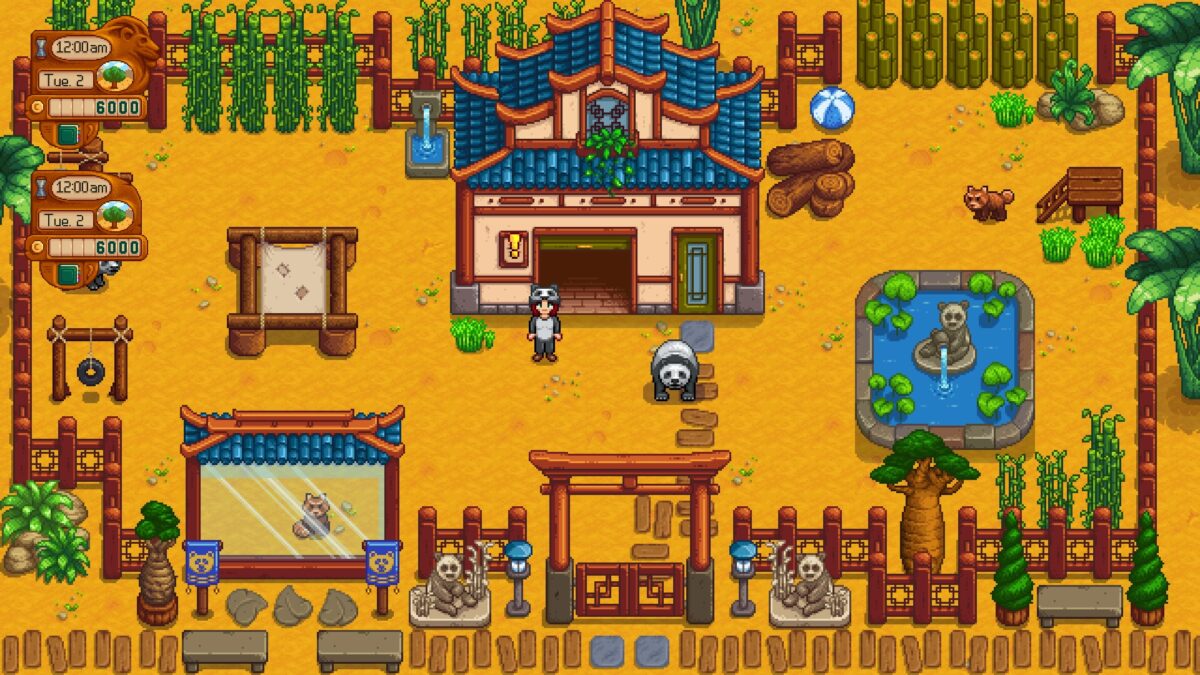 Some fans of the hit indie game Stardew Valley have noticed similarities between their favorite farming simulator and a new indie game that’s currently in development. They’ve pointed out how the upcoming game Super Zoo Story shares a strong resemblance to Stardew Valley.

They’ve even brought it up to Stardew Valley’s creator Eric Barone, who is better known as ConcernedApe. ConcernedApe commented on the similarities this morning when asked about it over a Discord message and made the following statement:

Well, in general I’ve never had an issue with people making games inspired by Stardew Valley. After all, my game was inspired by Harvest Moon. But I do think Super Zoo Story has taken it a little too far, and their attitude about it has rubbed me the wrong way, too. If they actually ripped any of my assets, I am not okay with that at all. Even if they haven’t, I think they should take the time to come up with their own style. As it is now, it’s very confusing to people because it does look so similar that it could be mistaken for my own work.

It sounds like ConcernedApe isn’t sure whether or not Super Zoo Story is simply inspired by Stardew Valley’s art style or if any assets have been copied, but either way, he’s not too pleased with what he’s seen and would prefer if the studio developed their own unique style.

He also brought up the concern that people could be confused when they see Super Zoo Story because they might think at first that it could be a Stardew Valley expansion, mod, or even a new game by ConcernedApe.

Super Zoo Story doesn’t appear to have a website, but their Twitter states that the game is a “Stardew Valley Inspired” open-world zoo simulator with RPG elements that will release on all platforms. There is not a release date announced at this time.