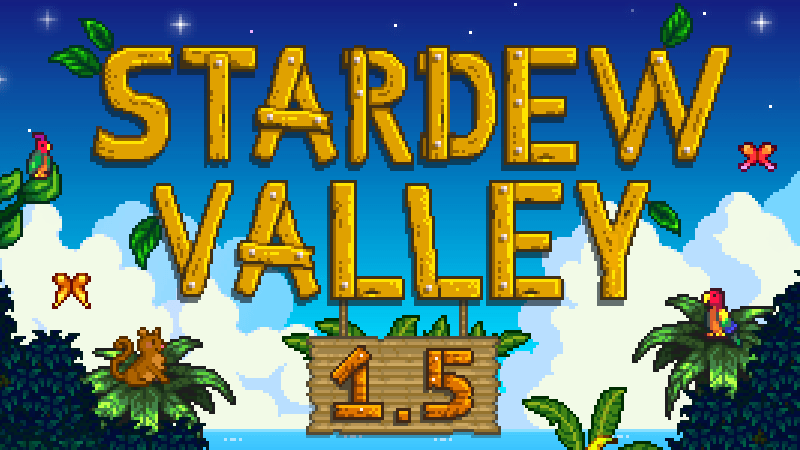 The largest update yet for Stardew Valley, version 1.5, is out now for Switch, Xbox, and PlayStation consoles. Developer ConcernedApe announced on Twitter that the update should be available on all platforms within the next few hours.

This past December, version 1.5 released on PC, and now console players will be able to download and enjoy this big update to the game. The update adds significant content, including “late game” additions.

Just to name a few, it adds a beach farm, which is great for fishing and foraging; advanced options for community bundles, such as randomizing the items needed; split-screen co-op; and tons of new extras such as characters, events, quests, music, and plenty of secrets.

Here’s what ConcernedApe listed as what you can expect in this new update:

If you want to know more about this update for consoles but want to avoid spoilers, you can read the blog post about it here.

Alternatively, if you’re interested in viewing the full changelog (with spoilers!) for Stardew Valley version 1.5, you can see it here.

Already playing the update on PC? Check out the best Stardew Valley mods of January 2021 right here. There’s also a fancy physical edition and collector’s edition for PC and Switch on Fangamer’s website that you can learn more about here.