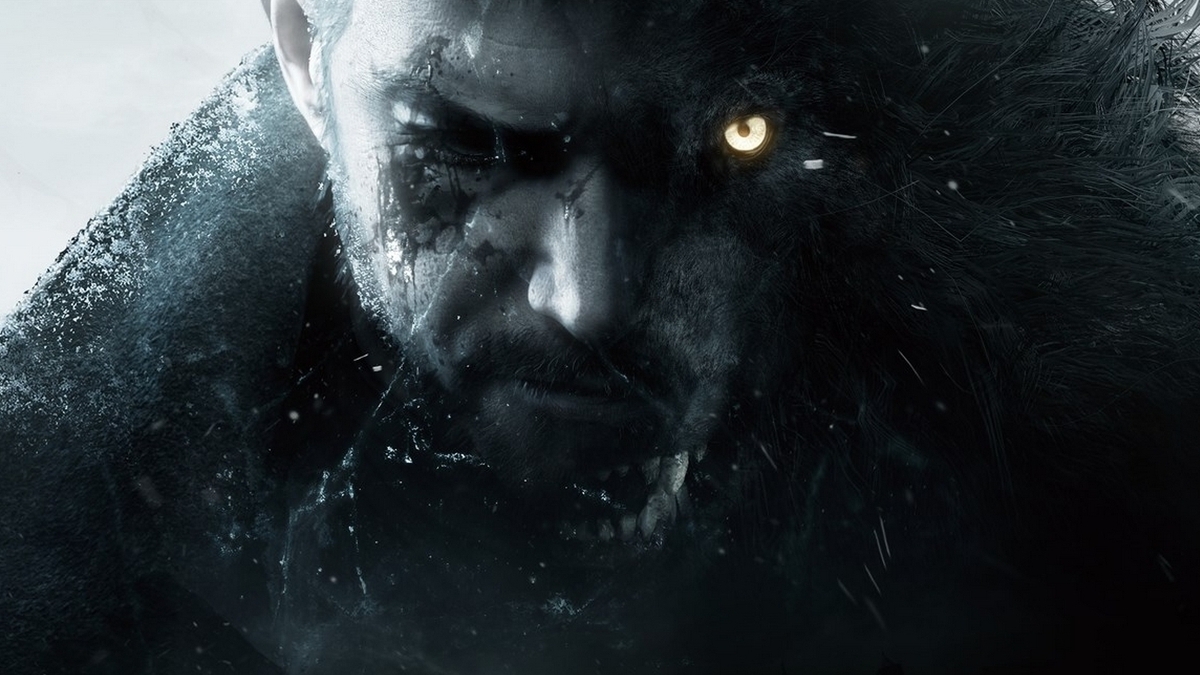 Look, we get it. After all the trouble you went through to rescue her in Resident Evil 7, you want to know whether or not Mia is Dead in Resident Evil Village to either grieve properly or curse in frustration. Fortunately, we’ve made it to the end of the game and have the definitive answers you’re looking for.

To cover this though, we’ll need to go into massive story spoilers for the entire plot. Don’t proceed unless you’re absolutely sure you’re ok with having the story’s twists ruined for you.

Now then, let’s get to the info.

In a shocking twist that is not at all in line with the Resident Evil franchise, Mia is not actually dead in Resident Evil Village.

Instead, the person Chris and his men shot multiple times was Mother Miranda. Through some form of tomfoolery, she kidnapped Mia, disguised herself as Mia, and then tricked Ethan into believing she was his wife for who knows how long. The real Mia, meanwhile, was whisked away to a hidden facility in the Village, where she was experimented on in order to bring Miranda’s daughter back to life using the Black Mold from the first game.

This is a bittersweet revelation. On one hand, Mia’s alive! Your efforts in the last game weren’t for nothing. On the other hand, Mia was once again held against her will by horrifying forces beyond human comprehension, and her trauma has likely been compounded.

But hey, a win’s a win. Take it and run with the fact that Ethan’s past endeavors weren’t an act in futility.

Hopefully, this cleared up whether or not Mia is dead in Resident Evil Village. For more on the game, check out our guide wiki. We’ve got a ton of other guides covering spoiler-filled and spoiler-free topics alike.

There should also be plenty of related articles down below, covering all the latest news tied to the Resident Evil franchise.