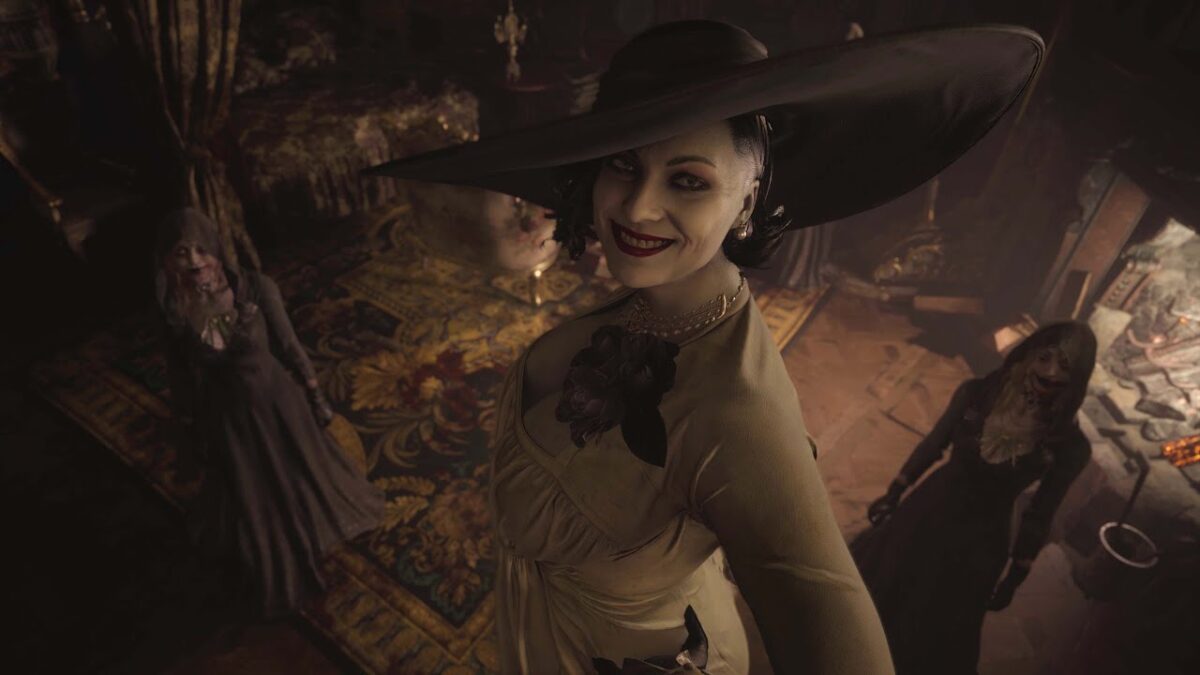 When it launched in 2017, Resident Evil 7: Biohazard represented a bold shift in design on the part of Capcom. Its abandonment of the series’ established tropes and lore, as well as the inclusion of VR compatibility, felt like a daring show of confidence — a sign that it was ready to push the series forward in a meaningful way after so many years of rinse and repeat.

Most importantly, it set the tone for a modern, revised Resident Evil franchise that was returning to its horror roots in a new, inventive way.

Its critical reception was hugely positive, as was its commercial performance.

Shortly thereafter came Resident Evil 2: Remake, the long-awaited return of a classic many consider the “old-school” Resident Evil games’ high watermark. It was another triumph. Resident Evil was back, it seemed, as Capcom rode a wave of approval from fans for its two-pronged strategy: a Resident Evil for new audiences, and another to tug on the nostalgia of series veterans. The future seemed bright.

Then, almost inevitably, there was a wobble. Resident Evil 3 Remake should have continued in the same vein as its predecessor. Instead, it was a shell of a AAA experience: a 5 hour $60 game that Capcom chose to flesh out with a silly multiplayer spin-off nobody asked for. Somehow, it even failed to implement Nemesis successfully despite all the hullabaloo made of Mr. X’s randomized hide-and-seek gameplay. It was a strange misstep.

Resident Evil Village, then, was a chance to get back on track and build on the groundwork of its predecessor — to further establish that aforementioned new tone for the modern era of the franchise. But Village does no such thing.

While it might have been billed as a sequel within a trilogy, Village doesn’t feel anything like its predecessor. It’s a story about vampires and lycans, witches and monster babies. It’s schlocky, flamboyant, and borderline absurd at times, full of bizarre, vivacious antagonists more likely to prompt a chuckle of laughter than a shriek of terror, at least for me. Village plays very differently, too, with a much heavier emphasis on action.

It marks yet another wild shift in direction for the series, but this time I think one that feels less like a bold creative decision and more like pandering to the appeals of as wide an audience as possible. Village plays like a guided tour through every pop video game horror trope, from the spooky vampire castle to the cackling dolls of the Beneviento mansion. Midway through the game I was half expecting a clown to show up.

This was, to be fair, by design: Capcom’s Tsuyoshi Kanda recently spoke of the team wanting to make Resident Evil accessible to a wide audience after having discovered many people found Biohazard too frightening.

Obviously, it seems to have done the trick, and clearly, I’m a party pooper. Village’s critical reception has indeed been mostly positive, but it’s the wild praise I’ve seen for its whacky premise across the internet that really confirms to me that Capcom’s smorgasbord approach to horror design is widely considered to have been a masterstroke. Village’s quirky design is apparently something we should all be thankful for as if Capcom is saving us from the doldrums of genericism and antiquated creative processes.

Who needs focus? Who needs consistency? This is the age of going wild and shaking up the mold with eccentric and unorthodox creative decisions to breathe life into long-standing franchises, right?

Well, yes and no. Call me old-fashioned, but I like my video game franchises to have some sort of tonal consistency and focus. I want clever innovation to push them forward, not a collection of disparate tropes smeared into a single experience as a catch-all. I want Resident Evil to redefine itself as something constant, not morph into an ever-changing premise that shifts with the tides.

Ask yourself what is Resident Evil 9 likely to be about? You have no idea, do you? To some, that’s exciting. To me, it’s rather irritating. Clearly.

I will always fondly remember Resident Evil as a series about zombies, police stations, underground labs, and escaping Racoon City. But it doesn’t have to be about that. It could, for example, be about vampires and Lycans. I actually think that’s a cool premise, just one that should be the basis for a coherent saga, not a scene within a schlocky horror show that ends too quickly.

At least I have RE4 Remake to look forward to, right? And that, I think, is the point of this two-pronged strategy for the franchise: old farts like me have remakes to enjoy, and everybody else can revel in whatever the hell modern Resident Evil is supposed to be.

Oh, and if you like both then don’t worry: you have REverse to look forward to!