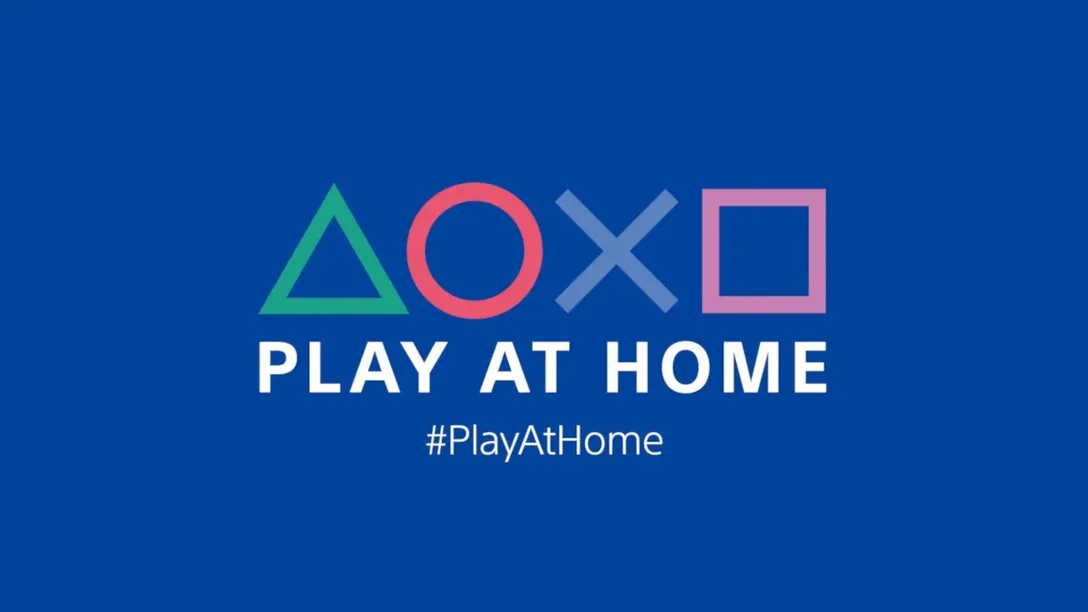 PlayStation users will be able to download various in-game items and currency for free as part of the Play At Home program, Sony Interactive Entertainment announced on Thursday.

The offer includes free items for free-to-play games such as Rocket League, Warframe, and Call of Duty: Warzone alongside paid games like Destruction AllStars, MLB The Show 21, and NBA 2K21. The following can be claimed from the PlayStation Store from May 17 to June 6:

Call of Duty: Warzone players on PlayStation can receive five double XP tokens through the Message of The Day in-game menu beginning May 20 at 1 p.m. ET until June 6.

The company had brought back the program last March as an incentive for players to stay inside during the COVID-19 pandemic with a free copy of 2016’s Ratchet & Clank for PlayStation 4, nine other free games, and an extended subscription for the Funimation service.

Horizon Zero Dawn was also given away for free since April and PlayStation players can still claim the offer until Friday, May 14 at 11 p.m. ET.