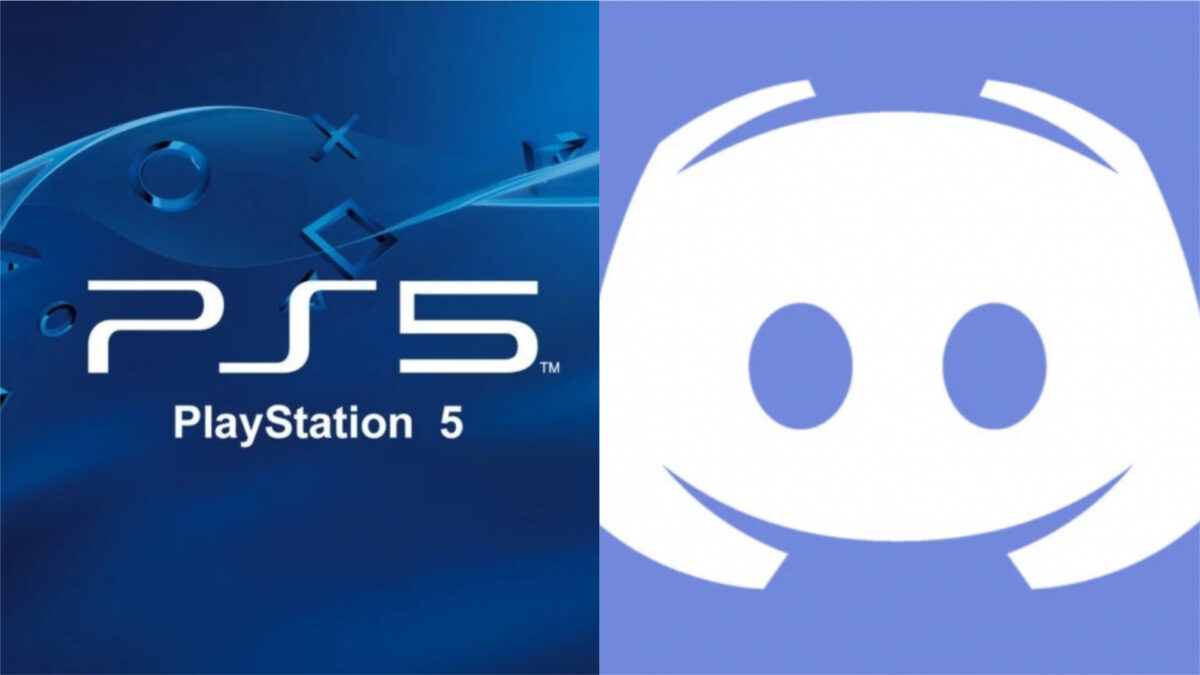 Discord is the world’s most popular communication application for PC players, and it’s soon set to make a transition to PlayStation console, as well as mobile devices, thanks to a new partnership announced today.

In a blog post, PlayStation president and CEO Jim Ryan outlined the company’s intent to “bring the Discord and PlayStation experiences closer together on console and mobile starting early next year, allowing friends, groups, and communities to hang out, have fun, and communicate more easily while playing games together.”

PlayStation has made a minority investment in Discord as part of the company’s Series H round of funding, as Ryan explained that he was “inspired” by the “lifelong love for gaming” in a prior conversation with co-founders Jason Citron and Stan Vishnevskiy.

Presumably, Discord for PlayStation will arrive either in the form of a new application or some sort of organic integration of Discord within PlayStation’s voice chat functionality. Either way, it’s a huge boon for those who play cross-platform multiplayer titles, in particular, given that Discord operates in a standalone capacity that isn’t subject to the sorts of compatibility issues that often plague conventional party chat (at least in my experience).

Notably, today’s announcement follows on from reports of Microsoft’s interest in purchasing Discord earlier this year; Bloomberg claims that the company has a $12 billion bid rejected last month.

In addition to serving as a communication App, Discord launched a storefront service back in 2018 that functions as a game client, offering developers a better synergy between their games and the communities of those games.