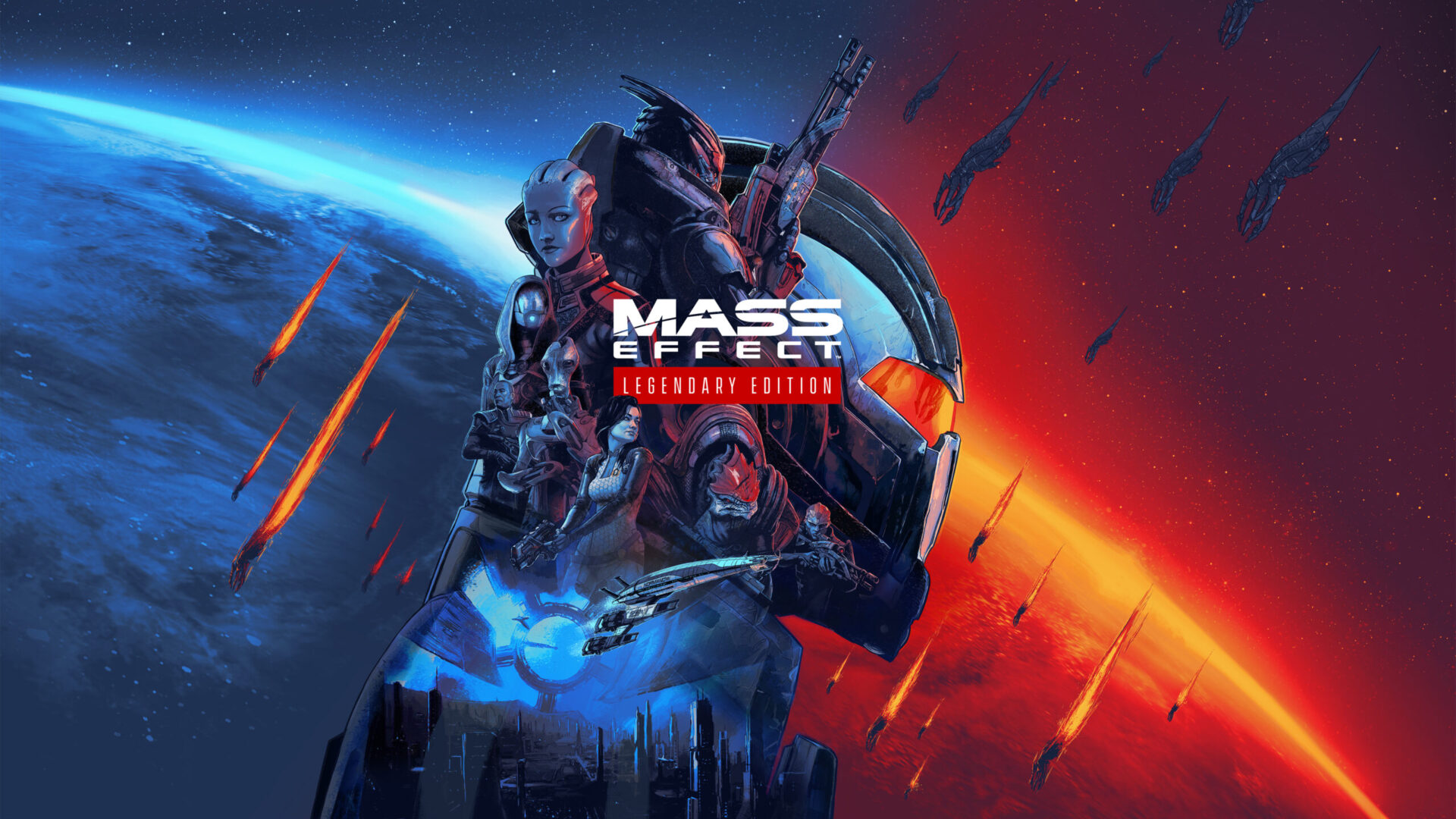 Mass Effect 3 is the finale of the original trilogy of games and all of your decisions culminate into a final ending that will determine the fate of the galaxy. While some of your choices play out in the form of major story beats, many choices will increase (or sometimes decrease) your Galactic Readiness score. In this guide, we’ll go over the ways that you can increase your Galactic Readiness score and how that impacts the ending of Mass Effect 3 (with minimal spoilers), updated for the new Legendary Edition version of the game sans multiplayer.

How to Increase Galactic Readiness in Mass Effect 3

Galactic Readiness is a score that you will increase, not only as you play Mass Effect 3, but also, your actions in the previous two games will factor into a score called Galactic Readiness in the form of something called War Assets. War Assets are given to you by completing certain quests across all three games.

To make sure you hit this number, play through all three games and do as many quests (side quests included) as you possibly can. Keep as many potential allies and squad members alive and happy as possible as they often end up becoming War Assets for you in Mass Effect 3.

If you’re skipping either or both of the first two games, note that you can reach the 7,800 Galactic Readiness War Asset score without playing either of the first two games, but it’s a lot harder. You will need to do nearly all of the content in Mass Effect 3 (including the former DLC packs), and do them “right” in order to hit the score. Once again, don’t piss off potential allies, keep people alive, and you should hit 3,100.

It’s stricter this time around because the Legendary Edition does not have multiplayer, but as long as you’re thorough, you shouldn’t have any trouble.

That’s all you need to know for how to increase Galactic Readiness in Mass Effect 3. For more tips, tricks and FAQs answered be sure to check out our wiki guide that is filled with helpful guides.