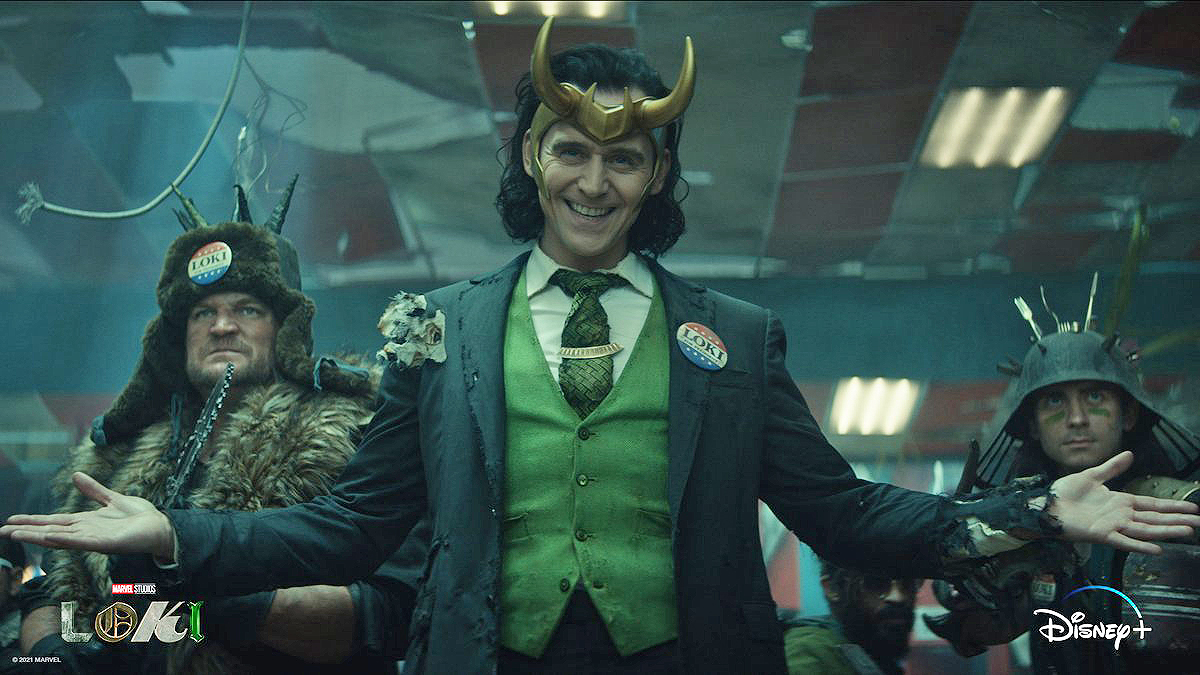 Just the other day, Marvel revealed all of its MCU Phase 4 movie titles and release dates, giving fans a lot to look forward to for the next three years. And while everyone was excited to see all of this new information, Tom Hiddleston took objection to it, refusing to let the reveal take the spotlight away from his upcoming show, Loki.

In the video, the actor can be seen cutting off some heroic music, set to the backdrop of some of the most popular Avengers, in order to make an announcement. He states that he noticed that in all of these long superhero montages that Loki is noticeably absent, despite his heroic nature and good looks.

In order to prove that Loki is a heroic man of the people, Huddleston ends the video by revealing that the upcoming Loki Disney+ show will actually be arriving two days earlier than its original April 11 release date. Instead of Friday, the show will now air every Wednesday, with the first one coming on April 9.

For more information on Loki, check out this official description we found on Marvel’s website:

In Marvel Studios’ “Loki,” the mercurial villain Loki (Tom Hiddleston) resumes his role as the God of Mischief in a new series that takes place after the events of “Avengers: Endgame.” Kate Herron directs and Michael Waldron is head writer. Debuts on Disney+ in June 9, 2021.

While you are here, be sure to check out our article on why Loki May Be Even Weirder Than WandaVision. There are also plenty of Marvel quizzes for you to take if you’re looking to test your mettle.