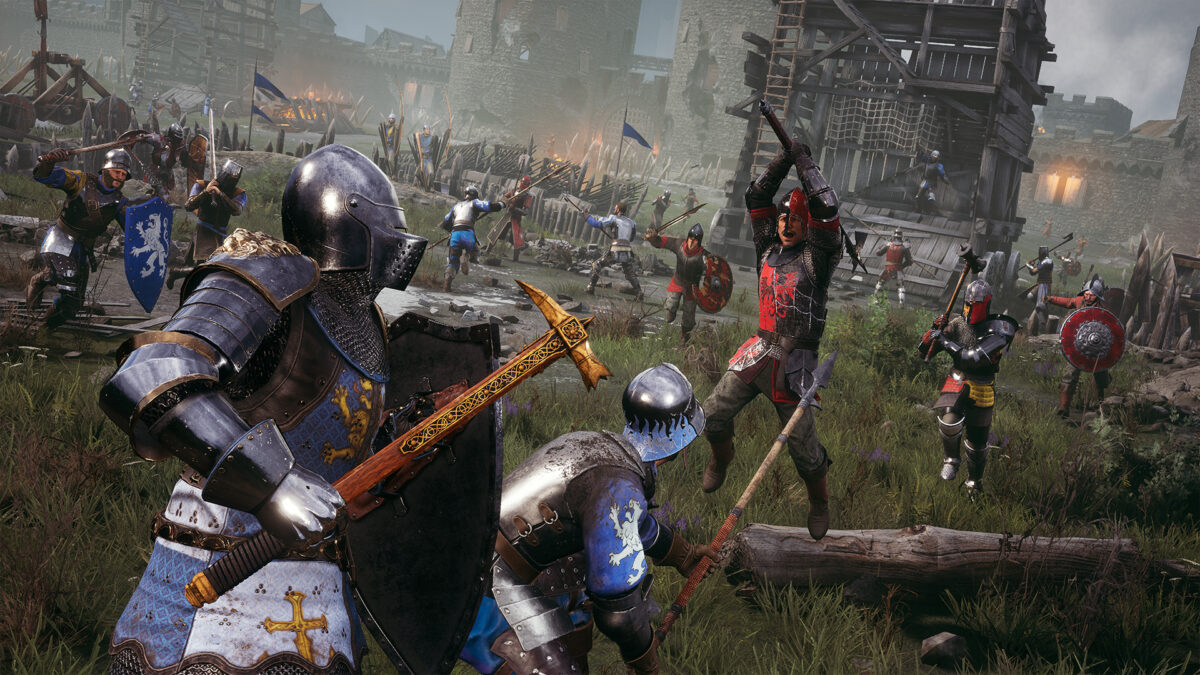 The Chivalry 2 open beta will launch across PC, PlayStation, and Xbox consoles on May 27, developer Torn Banner Studios and publisher Tripwire Presents announced on Monday.

The open beta will contain three team objective maps: The Slaughter of Coxwell, The Battle of Darkforest, and The Siege of Rudhelm. Players can also try out the free-for-all mode with two maps, The Battle of Wardenglade and Tournament Grounds, that can be played in the team deathmatch mode too.

New features in the open beta include full cosmetic customization for the game’s four base classes, duel servers for one-on-one battles available on PC only, and options for 40 and 64-player servers. The open beta will be free on PlayStation, but will require an Xbox Live Gold subscription for Xbox players.

The Chivalry 2 open beta will be available for preload on Wednesday, May 26 at 11 a.m. ET and is scheduled to begin on May 27 at 11 a.m. ET until Tuesday, June 1 at the same time. It will be the final test for the game before it launches for all platforms on June 8.