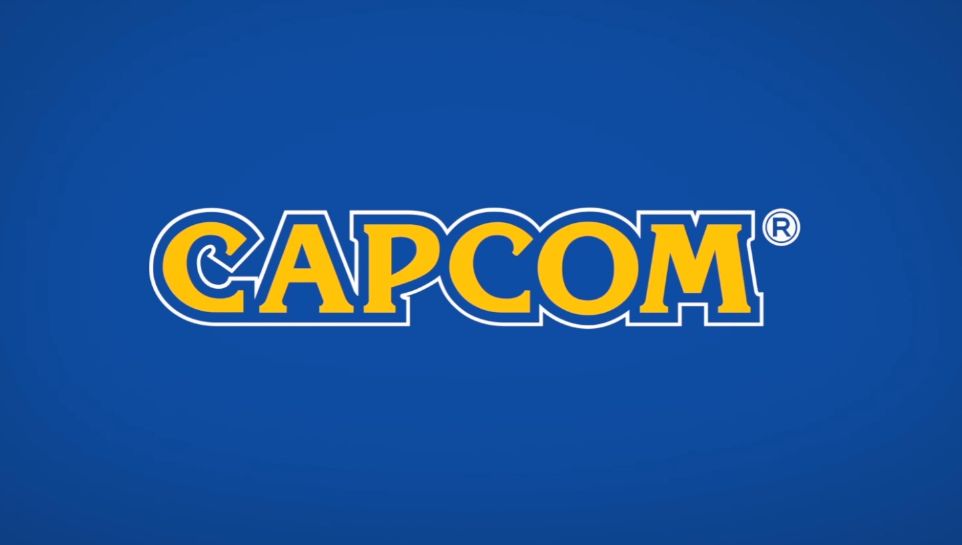 Today Capcom announced its financial results for the fiscal year 2020, which is related to the period that ended on March 31, 2021.

Growth was driven by the Digital Contents business, which focuses on video games and has been consistently successful in promoting profitable digital sales on top of seeing new releases like Monster Hunter Rise and Resident Evil 3. Sales of catalogue games like Monster Hunter World: Iceborne also grew, alongside revenue in markets outside of Japan.

If you’re interested in the comparison, you can check out our dedicated article featuring Capcom’s results for the previous quarter.