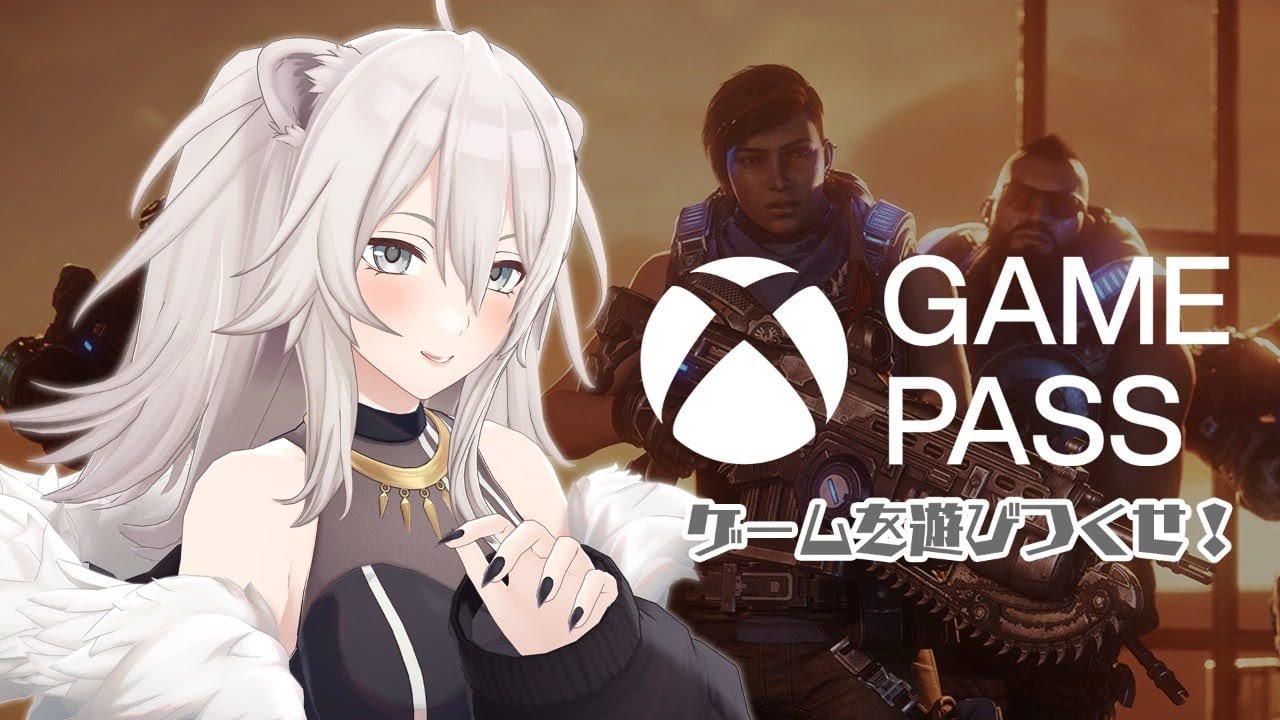 Microsoft has been trying quite hard to win the heart of the Japanese audience over the last few years, and this week they attempted something new to advertise Xbox Game Pass.

The Japanese arm of Xbox worked with popular virtual YouTubers Shishiro Botan and Himemori Luna to advertise the service, showcasing the perks and features of Game Pass (including the recent acquisition of Bethesda) and gameplay from Gears 5, Control, Microsoft Flight Simulator, and Forza Horizon 4.

Shishiro Botan is part of the popular Hololive vTuber agency. Belonging to the 5th generation, she’s a relative rookie. Having debuted only in August 2020, she earned her popularity very quickly, currently counting over 700,000 subscribers on her channel.

The stream had 106,845 views and the audience certainly appeared to enjoy it, with over 10,000 likes against only 52 dislikes.

Himemori Luna is from Hololive’s fourth generation, having debuted in January 2020. She has over 500,000 subscribers and her stream was watched by 108,769 people, currently with over 11,000 likes and only 46 dislikes.

Taking the waifu route certainly isn’t a bad idea to appeal to Japanese gamers. We shouldn’t forget that the Xbox 360 used to be a very popular platform among visual novel developers back in the day. Besides, Shishiro Botan’s appearance and style somehow feel appropriate for Xbox.

You can check the whole livestream below and see if you enjoy it. It’ll be interesting to see if this will continue down the line.