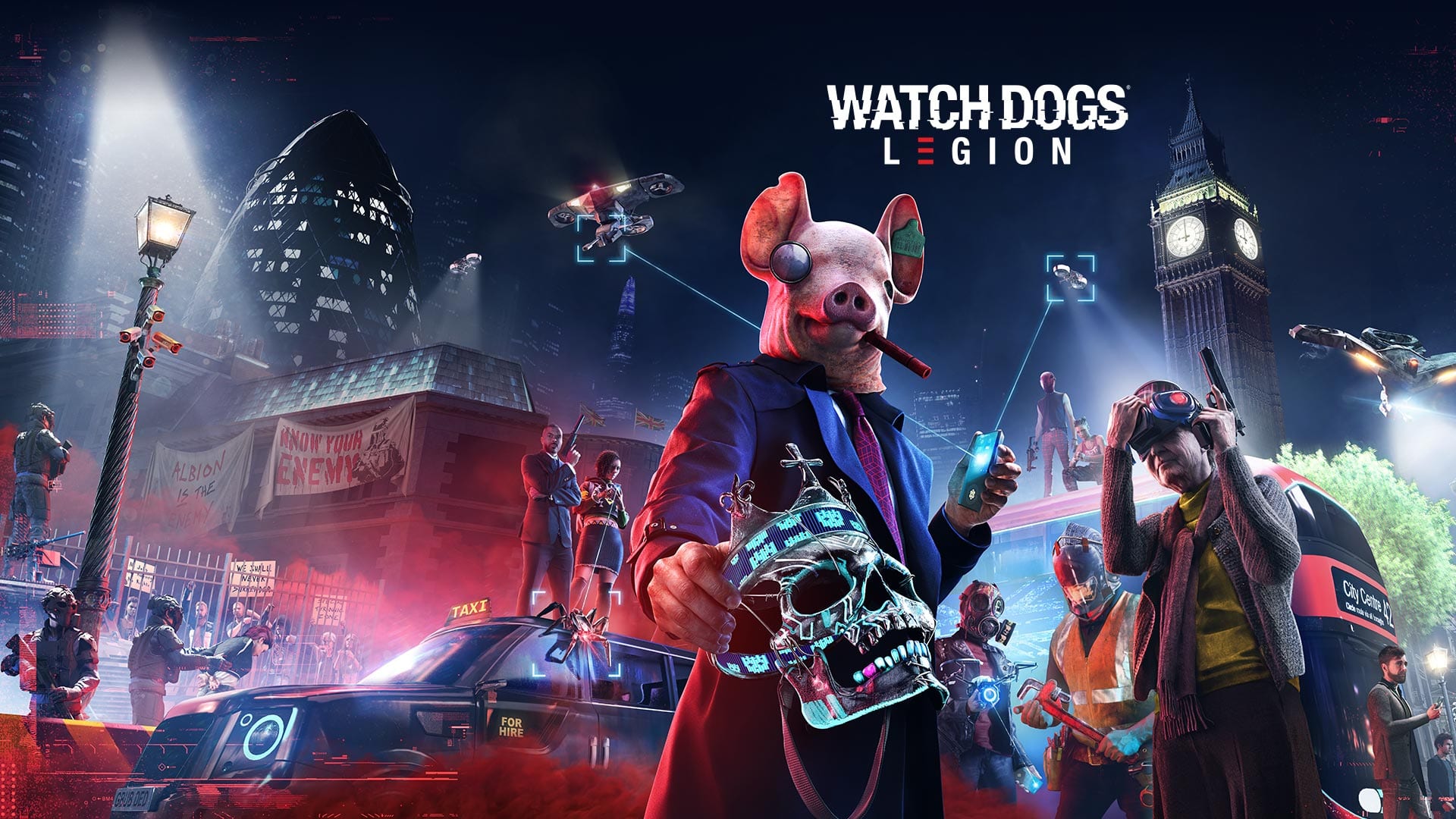 Ubisoft’s open-world hack-’em-up Watch Dogs Legion is set to receive an update on PS5 and Xbox Series X that’ll boost the performance of the game to up to 60 frames-per-second.

This interesting tidbit was confirmed during a recent Reddit AMA with the developers behind the title. Specifically, the game’s live producer Lathieeshe Thillainathan said a 60FPS update is in the works and is coming to the PS5 and Xbox Series X versions of the game in a future update.

“60FPS for next-gen consoles is in development and we’ll announce the exact release dates with our future [title update],” Thillainathan confirmed.

Surprisingly, Watch Dogs Legion only runs at 30FPS on next-gen consoles. If you compare that to other PS5 and Xbox Series X titles developed and published by Ubisoft, like Assassin’s Creed Valhalla and Immortals Fenyx Rising, Watch Dogs Legion comes up short performance-wise. In fact, both of those aforementioned open-world action-adventure experiences give players the option to run at a buttery smooth 60FPS, at the cost of some visual effects like ray-tracing, of course.

Our very own Zhiqing Wan reviewed Watch Dogs Legion on PC at launch. She ultimately awarded the game three-and-a-half out of five in her Twinfinite review, saying: “Ubisoft’s vision of near-future London is a beautifully realized sandbox world that I loved spending time in, but it’s also forgettable and not one that I see myself returning to anytime soon.” Feel free to read her full in-depth review here.

But what say you? Are you looking forward to this new update for Watch Dogs Legion? Or have you simply moved on from it? Hack your way into the usual place down below to let us know.

And for more on Watch Dogs Legion, be sure to check out our in-depth wiki guide or search for specific guides on Twinfinite.