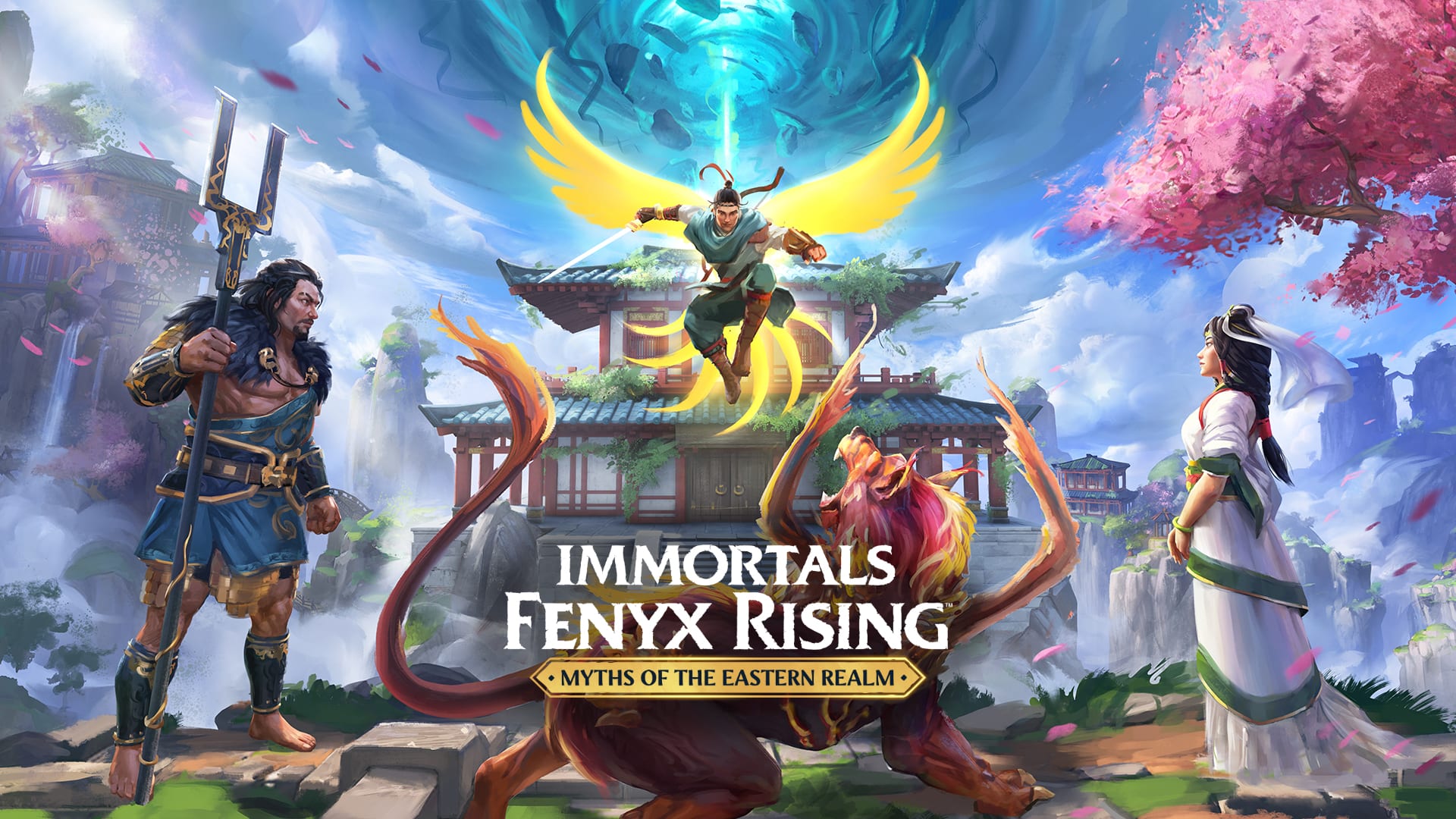 Immortals Fenyx Rising’s second DLC is available to download now, and to coincide with its release, Ubisoft has dropped a brand-new launch trailer to whet fans’ appetites.

Dubbed Myths of the Eastern Realm, the new expansion will whisk players away from the Greek mythological setting of The Golden Isles and take them to an uncharted land brimming with Chinese folklore and legends. Go ahead and check out the new launch trailer down below:

Featuring a new protagonist named Wu, your quest will take you on an entirely new adventure to help the goddess Nuwa restore peace and save humanity.

Moreover, for those who enjoyed Immortals Fenyx Rising’s comedic qualities, it looks like you’ll be in for another lighthearted yarn in Ubisoft’s latest DLC. Yes, the cheesy-yet-lovable dialogue features prominently in the latest trailer, which, to be honest, is a very good thing.

The DLC will need to either be purchased separately for $14.99, as part of the game’s season pass for $39.99, or as part of an Ubisoft+ subscription which runs subscribers $14.99 per month.