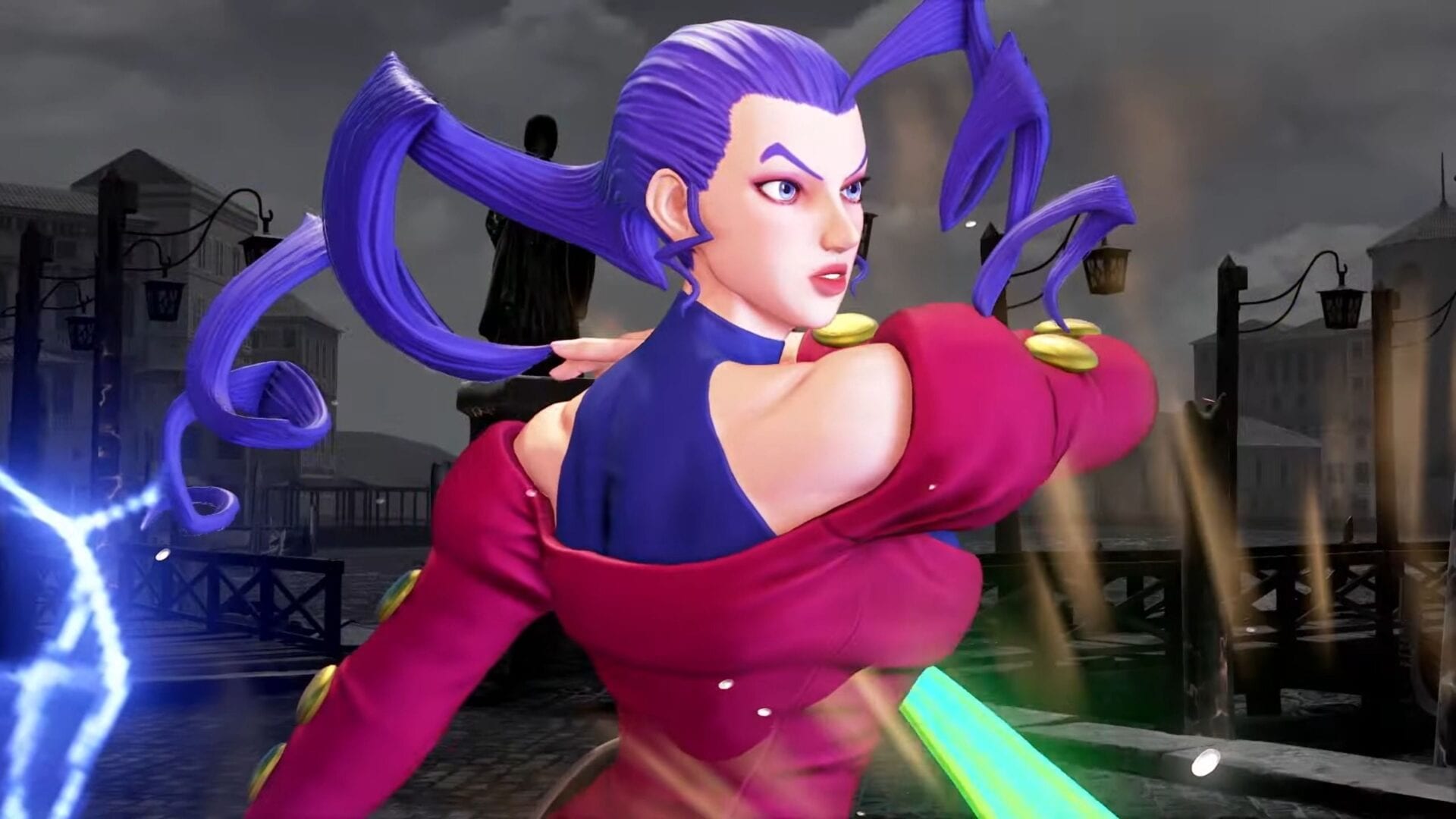 Today Capcom released another trailer of its popular fighting game Street Fighter V, focusing on the next DLC character.

We get to see Rose in action alongside plenty of her flashy moved, while also taking a look at the new stage, Marina of Fortune, which will launch with her tomorrow, April 19.

On top of that, the end of the trailer showcases her five additional costumes.

If you’re unfamiliar with Street Fighter V: Champion Edition, which is now available for PS4 and PC, here’s how Capcom describes it. You can also take a look at another trailer showcasing Akira from Rival Schools.

All game mode additions and balance updates are free for owners of any Street Fighter V version. Additionally, all DLC characters remain earnable completely free of charge through completing various in-game challenges and receiving earned in-game currency, called Fight Money. For those who can’t wait, in-game content can be obtained instantly using real money. Certain additional content can only be acquired using Fight Money, which can be earned through normal gameplay.