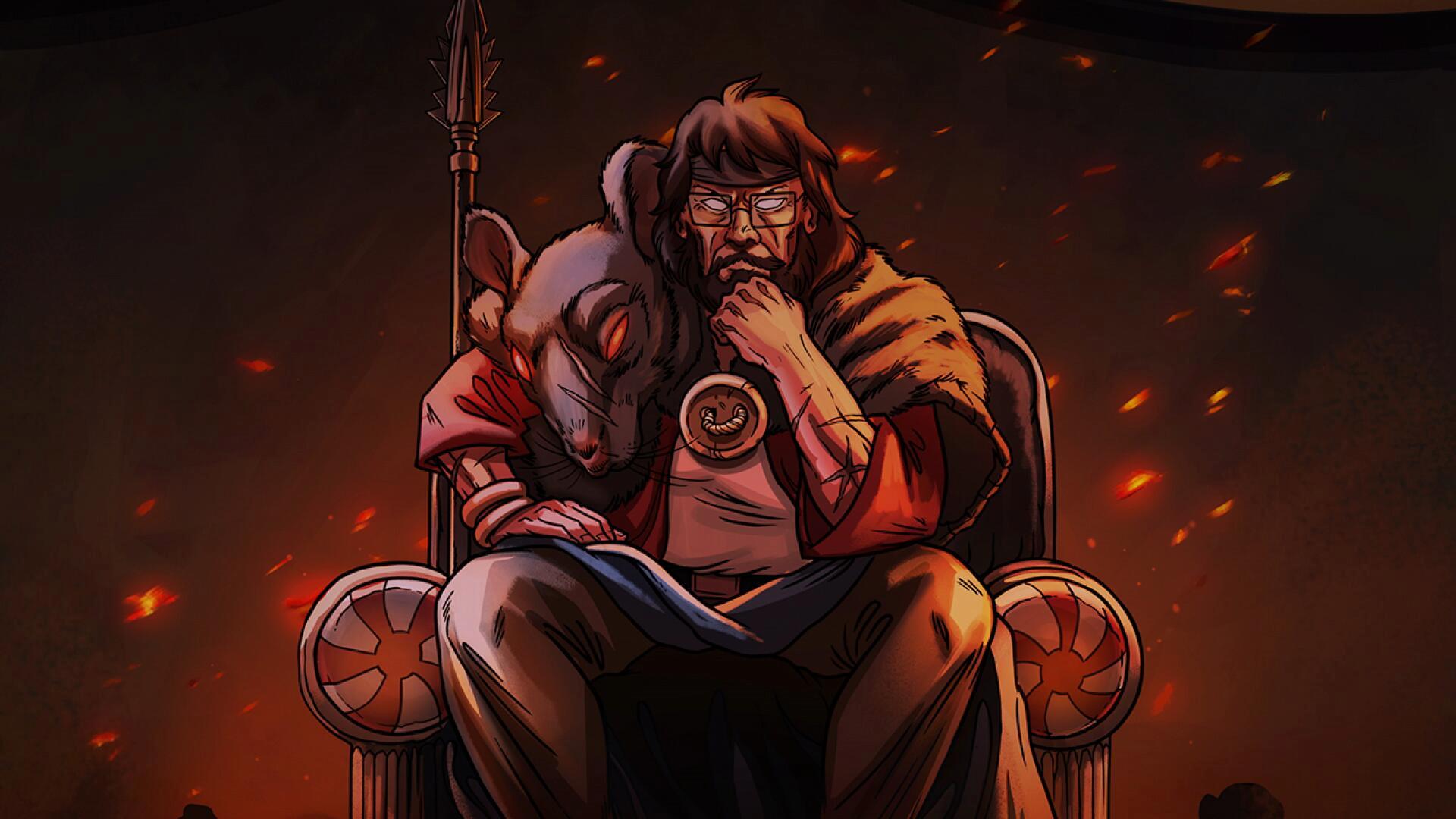 Ever since it debuted on Hulu last year, Solar Opposites has been pegged as Rick and Morty 2.0. And while that branding does make sense, as the show features similar humor, characters, and writing and is even created and voiced by the same people, it has a lot of unique elements to it as well.

As of the second season, Solar Opposites has really come into its own, developing interesting continuity, characters, and stories that are way different than Rick and Morty. Sure, there is still some overlap in terms of humor, but it is clear that the show is finding its own niche.

You need look no further for proof of that statement than by looking at the series’ show within a show, The Wall.

The Wall first debuted in Solar Opposites during the first episode as what seemed to be just a fun, messed up little joke. Any time someone made Yumyulack mad, he shrunk them down and placed them into his homemade series of interconnected terrariums in the wall of his and Jesse’s room.

At first, this just seems like it’ll be a passing gag that the show refers back to whenever a human gets Yumyulack mad. By episode 2, though, it is revealed that there has been an entire society created within the walls of these terrariums.

The humans trapped within The Wall have pretty much made their own system of politics, using shrunk-down items like candy and other bite-sized resources to survive. At first, we only get little glimpses into their world, with a few minutes devoted to what is happening in it during the show’s C plot.

This all changes by episode 7, as the entire A plot runtime is devoted to The Wall, leading to a climax that sees its main character, Tim, go mad with power, ending on a cliffhanger. While this obviously leads us to believe we will see more of this show within a show in the second season, there wasn’t exactly a guarantee.

Justin Roiland and company definitely seemed to have a plan with this side story, though, as it returned and followed the same “story that creeps up on you” structure it did in the first season. Yumyulack once again gets mad, shrinks someone down, and then completely forgets about the society after the first episode.

We then follow Cherie and the Duke and Halk throughout the first six episodes in small segments. Each time they appear, they add a little more to The Wall’s overall story, with the two plotlines eventually interconnect during a full episode once again in episode 7.

This episode once again ends on a cliffhanger, leaving us wanting more. Just like the first season, The Wall doesn’t even appear in the finale.

While this is a bit of a bummer, it’s important to remember that the pacing and structure is also why The Wall sections of the show are so fun. Sure, the story of Cherie and the Duke being stuck in a predator toy and Halk’s murder mystery drama would have been enjoying all upfront, but they were much better in small doses.

Getting too much of The Wall’s dramatic yet satirical storyline all at once would make it a little tiresome, as a lot of its gimmick revolves on jokes about things being small. Choosing to intersperse it throughout the chaos and stupidity that Terry, Korvo, Yumyulack, Jesse, and The Pupa experience makes it feel like an excellent pallet cleanser.

As such, I can’t wait to see what is in store for The Wall in season 3 of Solar Opposites. There are still a lot more stories to be told within this terrarium universe, as we still have to learn what happens with Halk, Tim, Cherie, and the ever child born small.

More than anything, though, I’m hoping that The Wall’s final resolution leads to a showdown with the alien family that put them there. That would be the ultimate “story that creeps up on you” type of structure, as it would combine the two shows into one giant plotline.

Regardless of where it ends up, you should give Solar Opposites a watch so you can experience the odd show within a show that is The Wall for yourself.