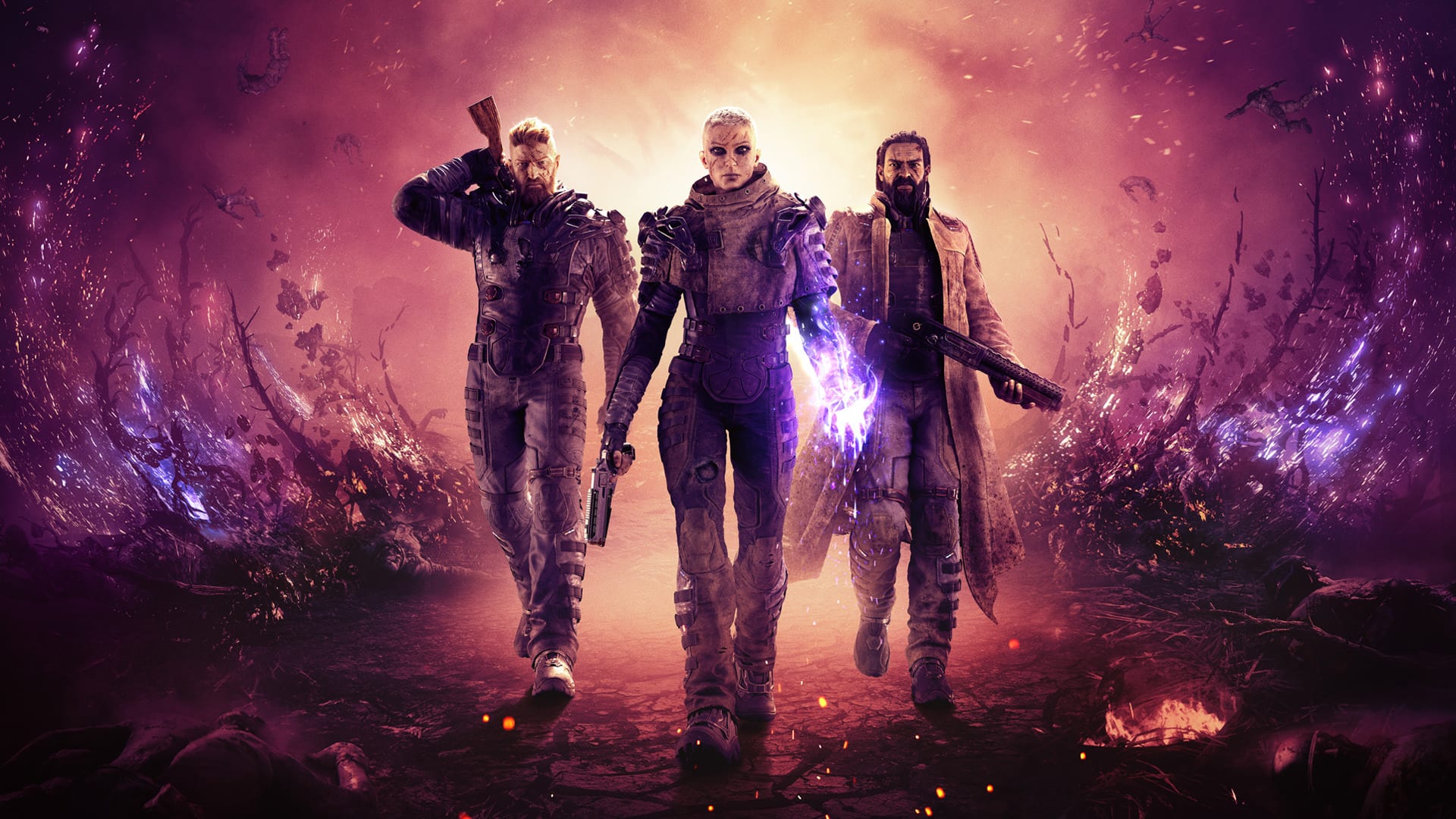 One of the best parts of any RPG is being able to customize your character to your liking, whether that’s through equipment, play style, or looks. Outriders allows you to personalize all three. Here’s how to change your appearance after creating a character in Outriders.

How to Change Your Appearance in Outriders

When you start the game, the first thing you’ll be asked to do is create your own character. The one permanent decision here is selecting your gender, so choose wisely. Every other visual customization option can be changed once you complete the game’s prologue.

You’ll know the prologue is over once you reach a camp that’s essentially a base of operations where you’re allowed to freely roam around. Within the camp, you’ll find the option to join friends, buy new equipment, and change your appearance in Outriders.

You’ll need to head down to the bottom level of the camp to find what you’re looking for. Here’s the exact location, on the bottom left of the map:

It should look like a giant hangar. Once you’re near it, your mini-map should show an icon that looks like a pair of scissors. It’s near a yellow hammock in the middle of the hangar, so that’s where you want to go.

Once you’re there, you’ll be prompted to change your appearance. You can change your skin color, eye color, hair, and more. As previously stated, the only thing that you can’t change here is your gender.

It should also be noted that your choice of class in the prologue is permanent as well. To pick a different gender or test out a new class, you’ll need to start the game from the beginning.

Just an important note: there is no Transmog system in Outriders. So don’t go into these menus expecting to select any armor you want to wear for your character.

That’s everything you need to know about how to change your appearance after creating a character in Outriders. Almost every single visual customization option can be changed after you’ve started the game. If you’re looking for more tips on the game, check out our guide wiki.