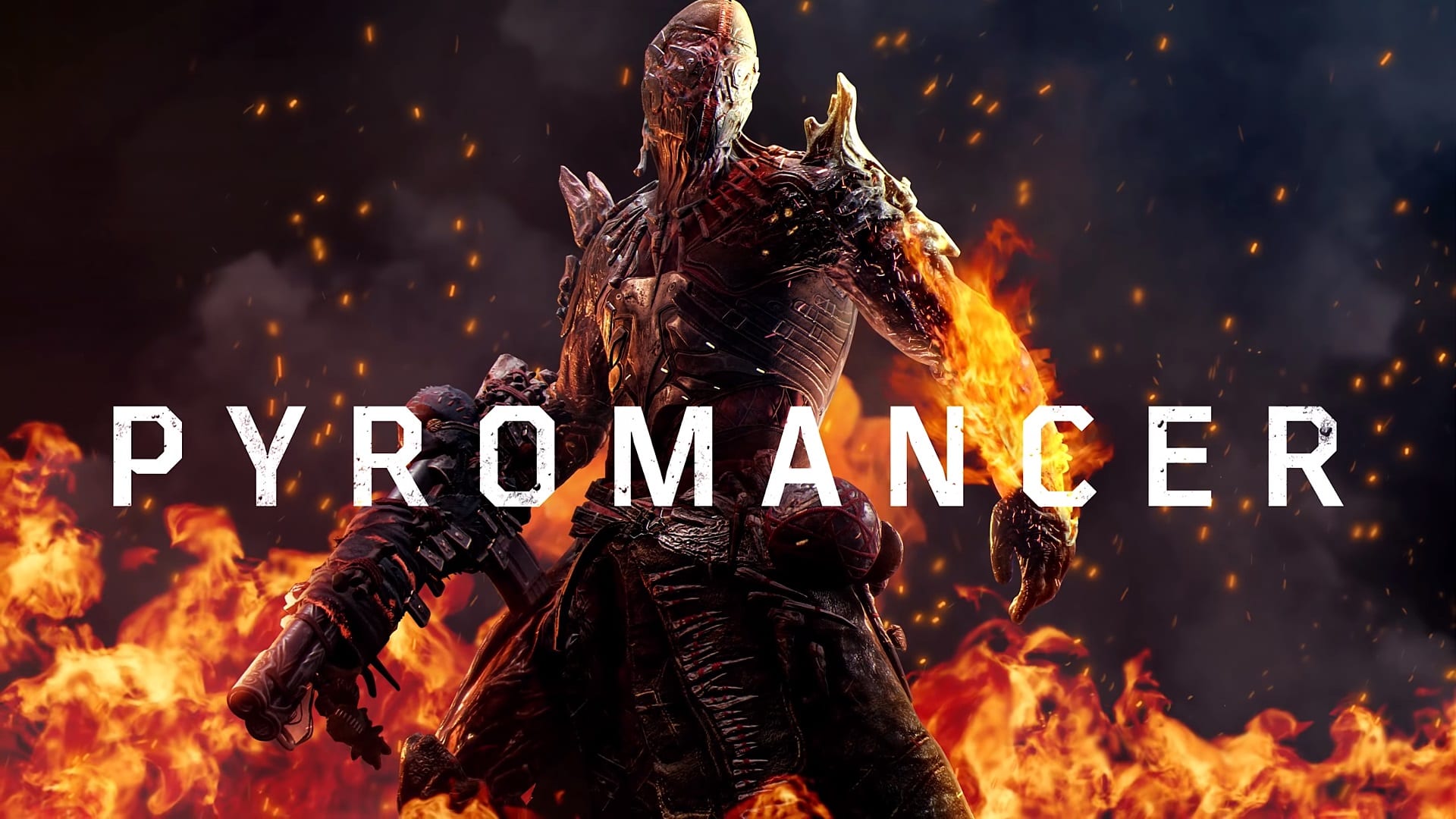 You’ve taken your first step in the adventure that is Outriders by selecting your class. Not only that, but you chose the Pyromancer, a class that specializes in setting groups of enemies ablaze or immobilizing them in coats of ash. The only problem is, you don’t know what Outriders’ best Pyromancer build requires.

Well, worry not. We’ve taken some time to experiment with the abilities, gear loadouts, and mods related to the class to figure out the best way to maximize its efficiency.

As it stands, Outriders’ best Pyromancer build depends largely on whether you’re playing the game solo or with friends via multiplayer.

The reason for this is simple: Regardless of how many players you have in your party, the game will always send large waves of enemies at you. To that end, you’ll need to account for whether or not you’ll have to deal with enemies yourself or can leave them to others when designing your build.

If you’re on your own while playing as a Pyromancer in Outriders, then focusing on skills that maximize your damage-dealing potential is a must.

Keep Volcanic Rounds keyed to one of your ability slots at all times, as it’ll increase the damage you deal substantially and allow you to leech life from enemies with every shot that hits.

The reason it beats out other offensive skills like Eruption and F.A.S.E.R. is simple: Even without mods applied, it provides all of your shots with stopping power, which can stun your enemy long enough to open them up to further attacks.

However, if you’re dead-set on prioritizing skill usage over weapon usage, then Eruption is the next best damage skill. It has a wide area of effect that can hit multiple enemies in addition to afflicting them with the Burn or Ash effects. With that said though, it has the longest cooldown of any Pyromancer ability, so time its uses accordingly.

The other two slots should be filled with abilities that can immobilize or interrupt enemies. Feed the Flames is a good choice for your immobilize ability, as it can inflict the Ash effect on your foes and incapacitate them for a short period.

Its healing effect, range, and the number of foes it targets can also be boosted via mods, and they’ll be made available to you early on.

Otherwise, the best alternative to this is Ash Blast. As the name implies, it’ll shoot off a wave of Ash at any enemies in your vicinity, applying the Ash effect to them and giving you time to reassess your strategy.

Using either one will keep your opponents stationary and allow you to pepper them with gunfire, killing most enemies in no time flat.

For your interrupt ability, we highly recommend Thermal Bomb. In addition to stopping any enemy it hits from prepping an ability, it can also prime them to detonate should they die in a certain time period, taking out any other enemies nearby.

Investing in it repeatedly will see your DPS go through the roof in no time flat, ensuring that even bosses don’t give you much trouble. Here are some of the best perks you can get while following the Ash Breaker skill tree.

There are a select few abilities to invest in from the other branches though. In particular, you’ll want to nab the Warm Up ability from the center branch. It’ll reduce the cooldown time for your Volcanic Rounds by 15%, ensuring you’re able to hammer enemies with this ability more quickly.

When it comes to Pyromancer build gear in Outriders, you’ll want to utilize weapons that boost your Volcanic Rounds damage output capabilities. Namely, you’ll want to use anything with a large magazine, as the ability is tied to the bullets you currently have loaded when it activates.

Stick to using submachine guns, light machine guns, automatic shotguns, and anything else with a ton of bullets per magazine.

In terms of mods, you’ll want to get your hands on the Extra Mag one as soon as possible. It’ll extend your Volcanic Rounds ability to one extra magazine, increasing the duration of the ability substantially.

The mods tied to the Feed the Flames skill are also must-haves. They offer upgrades like targeting more enemies at once, increasing the amount of health it drains, and doubling its overall range.

Otherwise, any mod that decreases your cooldown times for any of your abilities will be worth applying to your gear.

Playing as a Pyromancer while taking advantage of Outriders’ multiplayer will give you slightly more options when creating the best build.

While you can certainly use the build laid out above to be your team’s damage dealer, you can also spec yourself to play a support role. This means prioritizing abilities that immobilize or interrupt enemies, and will regularly inflict the Ash ailment on them.

By doing this, you’ll help give your party more opportunities to decimate enemy waves without taking any damage.

For a support build, start by optimizing your abilities. Feed the Flames, Thermal Bomb, and Ash Blast should be your hot-keyed skills, as they have the best cooldown rate for the effects they provide.

On the skill tree front, invest in either the top or bottom branches. Both offer skills that will improve the effects of your abilities and their effect duration for your Pyromancer build in Outriders.

A few standouts are the Curse of Pompeii and Archmage abilities. The former can be found in the top branch near the point where it intersects with the middle branch. It increases the duration of the Ash affliction, immobilizing enemies for longer.

The latter, meanwhile, can be found in abundance in the bottom branch, and it improves the overall power of all of your Anomaly abilities.

Weapon-wise, it’s best to use either assault rifles or sniper rifles. This will allow you to keep your distance while engaging in firefights, ensuring your safety while your abilities recharge.

As for mods, you’ll definitely want to use any that reduce your cooldown time. This will allow you to repeatedly debuff and immobilize enemies so that your friends never have to worry about dealing with a quick-footed foe.

Hopefully this gave you a better idea of what Outriders’ best Pyromancer build is. For more on the game, check out our guide wiki or any of the related articles located down below.