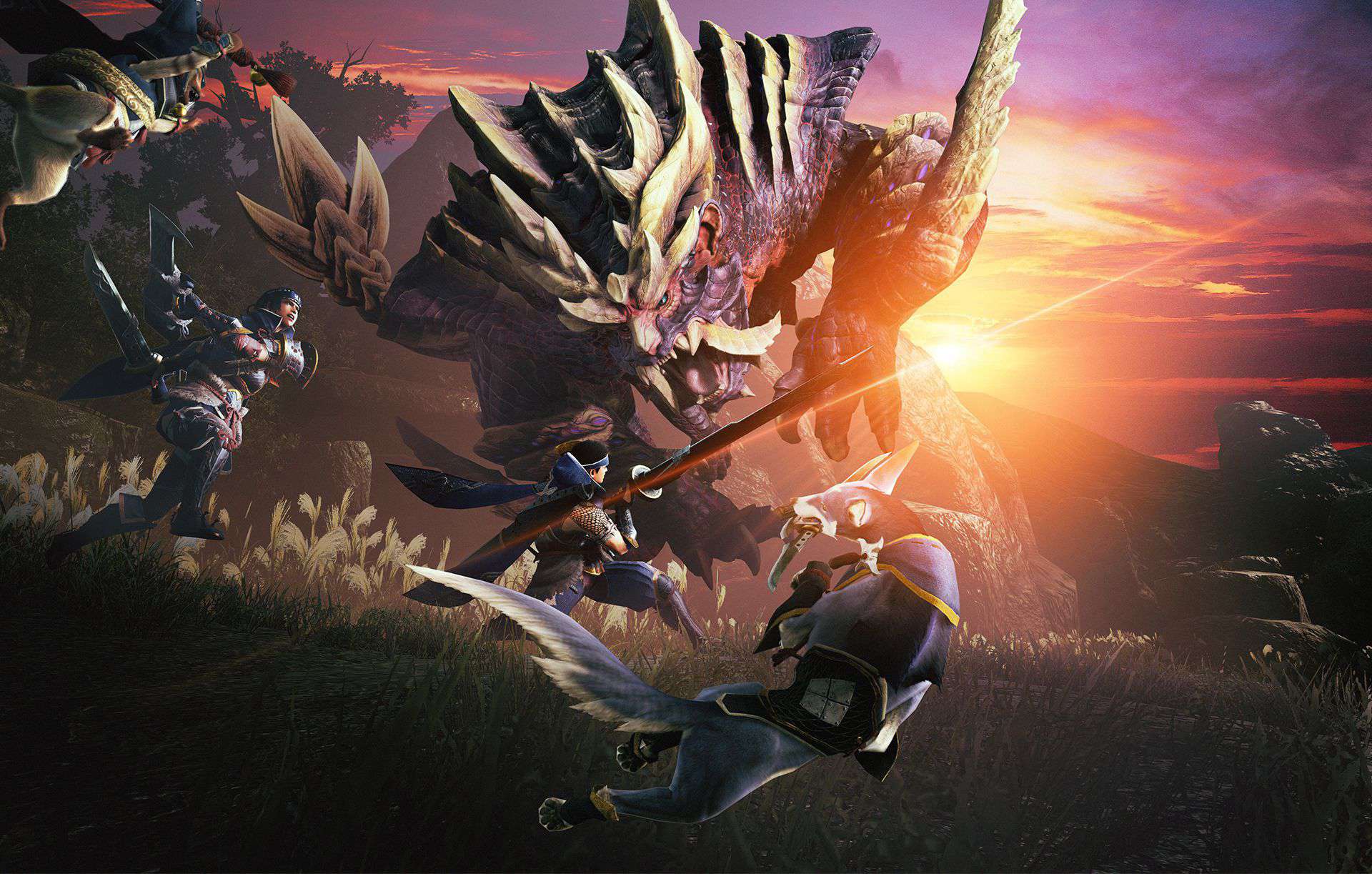 The base game of Monster Hunter Rise was already compelling and fun enough to last you tens of hours, but Capcom has just pushed out update 2.0 for the game, which adds even more majestic beasts for you to hunt for parts in order to craft even better gear. To celebrate the release of the new major update, Capcom’s also released a new trailer to show off what players can expect from 2.0.

The three major monsters shown off in the video are Chameleos, Teostra, and Kushala Daora. In addition to the new monsters, players will also be able to get new Layered Armor, which allows them to customize their in-game appearance without having to worry about mixing and matching armor pieces from various different sets.

Monster Hunter Rise is now available on Switch, and will be coming to PC next year.