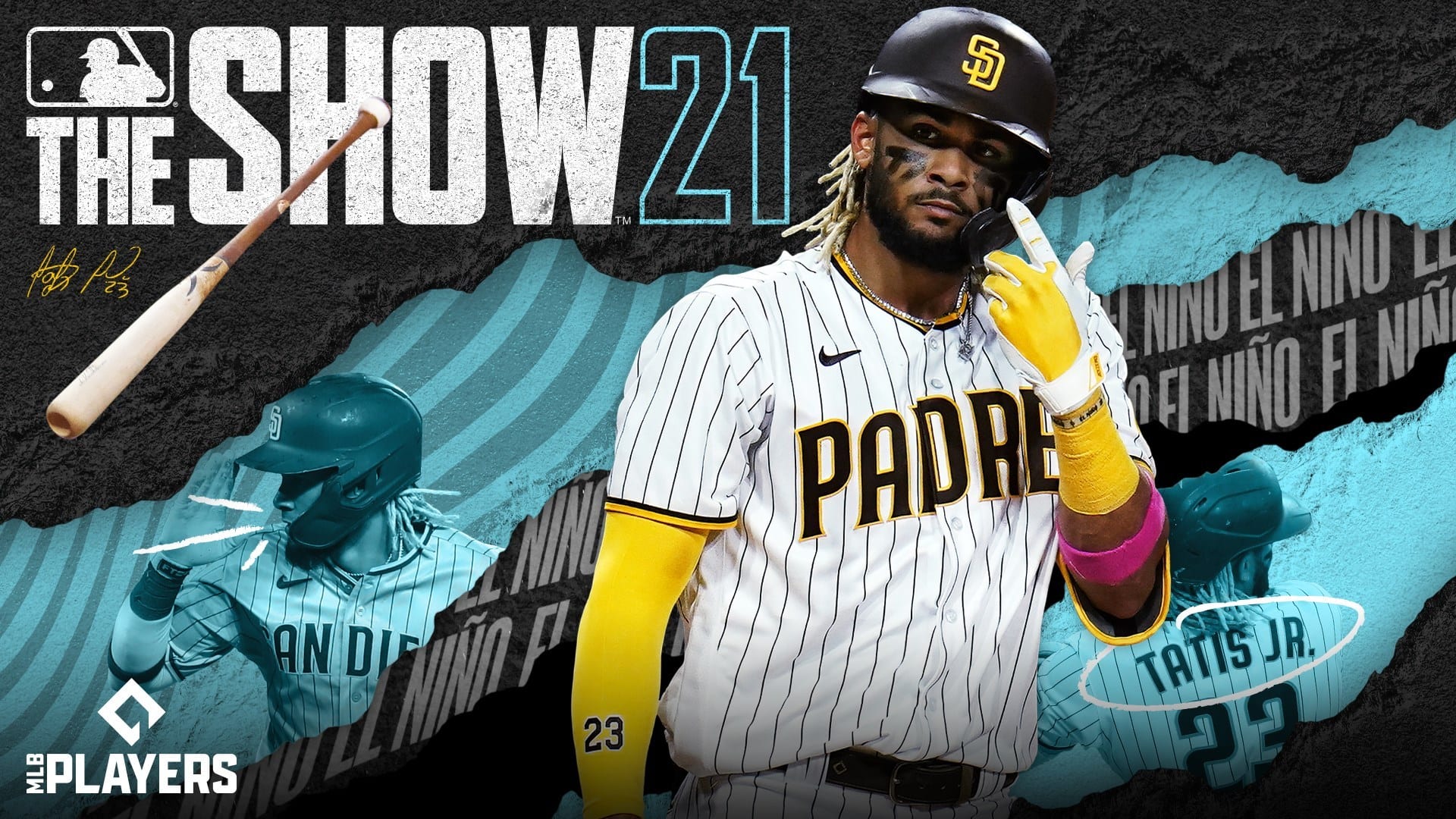 There’s, of course, no doubt about the return of one of the core modes in MLB The Show, Road to the Show AKA RTTS. This year’s new elements within friendships and rivalries enhance the game mode this year but at its core, RTTS should be a familiar experience. Here’s how to get traded in RTTS if you’re tired of your original team.

How to Get Traded in RTTS in MLB the Show 21

There are lots of reasons to want to be traded in MLB The Show 21’s RTTS mode. The most obvious reason is being stuck in a dead-end situation with the team that drafted you. For example, you might be an outfielder within the Brewers organization but if you have young superstar Christian Yelich in your spot, it may take you a while to get called up.

Then at some point, you’re probably going to want to get traded to a new team so you can try and get up to the major leagues as soon as possible, or at least not be in someone else’s shadow for years on end.

Unfortunately, it’s not so easy to get traded in RTTS and you’ll have to rely on a little bit of patience and luck. Not to mention, your team has total control of you, especially early on before you get an agent, and you’ll be at their whim.

When you’re able to hire an agent though in RTTS, you’ll be able to request to make a trade through them.

Demanding a trade in has no guarantee that it will happen, but it will increase your chances of getting dealt to a new team eventually. Ultimately though, if your team that owns your rights wants to keep you, they can and will. In that scenario, you’ll need to wait until you’re a free agent and sign with the team that you want.

Your agent will sometimes proactively reach out to you and see if you want to be traded and when that happens, you can take advantage of that to give yourself another opportunity to get a change of scenery.

That’s all you need to know for how to get traded in MLB The Show 21‘s RTTS game mode. For more tips, tricks, and FAQs answered in the latest and perhaps last game in the franchise for this generation of consoles, search Twinfinite.