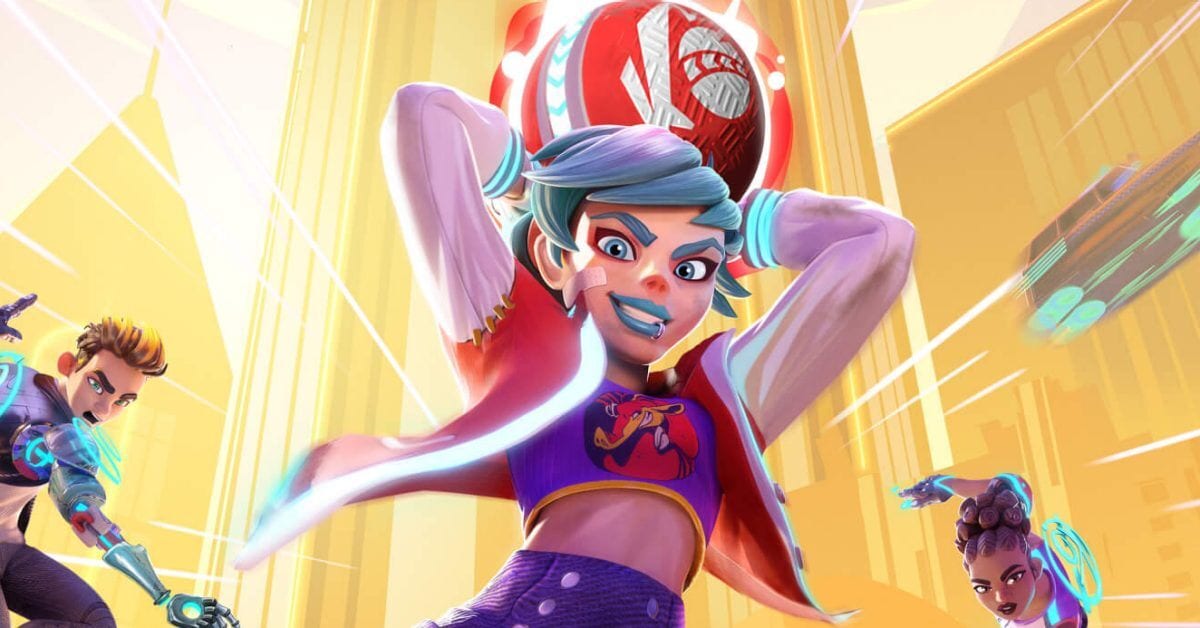 Knockout City is the brand new brawler from EA and Velan Studios, and the game got an open beta just last week. The beta’s clearly enjoyed a considerable amount of success, as the developers have just put out an infographic showing off some interesting stats.

First, the beta was downloaded over one million times, with over four million contracts completed, and over 93.7 million minutes of the game watched on Twitch.

In addition to that, it looks like the Moon Ball was also the most dangerous weapon used during the beta. It’s the iconic weapon from the trailers that alters the gravity pull of nearby players whenever it’s thrown around. You can check out the infographic for yourself down below.

Knockout City is set to be released for PC and consoles on May 21.