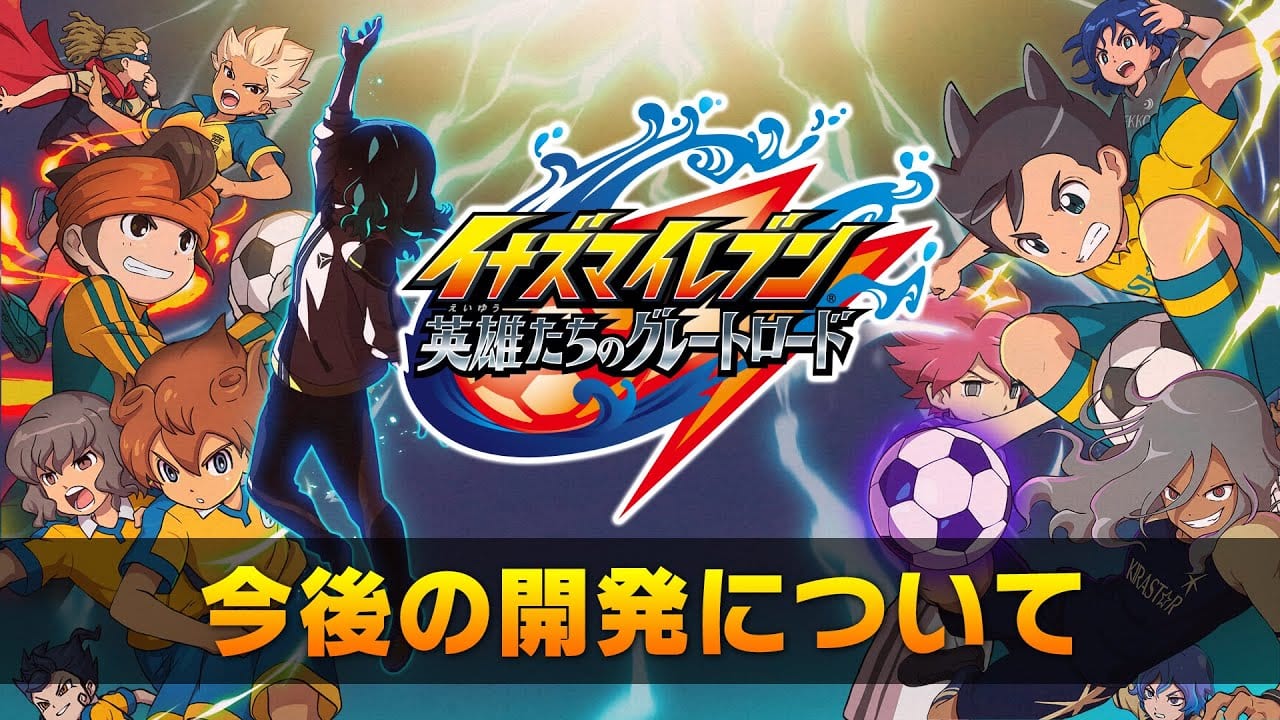 The video stars the developer’s own president Akihiro Hino as he provides an update on the game’s development.

The first new detail is that there is another delay, and this is a long one. Level-5 is now aiming to release the game in 2023, two years from now.

You can watch the video below, which also showcases plenty of gameplay to soften the blow. Incidentally, it’s from the Switch version.

Hino-san also admits that development has gone through rough times, acknowledging the multiple delays and apologizing for that.

Yet, progress is being made and the development team is managing to solve the issues they had gradually.

He also talks about the goal of making sure that the game is great both when played solo offline and online.

Apparently, now the developers have decided to stop announcing gradual delays and to simply give themselves two years skipping 2022.

The platforms announced are PS4, Nintendo Switch, iOS, and Android.