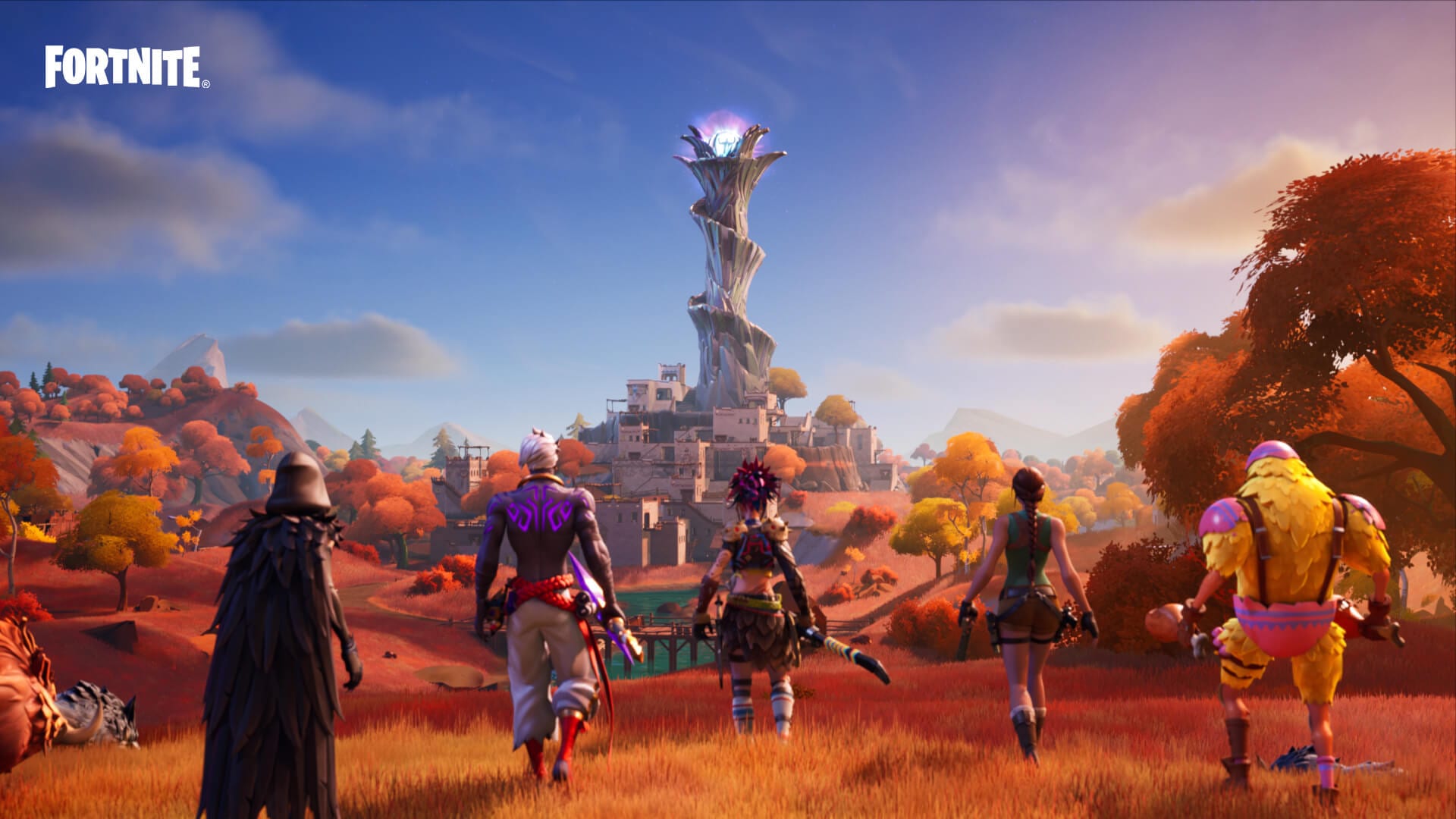 Fortnite’s 16.20 update has started to roll out across all platforms, bringing two new bows to the Battle Royale island, alongside mods for your vehicles, a Princess Fishstick skin and a handful of new cosmetics to fill out the Item Shop over the coming weeks.

The news comes via a handful of dataminers sharing their findings over on Twitter.

ShiinaBR has shared the details on the two new bows being added into the rotation. The Splinter Bow can deal 100 damage to players from range, and has a 1.3 second reload time. Like the bows currently in the game, it also has a magazine size of 1 as you’ll need to reload after each shot, of course.

The other bow being added in Fortnite’s 16.20 update is the Grapple Bow, which, as you can guess from the name, allows players to grapple to objects from afar while also dealing damage.

According to ShiinaBR’s findings, the Grappler Bow is a rare variant, with a 1 second reload time and can deal 89 damage to players. A small part of me hopes this is the equivalent of the Grapple Gun from Chapter 1, but only time will tell.

Outside of the two new weapons, the update will also see a Princess Fishstick skin being added into the Item Shop rotation. Donning a fancy purple dress and a nice cone hat, the skin also appears to have its own wrap, back bling and harvester, as shown in the image below.

Princess Fishstick isn’t the only new skin being added into the game as part of the 16.20 update. Popular Fortnite dataminer and leaker HYPEX, has tweeted out all four of the new skins in one convenient tweet.

Fortnite’s 16.20 update will also see the addition of what appears to be Vehicle Mods. HYPEX shared the ‘Off-Road Tires’ found in the most recent update, allowing players to ‘jack up your ride, and forge your own trail with these Chonkers!’ In other words, you’ll be able to drive around faster and have better handling when you go off-road.

Currently, no other Vehicle Mods have been shared that we’ve seen, though we imagine more could be on the way in future updates.

Finally, it appears as though Horizon Zero Dawn’s Aloy is coming to Fortnite and will even get her own limited-time mode (LTM).

The ‘LeadAloy LTM‘ which appears to currently be a codename, has the tagline “Team Up! Aloy and Lara!” and appears to have a focus on gathering loot from wildlife and technology to upgrade weapons. All weapons can be upgraded to legendary quality in the LTM, and we’re also told to “Keep an eye out for wildlife, you never know what might be lurking in the bushes.” Color us intrigued!

Fortnite’s 16.20 update is currently being rolled out across all platforms, though server downtime may continue for a little longer. Need some tips on the current season? Check out our wiki!