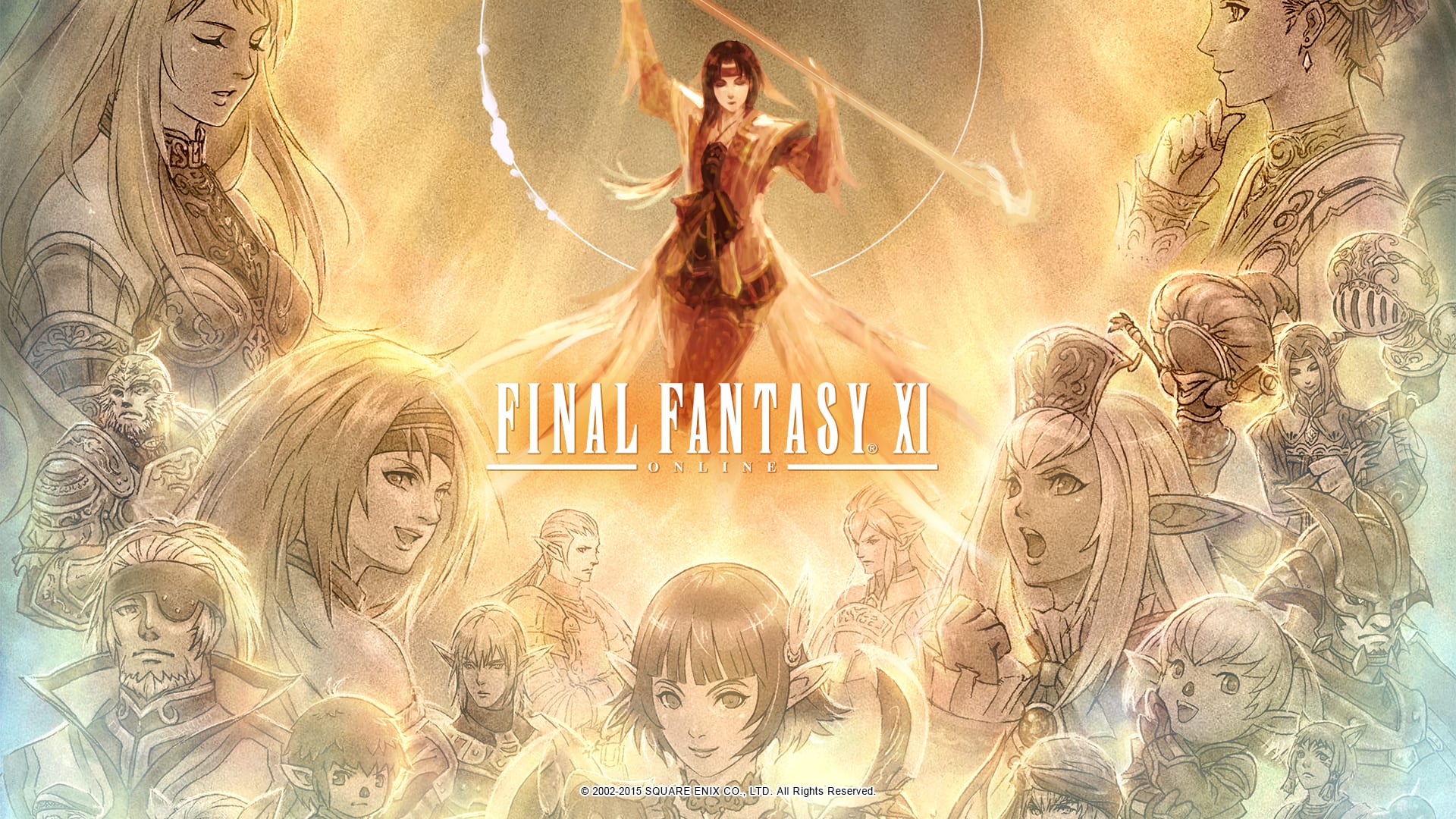 Final Fantasy XI regularly does monthly campaigns that give players a little boost in a particular area of the game. There’s over 18 years’ worth of content to sift through and much of it is surprisingly still relevant. So, usually, there are lots of possible boosts for the developers to choose from that players will be appreciative of.

Next month, though, the dev team clearly said F’ it and threw in pretty much everything. The aptly titled “Experience Vana’diel to the Fullest Campaign” will run between May 11 and May 31 (with various campaigns being hit with a “Plus” or removed during that time period), and will include the following perks:

It’s a comical amount of really, really good campaigns. The highlights for many players will definitely be the Dark Matter which will give players free opportunities to get some very unique augments on their items, the Dynamis-D Statue Crusher to get some easy Relic armor upgrade shards, and other goodies, and of course triple EXP and Capacity Points.

That’s just scratching the surface though, as just about everything there is very helpful depending on what your current goals are. Really the only super notable things I can think of that are missing is the Surgewalk Campaign and the Neo-Nyzul Isle Campaign, but I guess something has to be available for next month.

You can read the full details of what every campaign will do when it goes live on the Final Fantasy XI official forums.

Final Fantasy XI continues to receive regular monthly updates and has been rolling out a new story campaign that you can read about right here.