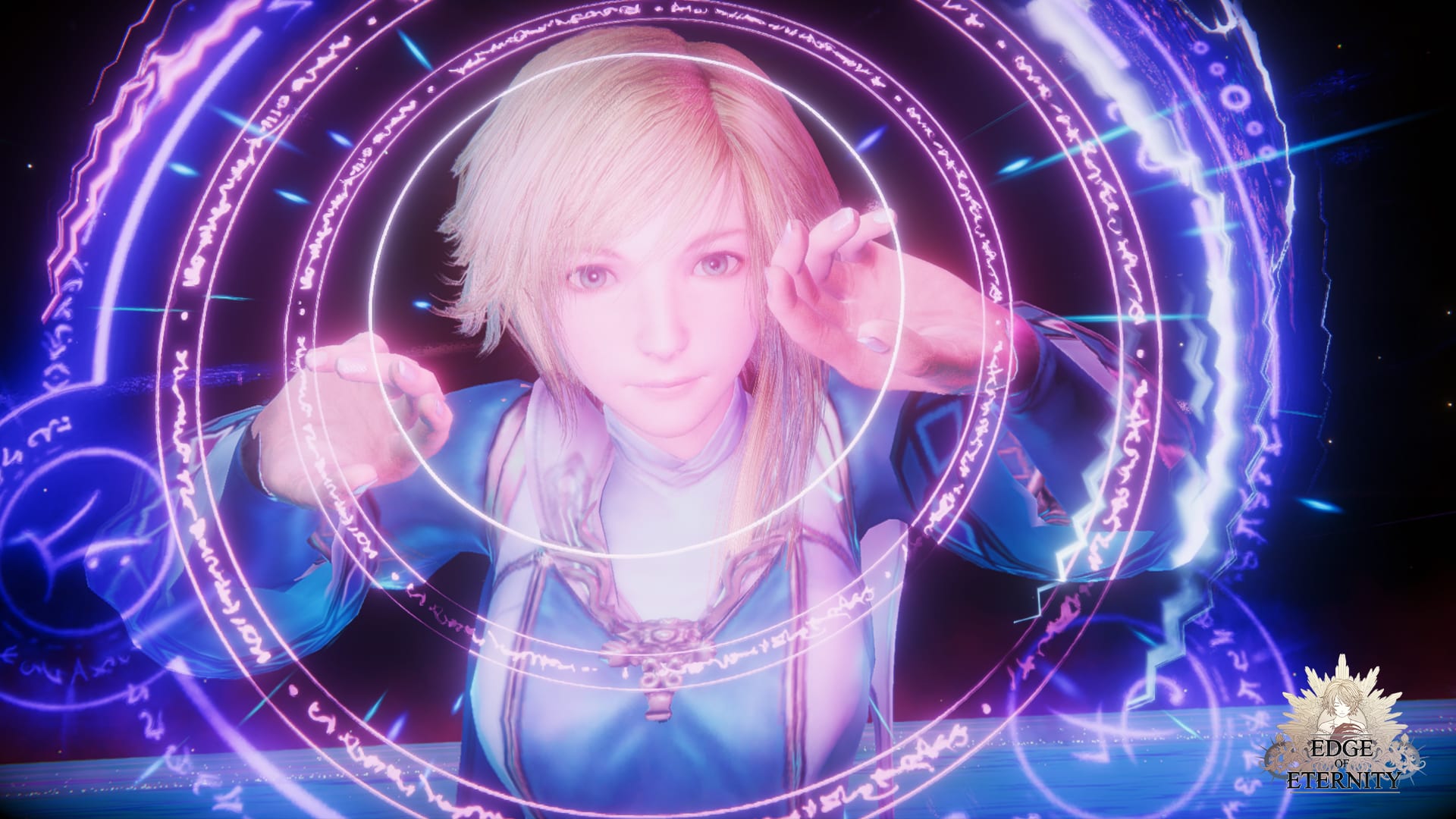 The game will launch on PC on June 8, with the early access version available on Steam at a 33% discount until April 13.

The full release will bring a large launch update that will add about 20 hours of gameplay to the early access version.

Below you can check out a new trailer and a few screenshots, alongside the key artwork.

If you’re unfamiliar with Edge of Eternity, you can enjoy the previous trailer and an official description.

“In a world torn asunder, the people of Heryon pursue a desperate war against a mysterious invader. As this conflict opposing magic and technology grows to cataclysmic proportions, a new threat emerges from the battlefield. Wage epic turn-based battles as you follow Daryon and Selene in their quest to find a cure to the all-consuming Corrosion and save the world of Heryon.

Edge Of Eternity was made possible by over 4,000 fans who supported the game via a successful Kickstarter campaign. The crowdfunding was so successful that Midgard Studio was able to work with the legendary JRPG composer of Chrono Trigger, Yasunori Mitsuda.