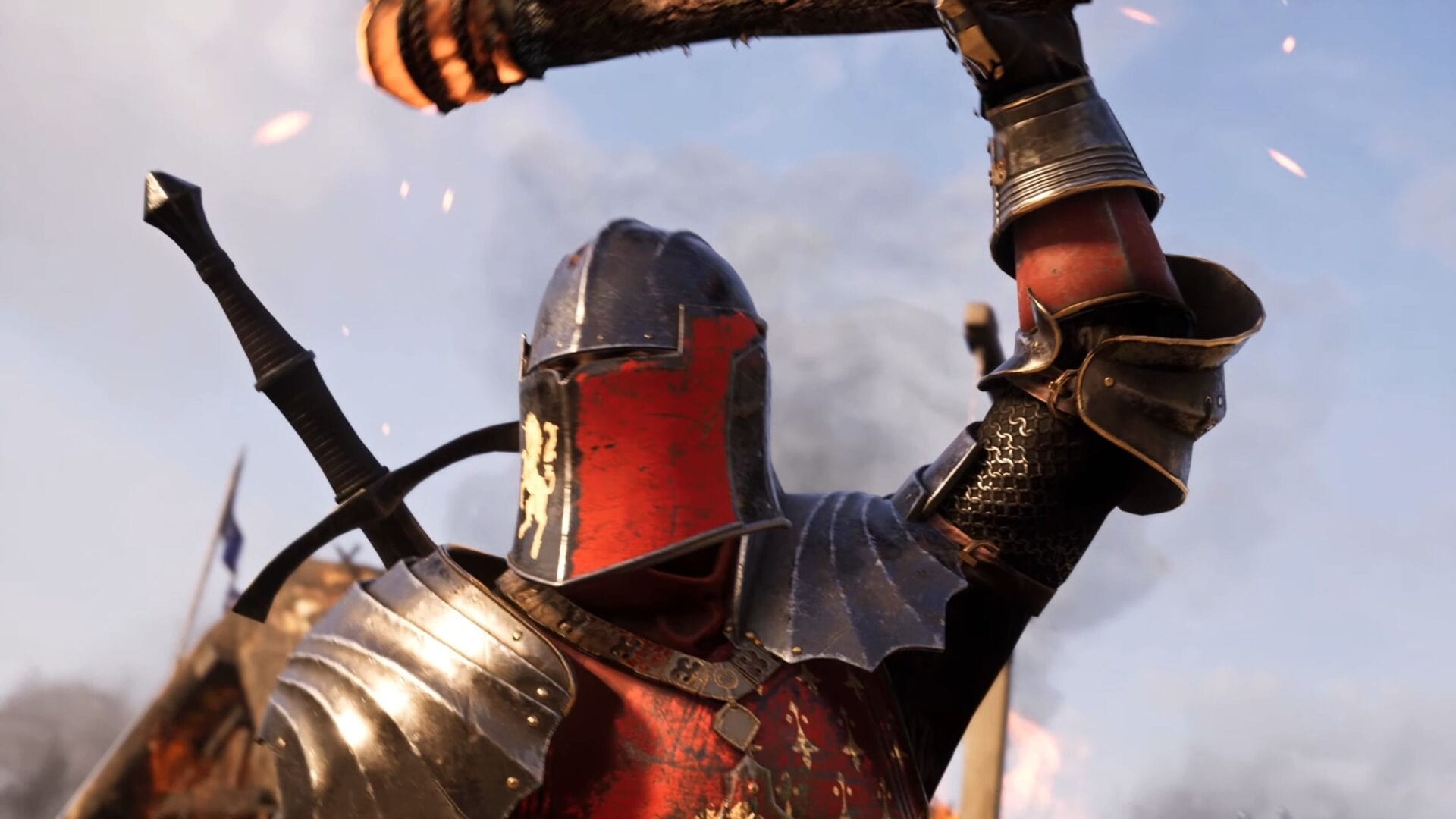 The video celebrates the fact that we’re only two months away for launch, and it appears to do so indulging into the game’s most bloody encounters.

If you’re unfamiliar with the game, you can read an official features list below. You can also watch the previous trailers introducing the factions and another showing the Dark Forest map.