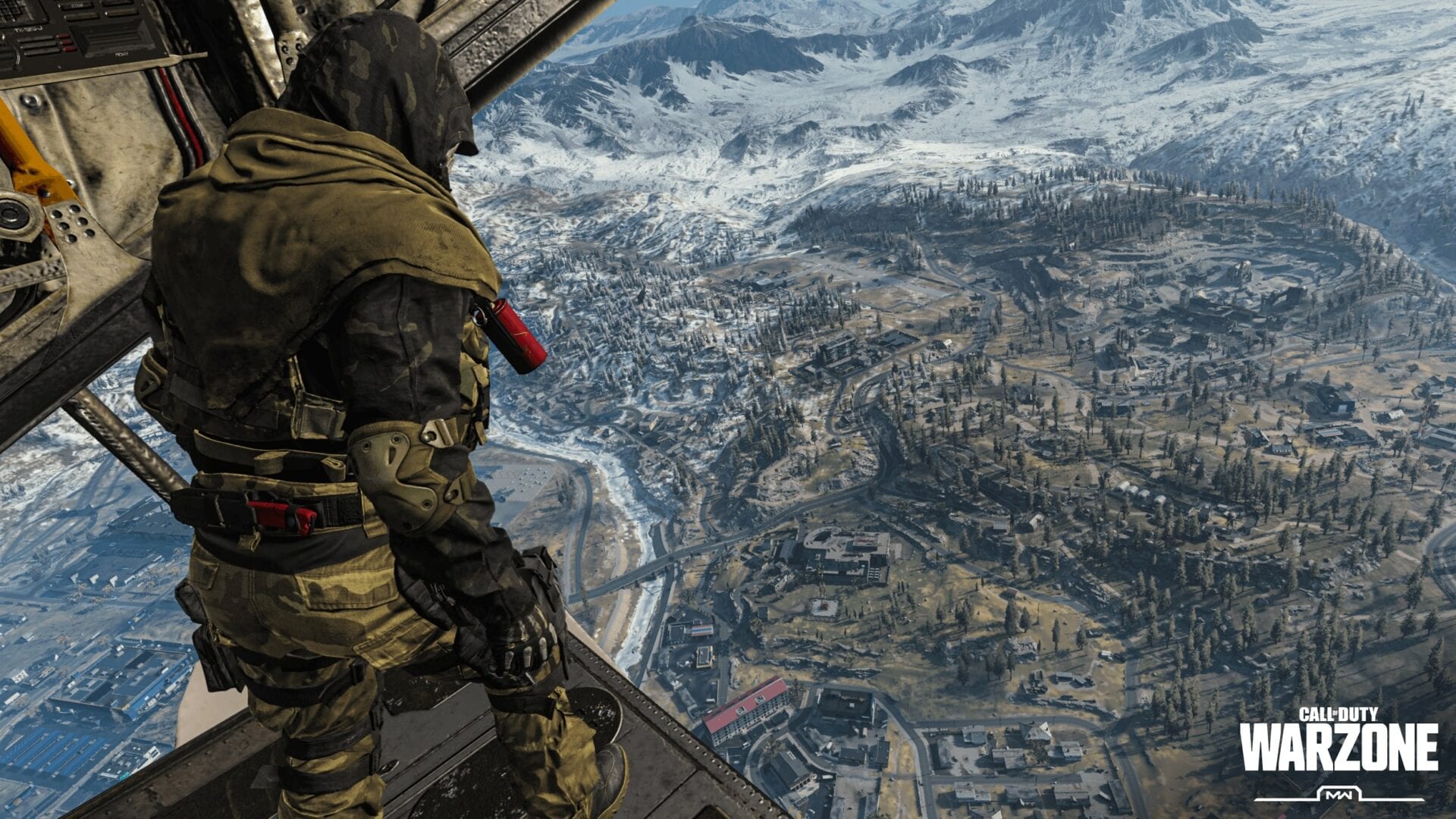 The Call of Duty: Warzone Twitter account has posted an animation with the caption ‘The end is near…’ seemingly hinting that the long-rumored Warzone Nuke event will be happening next week.

The tweet, shown below, has a small animation of a skull flickering on a screen, before the time and date “04.21 12pm PT” flashes up afterwards.

Warzone’s Nuke event has been a long time in the making, with the arrival of Zombies on the Verdansk map during the Warzone/ Black Ops: Cold War Season 2. Since then, every week the Zombies have spread to new areas of the map, suggesting they’re uncontainable at this point, and so the only logical solution now? Dropping a giant Nuclear Bomb on the map.

The finer details of the event remain to be seen, but we won’t have much longer to wait to find out. Warzone’s Nuke event (or whatever the Warzone Twitter account is teasing here) will go live at 12pm PT on April 21, that’s next Wednesday.

Verdansk has been the Warzone map ever since the game’s release back in March 2020, with very few changes made in the months that followed. The rumored 1980s version of Verdansk is set to replace it following the Nuke event, though the lore and story beats that lead us to this new map have yet been revealed.

Will you be checking out Warzone’s Nuke event next week? Are you ready to bid farewell to Verdansk? Let us know down in the comments below.