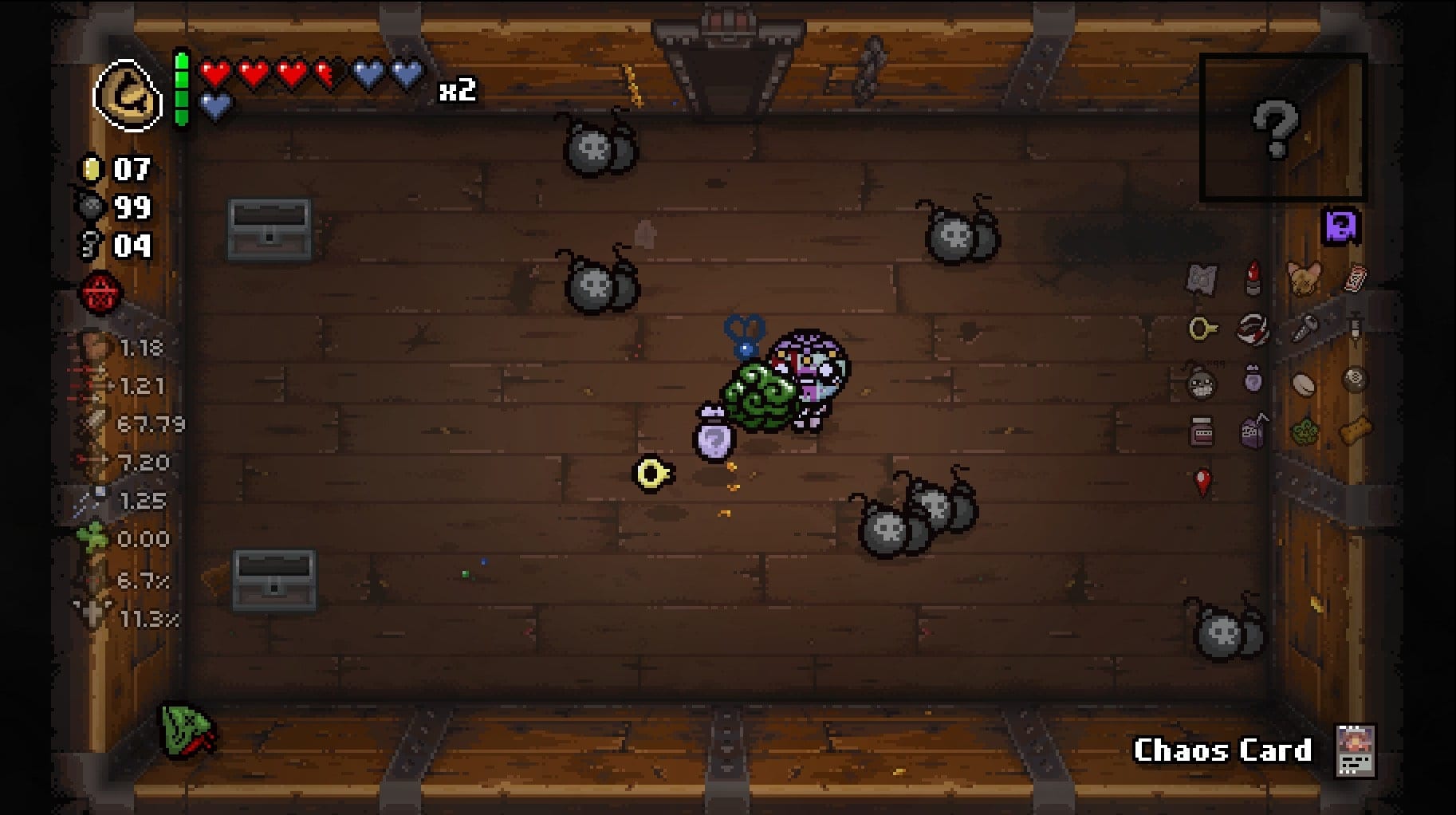 Unlike Bethany, the other new character added in the Binding of Isaac: Repentance who has a fairly straightforward unlock path, unlocking Jacob & Esau is a bit more complicated.

In short, in order to unlock Jacob & Esau, you need to beat the new ending boss, Mother, who can be found on the floor Corpse II. However, getting to Corpse II requires a pretty specific sequence of events.

In order to get to Corpse II, you’ll first need to reach Corpse which requires a special key to access. The key is made of two key pieces which can be found on the alternate floors that were added to the game in the Repentance expansion. Here is how you get each piece.

Alternatively, if you get the item Sharp Key, you can use that to unlock the door to Corpse, saving you the trouble of getting the key piece above, but that requires a bit of RNG.

The door to Corpse will appear after the boss fight in Mausoleum/Gehenna II. Use the key to stab the door open and you’ll head down to Corpse. Beat the boss and move on to Corpse II to finally take on Mother. Once you beat her, you’ll unlock Jacob & Esau. This can be done with any character.

That’s all you need to know about how to unlock Jacob & Esau in Binding of Isaac Repentance. Be sure to search for Twinfinite for more tips and information on the game.