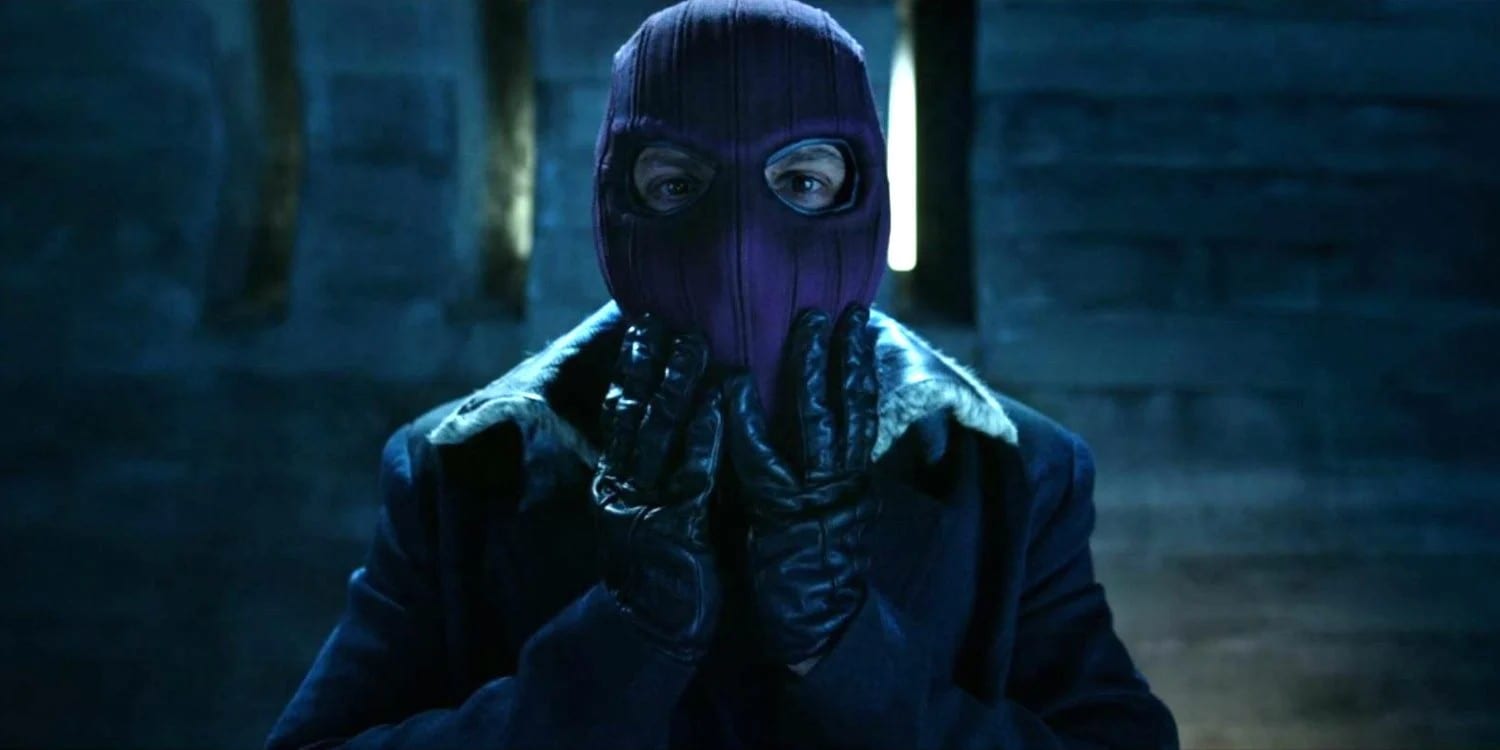 Ever since Baron Zemo debuted as the antagonist of Captain America: Civil War, he’s been a fan favorite villain in the MCU. His character was not only smart and interesting, but he also had one of the coolest storylines and payoffs in the entire franchise.

Thanks to The Falcon and the Winter Soldier, though, this sociopath has somehow become even more awesome. Below we’ve made a list of three reasons that Baron Zemo is still the coolest villain in the MCU.

Spoiler Warning: The following goes into heavy detail about the plot of Captain America: Civil War and up to The Falcon and the Winter Soldier Episode 3. If you want to avoid these spoilers, we recommend you don’t read any further.

While Baron Zemo may have looked rather reserved when he debuted in Captain America: Civil War, he has proven that he is no slouch when it comes to style so far in The Falcon and the Winter Soldier.

In the short time that he’s has been on screen, we’ve already seen that Zemo knows how to dress, has a lot of classic cars, and even owns his own private jet. Considering he is a Baron, this shouldn’t come as too much of a surprise, as he has plenty of money to spend on all of that luxurious stuff.

There isn’t any amount of money in the world that can buy the charm and dancing skills that we briefly see Baron Zemo displaying in Madripoor, though. It is honestly a wonder that Selby, The Power Broker, and all of Madriopoor didn’t just swoon at his feet during this scene.

He Outsmarted The Avengers

Regardless of the fact that he did end up getting locked up for his crimes, there is no doubt that Baron Zemo will always be the first villain that ever actually accomplished the goals he set out to do. He pitted The Avengers against one another, revealed the truth to Tony Stark, and even killed the five super soldiers HYDRA created.

One of these feats on its own is a noteworthy accomplishment, but managing to do all three is insane. Just think of all of the planning and research that went into this scheme.

Zemo had to plant a wedge between the noblest group in the world while also getting the necessary info to lure Iron Man, Captain America, and Winter Soldier to the Siberian facility. Even then, it still took some major cojones to go through with the plan once he was face to face with them (albeit behind a protective barrier).

Similar to how he didn’t really look the part of a Baron until The Falcon and the Winter Soldier, Zemo also didn’t really come out of his shell personality-wise until he returned in the TV show either. For the most part, he was simply a genius out for revenge in Avengers: Civil War, meaning his character didn’t really have too much depth.

His return in episode 3 of The Falcon and Winter Soldier proved that Baron Zemo is far more layered than he first appears, though. He motives are still consistent, as he despises HYDRA and the Super Soldiers, but he’s also considerably funnier and more likable.

Sure, he still is a bit skeevy, not really caring who he kills if they’re in his way, but his jokes and even his morals surrounding culture show he is more than just a sociopath. Couple this with his banter with Sam and Bucky and you’d be hard-pressed to find many other villains in the MCU that are cooler than the Baron.

Baron Zemo honestly fits in so well with Sam and Bucky that it’ll actually be a shame if he does end up reverting back to his villainous ways. I’ll be cool with just watching the three argue amongst each other till the end of time.