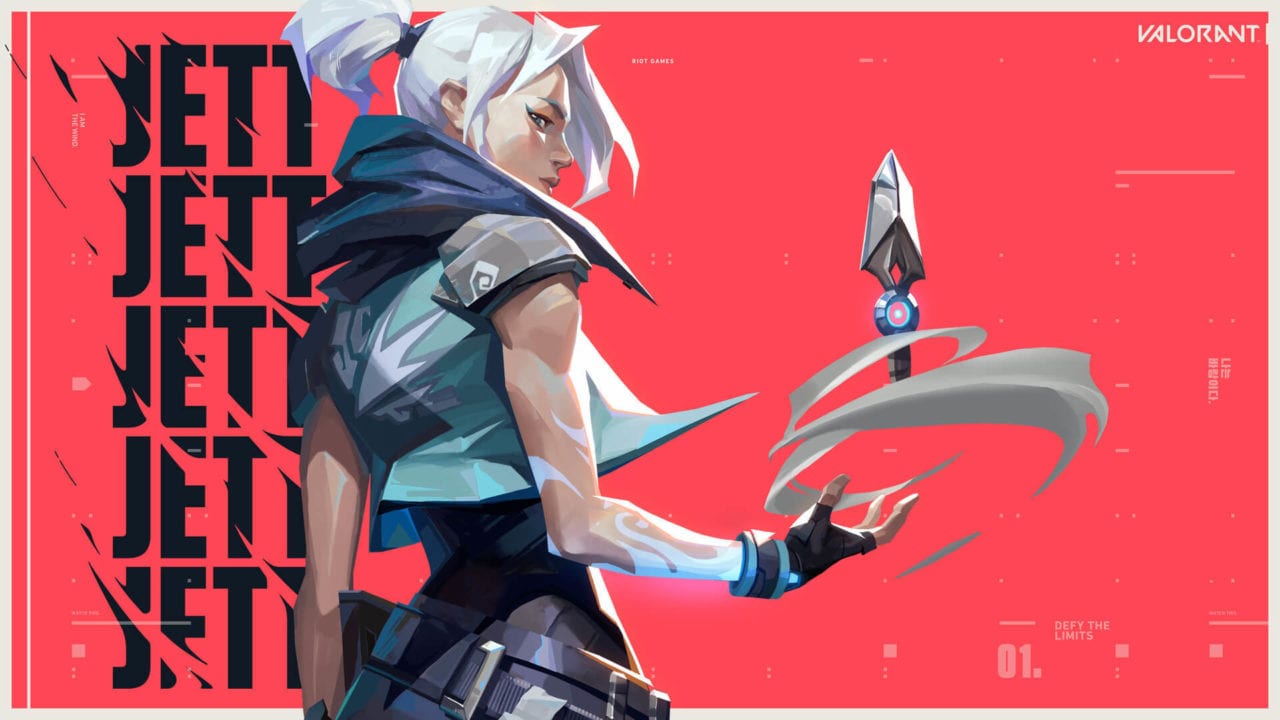 Valorant’s Patch 2.04 is now live alongside the new Act, which marks the introduction of a brand new Agent and battle pass.

In addition to the new content, this week’s patch notes have revealed a number of tweaks to competitive play, Escalation mode, and some new quality of life features aimed at improving in-game communication.

Perhaps the most significant change to ranked for most players they’ll finally be able to queue with a wider range of ranks, allowing friends to play together when before they had to be within three ranks. The below image shows the new spread, with Iron 1 – Silver 3 now allowed to queue; Silver 1 – Gold 3; Gold 1 – Platinum 3, etc.

This should also help combat smurfing.

Other changes include the removal of ranks from view when queueing and playing. You’ll now only see other player’s ranks at the conclusion of the game. Riot hopes this will stop players queue dodging, as well as harassing other players for one reason or another.

As for Escalation, the long and short of it is that the teleport door is now jammed open so that teams are not able to grab mid control and sit there all game. The problem has become such an issue that Riot had reduced the percentage chance of Bind being drawn as a map pick in Escalation, but that has since been reverted following the teleport change.

For those who earned a rank last Act, you will now only need to play a single game to reveal your new rank, which should actually be exactly the same as it was before. In the past, your performance during the placement games only determined your new rank.

For the chosen few who are Immortal and Radiant, there are some tweaks to how much RR is required to ascend to Radiant. I recommend heading over to Riot’s website for the full breakdown if you’re interested in understanding how this works.

Quality of life improvements made with 2.04 centre around a new tactical voice over system that has added new lines in order to be communicate in-game events. This is apparently lessen the need for voice chat, and to help those who aren’t able to use a microphone.

Here’s a breakdown of all the quality of life improvements from Riot:

Finally, here are all the bug fixes included in 2.04:

If you haven’t yet seen the new trailers for Astra and this Act’s battle pass, then you can do so here and here.