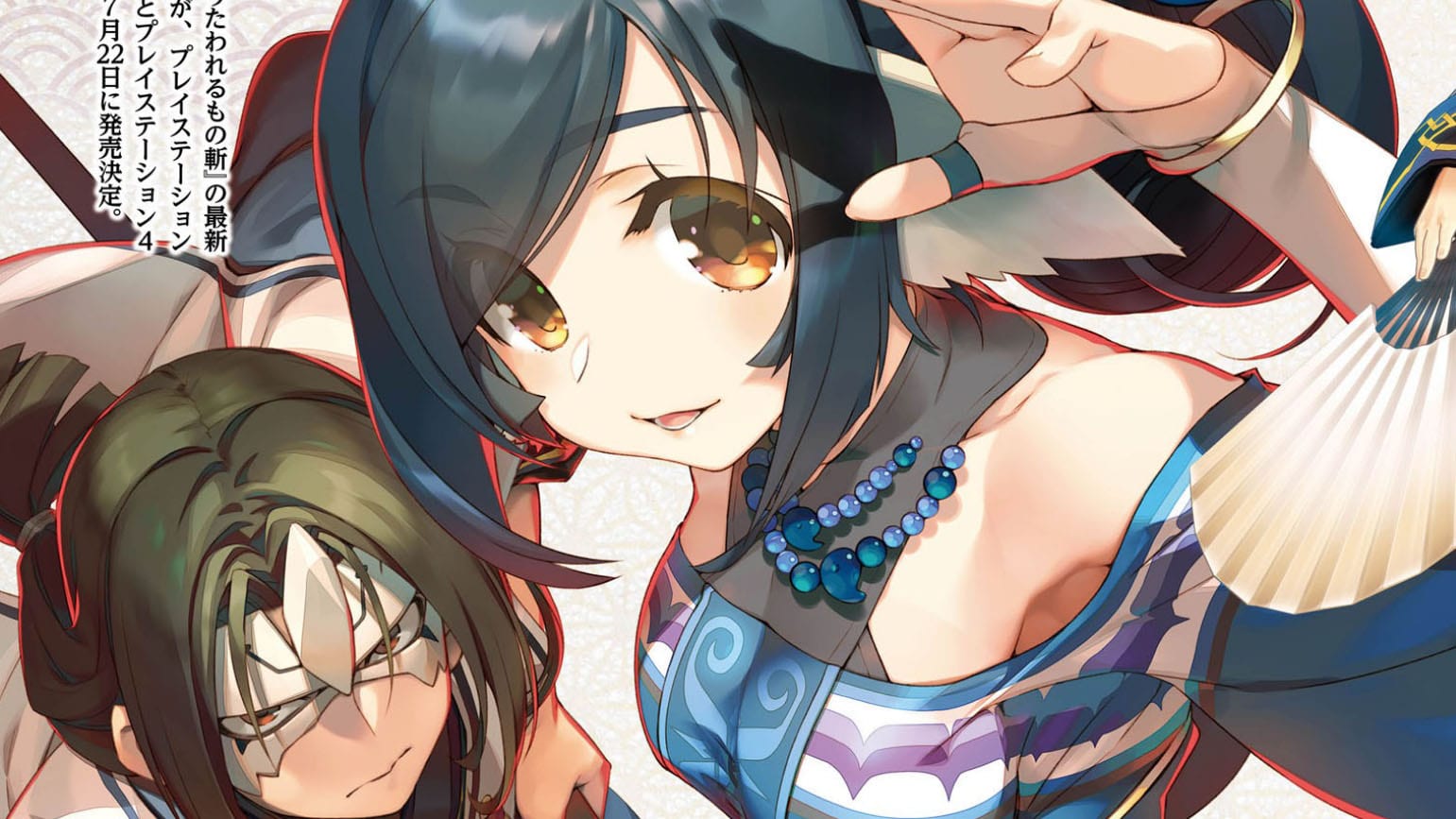 Interestingly, the article includes a Q&A with developer Aquaplus, which talks about working with the PS5.

We hear that development for the platform has started just after it was released, so there are still a things the studio has to figure out.

That being said, work on it is going relatively smoothly and it’s a very powerful system, so they’d like to keep developing for PS5 in the future.

The main differences between the PS5 version of the game and the PS4 version are 4K resolution and faster loading times.

In the meanwhile, the article also included plenty of screenshots of the game, alongside more beautiful artwork.

You can check all the images out in the gallery below, proving a good look at the character and at the gameplay.

We’re likely to get a trailer soon, but we’ll have to wait and see.