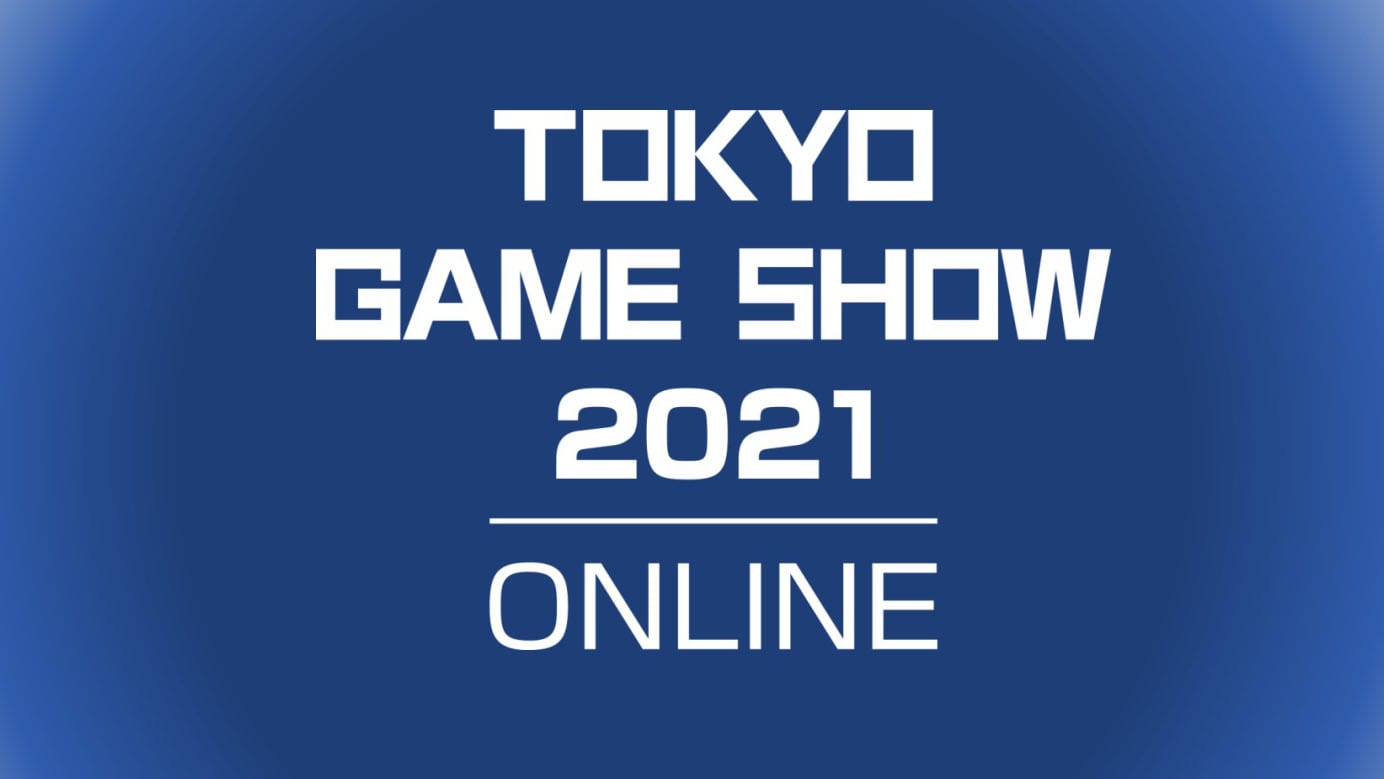 Today the CESA, the Japanese Computer Entertainment Suppliers’ Association that organizes Tokyo Game Show every year, revealed its plans for the event in 2021.

The announcement, made via press release, confirms that the event will happen online like in 2020, but with a refined formula.

The dates will be between September 30 and October 3. The theme for this year will be “We still have games.”

The meaning of the theme is the desire to recreate Tokyo Game Show for the next 25 years while creating a livery future with all of those who love games. Incidentally, this year Tokyo Game Show will celebrate its 25th anniversary.

All official livestreams will have simultaneous interpretation in English to let the audience all over the world enjoy the event.

With the cooperation of digital storefronts, demo versions of many games will be offered so that everyone can play them.

A collaboration with Amazon will also let the audience purchase dedicated products.

A physical venue will actually exist for press and influencers that will be able to try the games and interview developers in order to convey them to the general audience. There will be booths for developers and a press conference will be hosted at the venue.

A virtual venue will also be prepared in collaboration with HIS, allowing the general public to take a tour of the physical location mentioned above.

At the moment, we don’t know whether Twinfinite will be able to attend Tokyo Game Show 2021, but you can bet that we’ll do our very best.