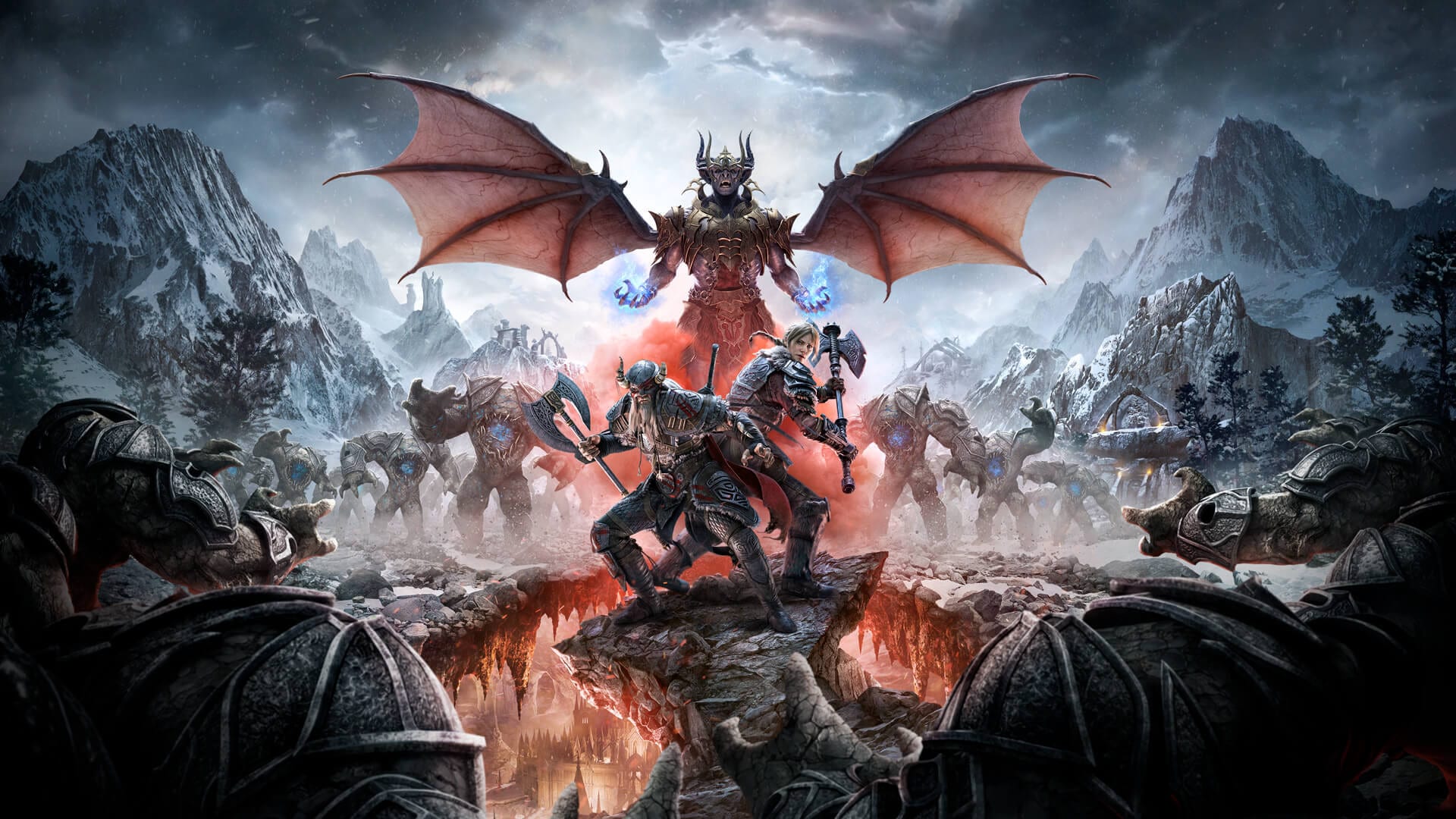 During yesterday’s “Bethesda joins Xbox Roundtable” event, ZeniMax Online Studios studio director Matt Firor revealed what a superb 2020 its MMORPG The Elder Scrolls Online enjoyed off the back of 3 million new players joining the game over the course of the year.

That growth has now seen the game’s player base exceed an impressive 18 million in total. Firor stated during the presentation (thanks mmorpg.com for the transcription):

“It’s no secret that ESO stumbled when it launched in the beginning. But Robert didn’t lose faith in us. ‘You guys are smart,’ he said. ‘It didn’t go the way you wanted, so now you fix it.’ And we did fix it, and some of you might not know how successful we’ve become. We’re one of the most successful, virtual-world fantasy games – period. Over 18 million users logging in from all over the world, 3 million new residents of Tamriel in just 202 alone.”

General manager of Xbox Games Marketing, Aaron Greenberg, also weighed in, celebrating that The Elder Scrolls Online has become the “number one, multi-plat online roleplaying game in the world.”

Certainly, the game is destined to continue as one of ZeniMax’s most lucrative titles and is therefore of particular interest to Microsoft moving forward as its new parent company. It will be interesting to see how new funding and development support from Microsoft helps continue ESO’s success moving forward.