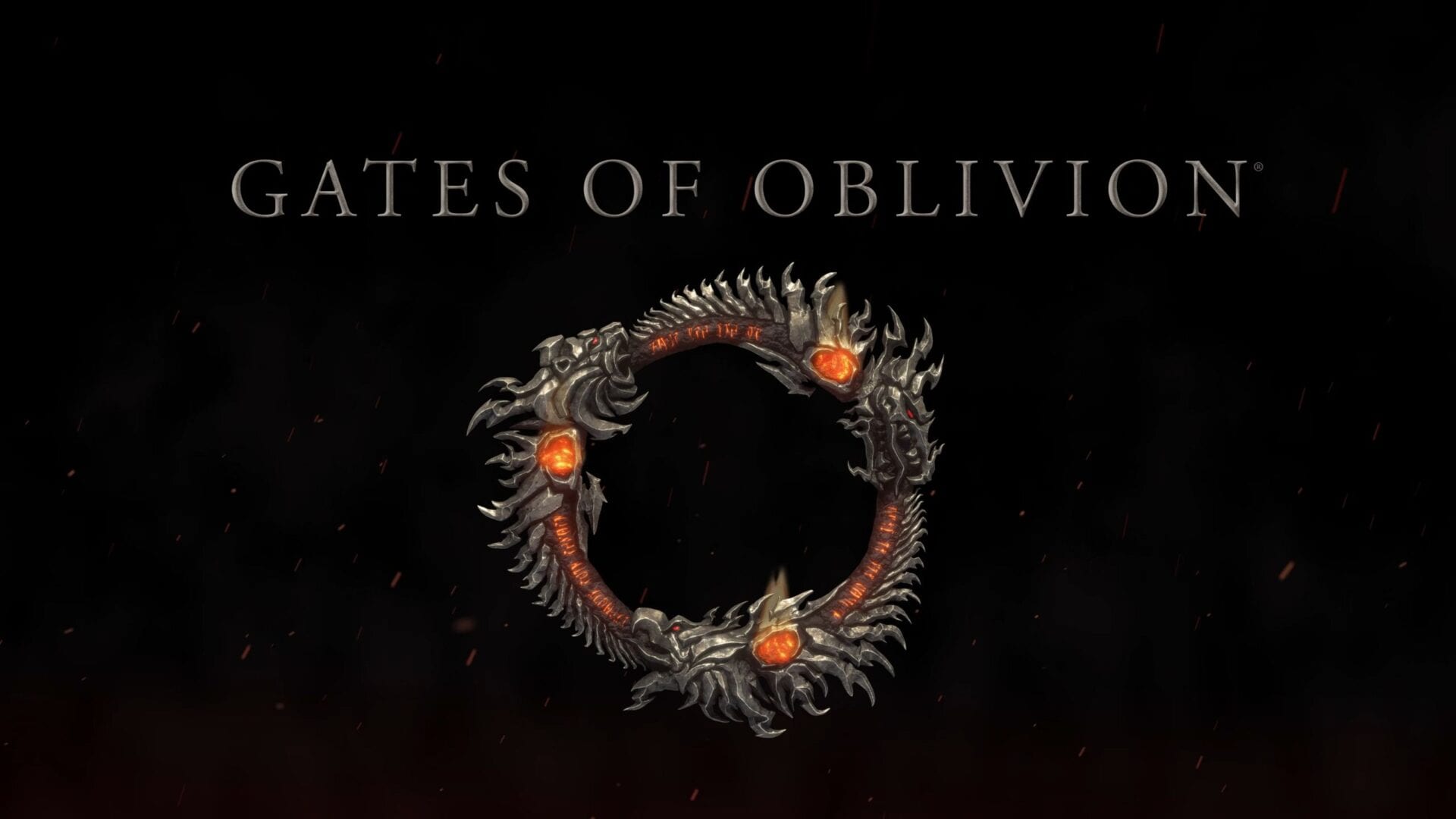 Today Zenimax Online Studios released a new trailer of the new Flames of Ambition DLC for The Elder Scrolls Online.

The DLC brings two new dungeons the Cauldron and Black Drake Villa, and is kicking off the Gates of Oblivion year-long saga.

It has been released today for PC and Mac, while console versions will launch on March 16. It’s accompanied by update 29, which brings a redesign of the Champions system an improved character sheet, and more.

Here’s how Zenimax describes the DLC.

“The Gates of Oblivion year-long adventure starts here! Uncover the dread plans of a new Daedric cult and race against time to save a mysterious tome from a raging inferno in Flames of Ambition, a new dungeon DLC game pack for The Elder Scrolls Online. What you discover within the Cauldron and Black Drake Villa begins an adventure that will take you to the Blackwood Chapter and beyond!”