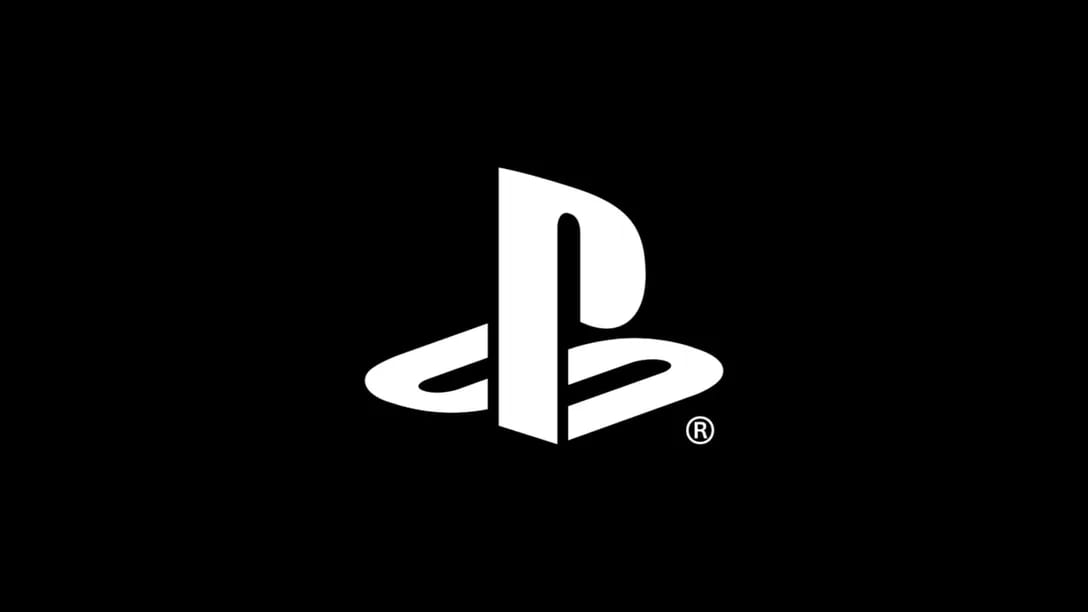 Sony Interactive Entertainment announced on Tuesday that it will be discontinuing the purchase of movies and television shows from the PlayStation Store.

Starting August 31, 2021, PlayStation users will no longer be able to rent or purchase movies and television shows straight from the PlayStation Store. Sony announced the change was due to a “shift in customer behavior” as more people sign up for streaming services.

“At SIE, we strive to provide the best entertainment experience for PlayStation fans, and that means evolving our offerings as customer needs change,” said Vanessa Lee, SIE Head of Video Business, in the announcement post. “We’ve seen tremendous growth from PlayStation fans using subscription-based and ad-based entertainment streaming services on our consoles.”

Sony said that PlayStation users will still have access to their television and movie purchases after the change and can be viewed on the PlayStation 4, PlayStation 5, and mobile devices.

The consoles do have a variety of streaming apps such as Amazon Prime Video, Apple TV Plus, Disney Plus, HBO Plus, Netflix, and more. The decision also comes after the company shut down its PlayStation Vue live television service last year and said it would “remain focused on our core gaming business.