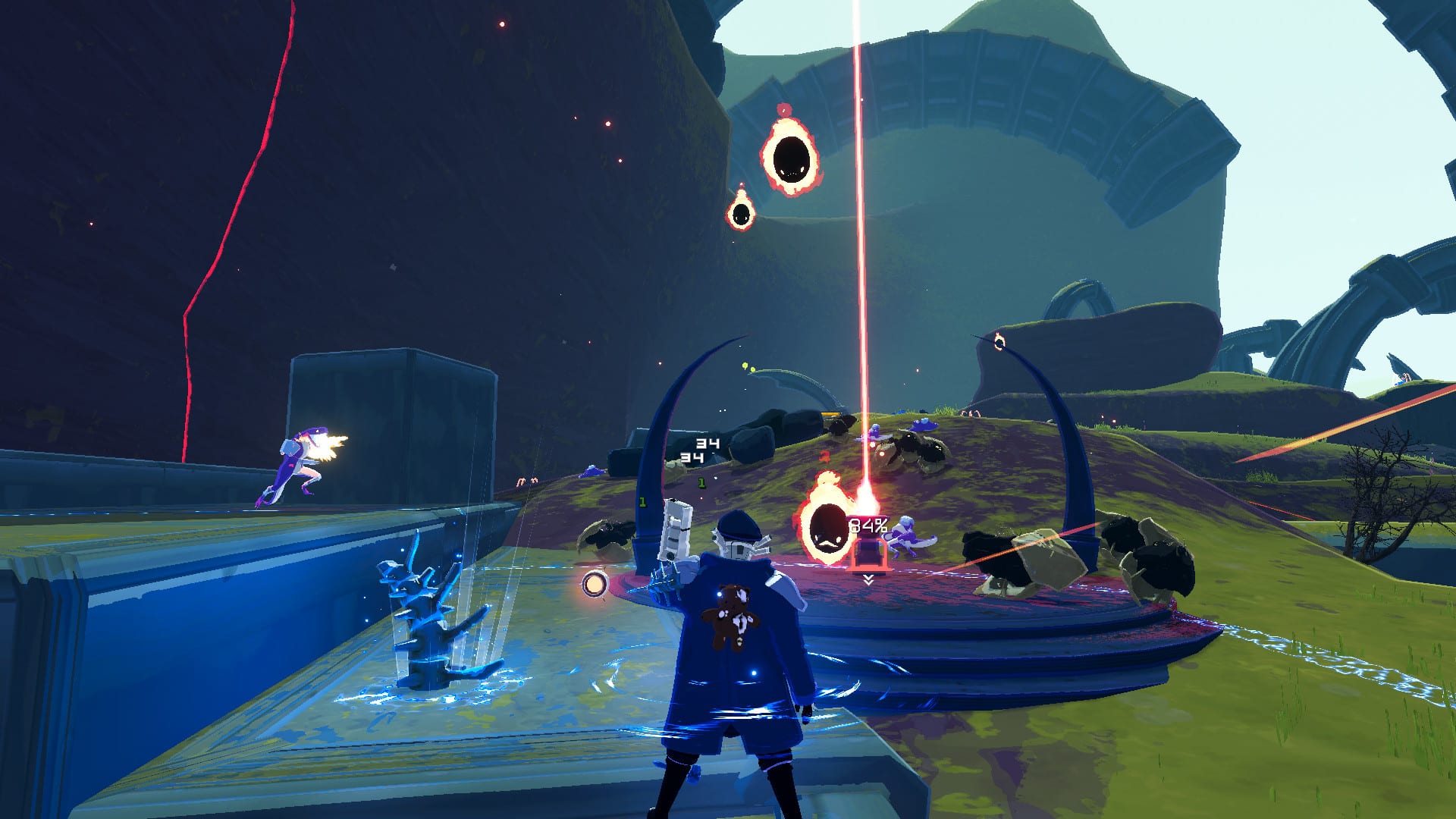 Risk of Rain 2 developer Hopoo Games announced it will be celebrating the game’s third anniversary with a new update coming to the game later this week.

The Anniversary Update will be a free update coming to the PC version on March 25, and is intended to “really flesh out and round out the base game.” The studio said it will be revisiting old items and finishing content that did not make its official 1.0 launch.

The update will add a new survivor called the Bandit, and the developer said that it will be a separate Bandit character than the one that modders have implemented into the game and will not affect the community-created version.

Hopoo Games also announced it is working on the game’s first paid expansion currently scheduled for Q4 2021. It will include new items, survivors, enemies, game systems, and is expected to contain around the size of two to three content updates.

While the Anniversary Update will have staggered releases for consoles, Hopoo Games plans to release the first expansion on all platforms simultaneously.

Risk of Rain 2 is available for PlayStation 4, Xbox One, Nintendo Switch, Google Stadia, and Steam where it has sold over four million copies alone since its Steam Early Access launch in 2019.