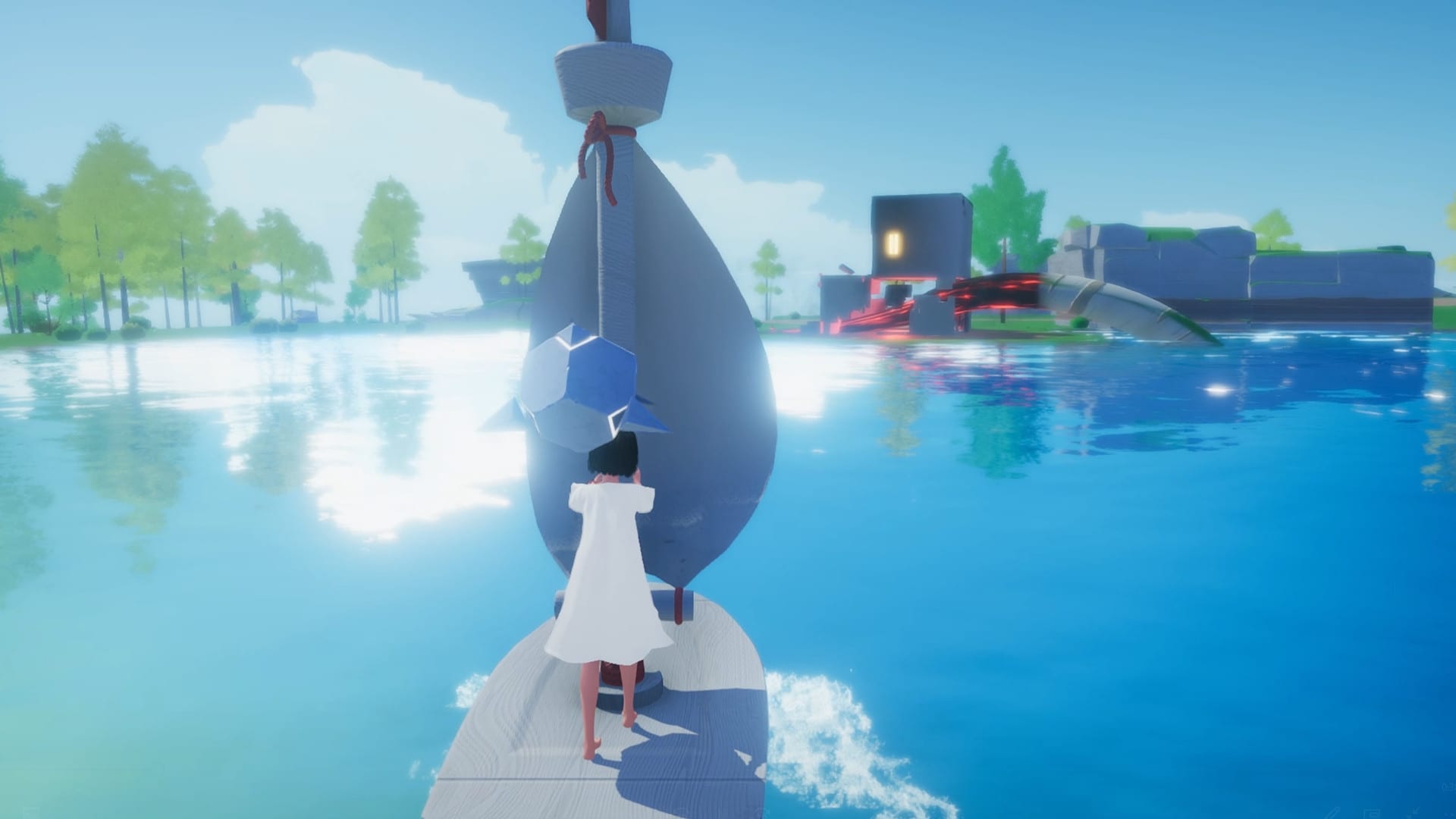 The New Game+ Expo is in full swing and PM Studios had plenty of announcements to make for its upcoming games.

“In the brutally old-school pixel FPS Exophobia, players find themselves on an abandoned spaceship filled to the brim with unforgiving hordes of aliens. It’s a fight to the finish in this retro-inspired fast-paced shooter that comes complete with secret areas to discover and weapons to upgrade.”

Each jelly has uniquely generated stats, traits, and over 4,000 visual styles. You can tame, breed, and raise the perfect jelly companions, competing in heated jelly competitions for the top prize. To really boost your jelly’s abilities, use alchemy to create special items with powerful affects or morph items into something rare and powerful. All the while mingling with the island’s inhabitants to form lasting friendships and rivalries.”

Next is the release date for consoles of Ever Forward. It’s coming for PS5, PS4, Nintendo Switch, and Xbox Series X|S on June 29, 2021.

“Ever Forward is a 3D puzzle game featuring the story of Maya. She is lost in a strange world somewhere between reality and imagination. Alone she has to confront her despair on a journey of discovery; where she must unlock her memories and confront her fears to unravel the secrets of the world. Players will need to use their observational skills and intelligence to solve multiple puzzles to discover the mystery of Maya’s past and what dark secrets she has buried.

The physical Nintendo Switch version is now available to pre-order via your fine local retailers.”

“Guts ‘N Goals aims to send players on a raucous arcade-style soccer match where the goal is to literally beat up friends along the way. Everyone takes to the field with a bat in hand that is used to strike the ball… or other players… in a smack-tastic fight to score as many goals as possible before the game is over. And if you escape with your life, consider yourself lucky!

Newly announced are the Grand Prix and Challenges modes. Grand Prix is a single player mode where the player has to go through 8 stages and a final match, each stage can be a soccer match, a minigame or a bonus stage to earn crowns (the game ingame currency), the final match is a soccer match with one of the enemies being more powerful. Playing the grand prix with a character unlocks a special skin for that character. The challenges mode contains 32 challenges that unlock content. Challenges are games with special conditions and can be a 2vs3, a duel between two characters, and stuff like that. Challenges themselves are unlocked by unlocking the character that is used in that challenge”