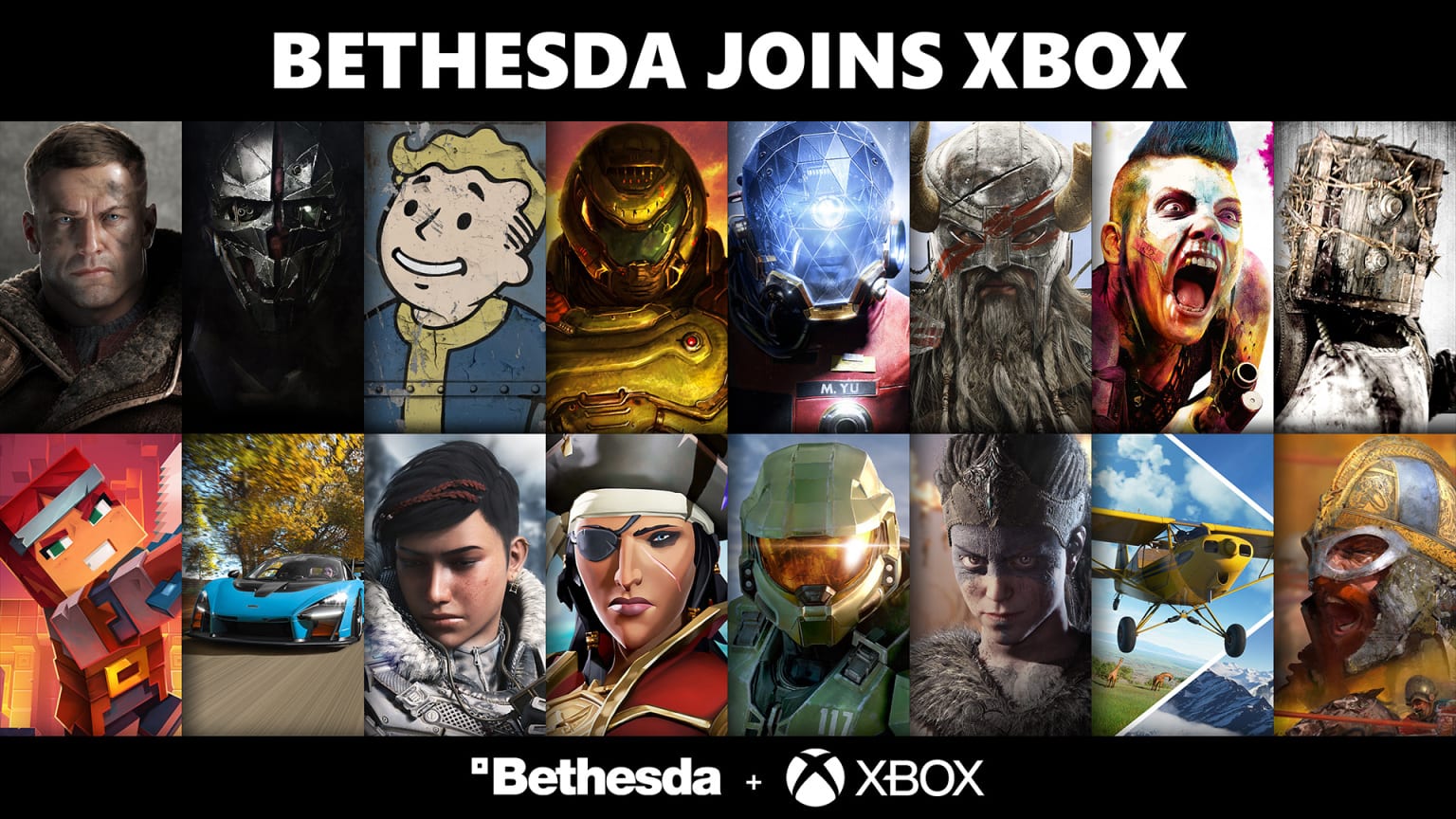 Today marks the completion of Zenimax Media and Microsoft’s record-breaking $7.5 billion merger, which was first announced back in September of last year. The occasion is being celebrated by senior members of both Microsoft and Bethesda.

Of particular interest is the brief note from Spencer that some of the future content from studios under Zenimax’s umbrella will be exclusive to Microsoft platforms, which in part answers a question that players and critics have been deliberating ever since the merger was announced.

“With the addition of the Bethesda creative teams, gamers should know that Xbox consoles, PC, and Game Pass will be the best place to experience new Bethesda games, including some new titles in the future that will be exclusive to Xbox and PC players.”

Of course, quite whether that includes Bethesda’s blockbuster franchise, such as The Elder Scrolls, and the upcoming Starfield, remains to be seen. It may very well be that Spencer is alluding to different titles from Bethesda’s future library, as well as the many other studios under the ZeniMax banner, including id Software, ZeniMax Online Studios, Arkane, MachineGames, Tango Gameworks, Alpha Dog, and Roundhouse Studios.

For now, Spencer has simply reiterated that “Xbox consoles, PC, and Game Pass will be the best place to experience new Bethesda games, including some new titles in the future that will be exclusive to Xbox and PC players.” We’ll have to wait and see as to whether that means PlayStation players are set to miss out on the most anticipated games that fall under that designation.

As part of today’s celebration, Bethesda has published a new video recapping the history of the studio leading up to its next chapter with Microsoft: