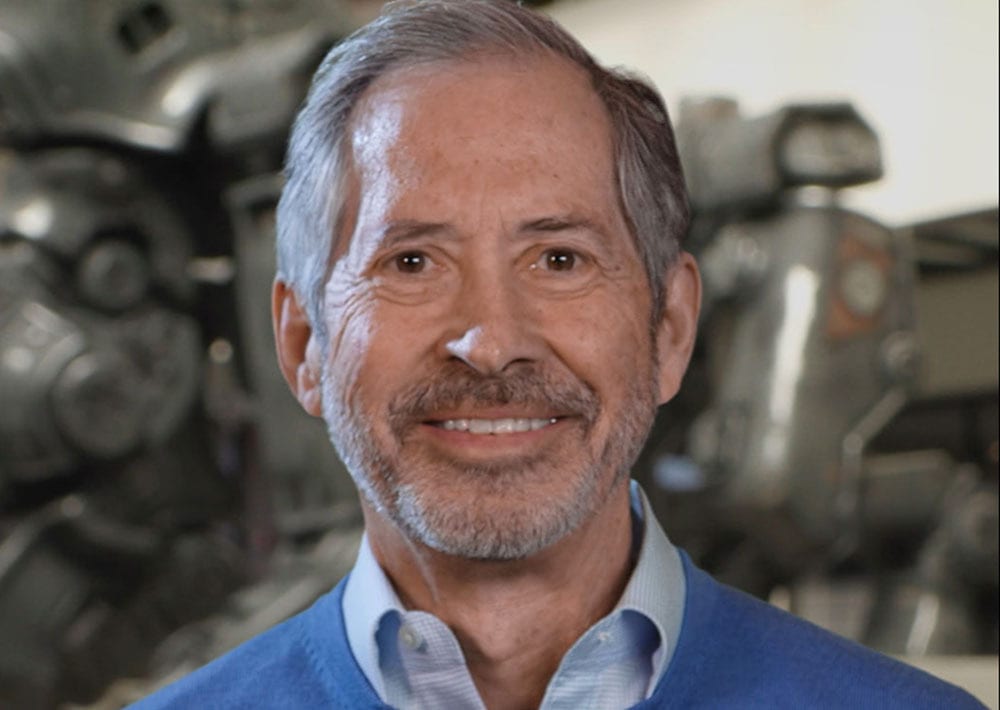 Just a day ahead of the company’s 21st anniversary, ZeniMax Media has today announced the unfortunate passing of its founder and CEO Robert A at the age of 73. The cause of death was not disclosed.

In a moving tribute, Altman is lovingly described as “a true visionary, friend, and believer in the spirit of people and the power of what they could accomplish together.”

Of particular note, it is explained that Altman wrote to ZeniMax staff frequently throughout the COVID-19 pandemic, offering words of support to those who felt loneliness and isolation.

“We know many are feeling the pressure of isolation, and the stresses related to our current circumstances,” Altman once wrote. “Again, I urge you to make time for yourselves daily, schedule online social gatherings, and keep your perspective, knowing this will pass.”

We are deeply saddened to tell you of the passing of Robert A. Altman, our Founder and CEO. He was a true visionary, friend, and believer in the spirit of people and the power of what they could accomplish together. He was an extraordinary leader, and an even better human being. pic.twitter.com/FZFsVtHc5t

Altman most recently guided ZeniMax Media to a $7.5 billion merger with Microsoft, a record-breaking deal that shook the games industry and promises to secure the company’s future long-term.

Microsoft’s CEO Satya Nadella also expressed his regret and upset in a Tweet of his own earlier today.

A sad moment for the games industry. Robert Altman built ZeniMax into what it is today. My heart goes out to his family, loved ones, and colleagues. https://t.co/uOgSqKsGWH

ZeniMax Media is the parent company of several video game studios, including Bethesda Softworks, id Software, Arkane Studios, MachineGames, and Tango Gameworks. Beyond publishing games, however, its own development wing created the immensely popular MMORPG The Elder Scrolls Online, a spin-off of Bethesda’s most successful IP.