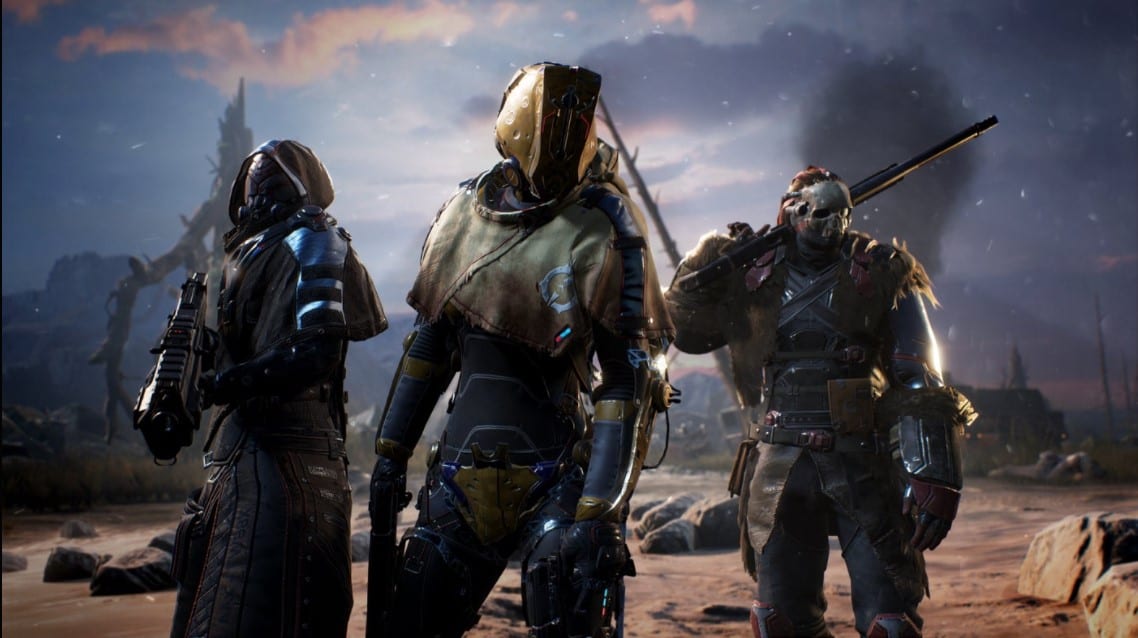 People Can Fly and Square Enix’s Outriders is about to release on PC and consoles on April 1. It’ll also release on the same day via Xbox Game Pass, meaning subscribers can check out the game for free. As such, some players may be wondering just what the Outriders preload and unlock times are.

Below, you’ll find the complete list of when you can preload Outriders on every console and PC.

Unfortunately, Steam preload times aren’t commonly known, though from past experience they often go up 24-48 hours prior to the game’s official launch.

While Outriders is coming to Stadia, there is no preloading required for this as you’re streaming the game from Google’s datacenters.

It’s also worth pointing out that while preloading on Xbox is available now, it doesn’t appear to be possible to preload the game as an Xbox Game Pass subscriber. We’re guessing this should go live on March 31, the day before release.

For console players, Outriders will unlock at midnight on April 1 in your time zone.

However if you’re playing the game on Epic Games Store, it won’t actually go live at the same time. We’ve included a list of release times below:

That’s everything you need to know on the Outriders preload and unlock times for PC and consoles. For more tips, tricks and guides, head over to our guide wiki, search for Twinfinite, or see more of our coverage on the game below.