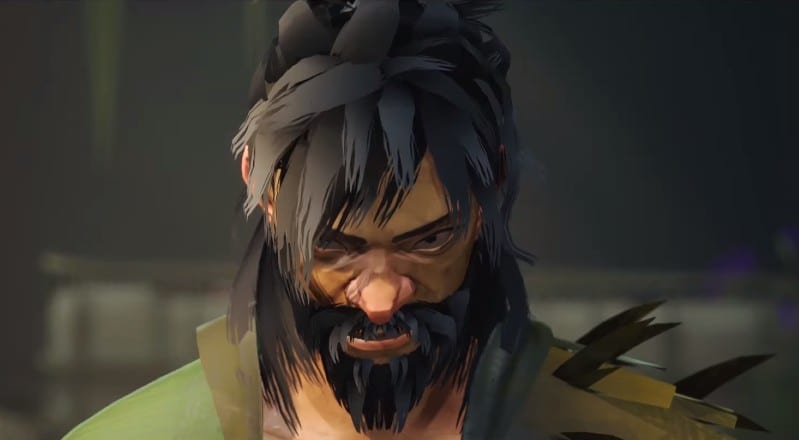 Today, Slowclap co-founder and CEO Pierre Tarno went into depth about the team’s upcoming third-person action game, Sifu. In the video, he describes what fans can expect from the game, ranging from everything from combat to bosses to even unique story features.

As we see in the video above, players will use everything at their disposal to defeat enemies, including kung-fu or whatever weapons they have at their disposal. As you progress through the game, you’ll eventually come upon the five assassin bosses that are responsible for killing your family.

These five bosses are inspired by a combination of kung-fu values and the Chinese elements. They are represented by Wood, Fire, Water, Metal, and Earth.

The most interesting thing that was shown off in the trailer is that your character rises instantly where they fell, but they will have aged. This will occur every time so as to enforce the mastery through practice mantra of kung-fu.

Sifu is currently set for release on PlayStation 5 and PlayStation 4, as well as PC via the Epic Games Store, sometime in 2021. For more on Sloclap’s games, check out our coverage of Absolver’s release on a variety of consoles, including its most recent port on Xbox One back in 2018.

While you’re here, don’t forget to check out the rest of our coverage for Future Games Spring Showcase as it airs as well.