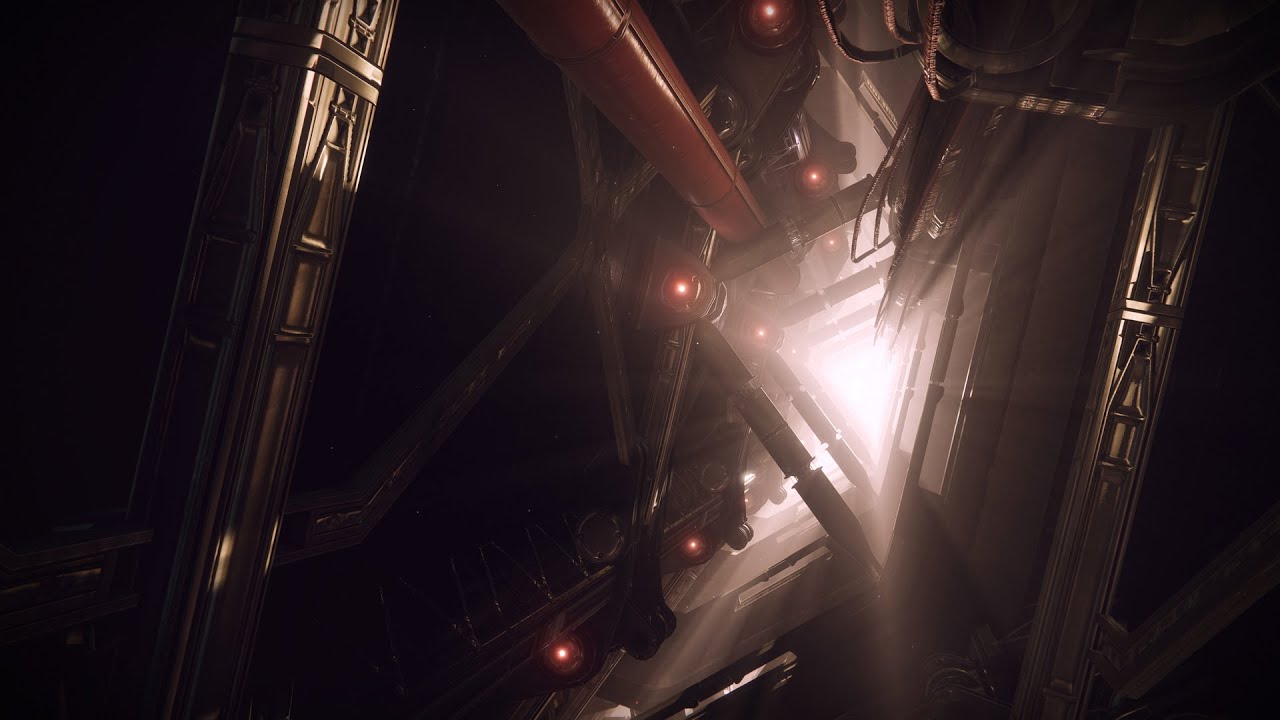 Today a new strike drops in Destiny 2, bringing the total brought in by Season of the Chosen up to three. This time, though, it’s a brand new strike called Proving Grounds which will see guardians blasting their way through Empress Caiatl’s land tank.

While the strike has been known about for a while now, it’s just now being added into the game as it will be moving the plot of the season forward, and possibly, through to its end.

Like most strikes, they are on the lower-end of difficulty so you and two buddies (or randoms) shouldn’t have any trouble clearing it on the base difficulty, so just go have fun with it.

Of course, be ready with mods and high power when you eventually try it on the legend and master difficulties.

Destiny 2 was in a content drought heading into Season of the Chosen, but fortunately for fans, the amount of content being added into the game both in terms of activities and weapons has speeded up, and with sunsetting being kiboshed, what you earn will stay relevant.