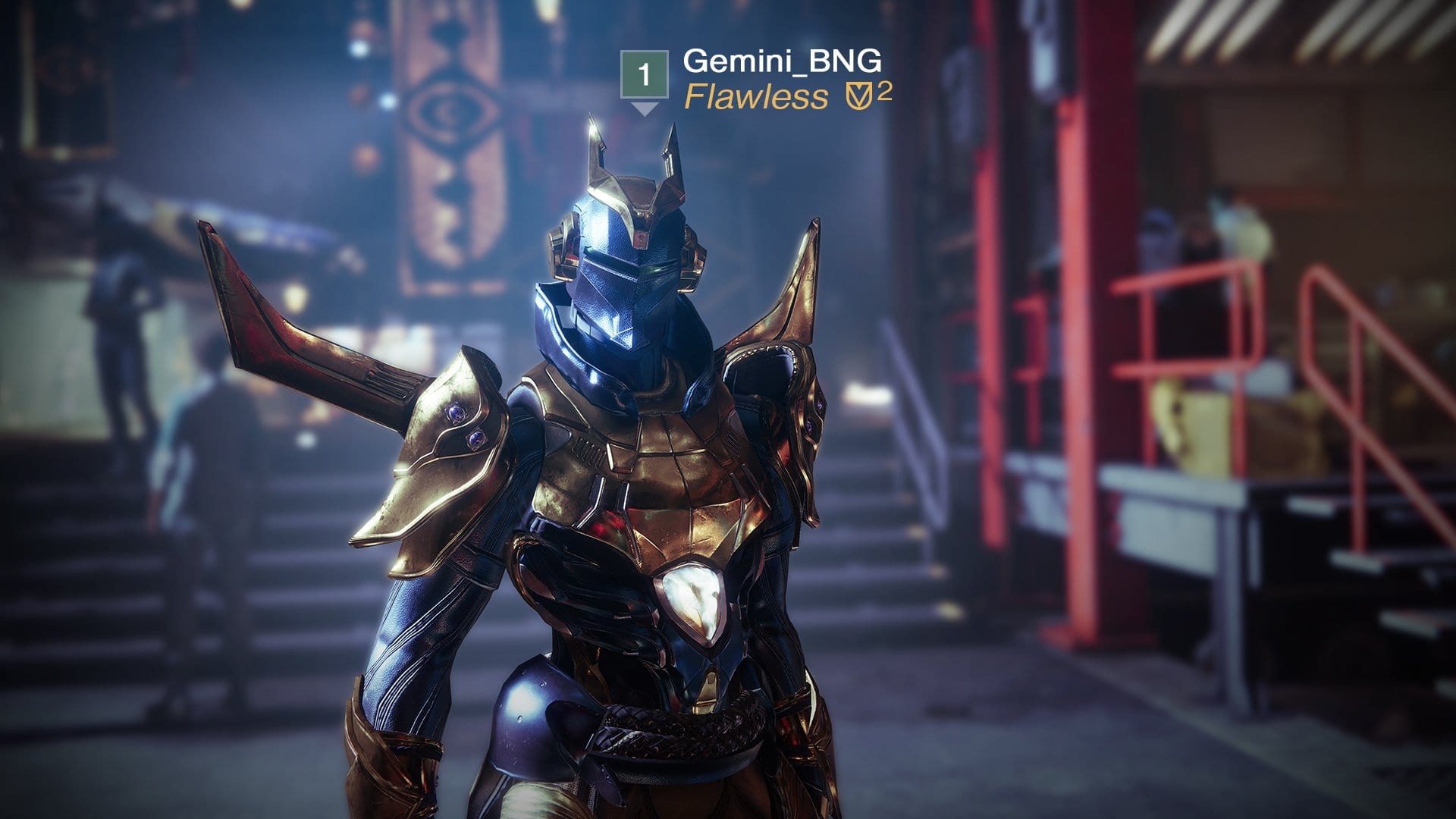 Bungie carpet-bombed the Destiny 2 community out of nowhere this afternoon with massive announcements that are each worthy of their own post. I’m not going to waste any time setting this post up, let’s jump right into the most important beats.

The Witch Queen Has Been Delayed to 2022; New Expansion After Lightfall Announced

After a lengthy introduction that set the stage, Bungie revealed that it’s in the best interest of the team to delay The Witch Queen into Early 2022 citing the need to ensure that the expansion meets expectations and that the health of their team is supported.

At the same time, they also announced that The Witch Queen and Lightfall will not be sufficient enough to conclude the “Light and Darkness Saga”, and they announced another, unnamed, expansion that will happen after Lightfall.

Sunsetting Getting Killed Off & Power Changes

Well, that was fast. Shortly after launching in earnest in Destiny 2: Beyond Light, sunsetting is being removed from the game. Anything that is currently not already sunset will be able to be infused to the maximum power cap. Yes, the Ikelos and Seventh Seraph weapons are surviving just by the skin of their teeth.

The team, going forward, is going to look at different ways to achieve game balance that doesn’t involve effectively removing weapons, armors, and mods from the meta. They aren’t ready to announce their plan for how they will keep the meta interesting, and fans shouldn’t expect any updates on that until closer to the release of The Witch Queen.

In addition, the seasonal increase in power is also being adjusted. Rather than going up by 50 per season, the power cap will only go up by 10. So, if you reach the power cap of a season, you’ll already be in pinnacle territory when the next season starts.

Bungie recognizes that more attention needs to be paid to the Crucible. They are starting by addressing a problem that has been plaguing competitive play: “three-peeking” which is the act of emoting or switching to a sword to go into third-person mode and peek around corners that you wouldn’t normally be able to do while in first-person.

For now, in Trials of Osiris and Competitive, emoting is going to be disabled and you’ll be unable to switch to third-person weapons that don’t have ammo in them.

Stasis is also getting some major adjustments in Crucible to make it more balanced with the Light subclasses. Here is the list of proposed changes via Bungie that should be added sometime within seasons 13 and 14.

In addition, Bungie added: “For Season 15 we are also looking at universal adjustments to Stasis by increasing damage reduction when frozen to provide more survivability for the victim. “

Bungie is also working on doubling the size of their security team to combat cheating and has begun aggressively pursuing legal actions against developers of cheats.

Bungie recognizes that Trials in Destiny 2 could be in a much better spot than it is now. There are a lot of issues. They identified three areas that they are going to be honing in on over the year to try and make Trials more popular and better received.

They are, according to Bungie:

All three sound great to me and hopefully they are added to the game mode sooner rather than later. In addition, Bungie is going to explore changes to Iron Banner as well.

Vault of Glass is confirmed to be coming in season 14. Based on how Bungie describes it, it does appear to be returning more or less as we remembered it in Destiny 1.

Bungie states that because this is a reprised raid (implying that there won’t be major changes), they are going to do World First race differently.

In addition to obviously needing to complete the raid, players will also need to complete a set of Triumph challenges in order to claim world first.

Also, sometime in the future, there will be a Master version of Vault of Glass and Bungie stated that they would like to continue to add master versions of future raids and dungeons.

Transmog is coming in Season 14 of Destiny 2, and Ada-1 will be the vendor for it. There will be some grinding involved to get the materials that you need to transmog your armor.

However, Bungie stated that to kick things off they will be offering a starting supply of the material needed to let people hit the ground running creating a look that they have been waiting a long time for.

Other News and Notes

Woof that’s a lot of news. I’m sure you reading this, like myself, need some time to digest all of that. If you’re looking for the full TWAB to get every morsel of detail, you can read that here.