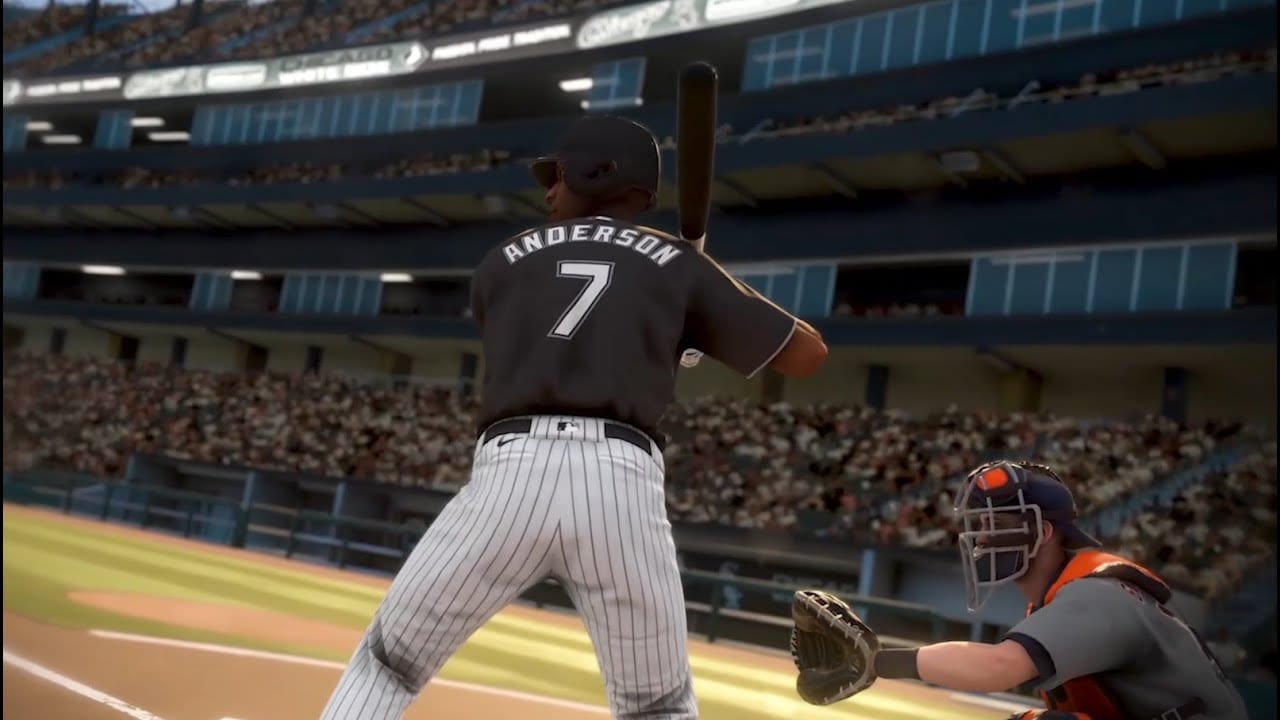 Today MLB released the first footage of its internally developed baseball game, R.B.I. Baseball 21. The trailer, titled First Look at “R.B.I. Baseball 21 Gameplay!” is about 30 seconds long and sadly does not include much in the way of actual gameplay.

Take a look for yourself below:

The trailer shows some brief, and simple looks at gameplay while frequently cutting away to non-gameplay. Not really much in the way of getting a feel for what R.B.I. Baseball is bringing this year.

For years now, the R.B.I. Baseball series has existed alongside the critically acclaimed MLB The Show franchise. During that time, R.B.I. Baseball has been able to carve out a niche as the only baseball game that was playable on home console platforms other than PlayStation. The games were never great, but they have been serviceable at least if you’re dying to play some virtual baseball.

That changes this year, though, with the multiplatform release of MLB The Show 21 on Xbox as well. Although a Switch version was rumored, it hasn’t yet come to fruition.

All this is to say that R.B.I. Baseball will need to step up its game if it wants to continue to survive. While it’s still the only game in town on the Switch, and I suppose it’s still a bit more accessible to a younger crowd, MLB The Show 21’s release on Xbox platforms is definitely a major blow, if the quality of the R.B.I. Baseball series doesn’t improve this year.