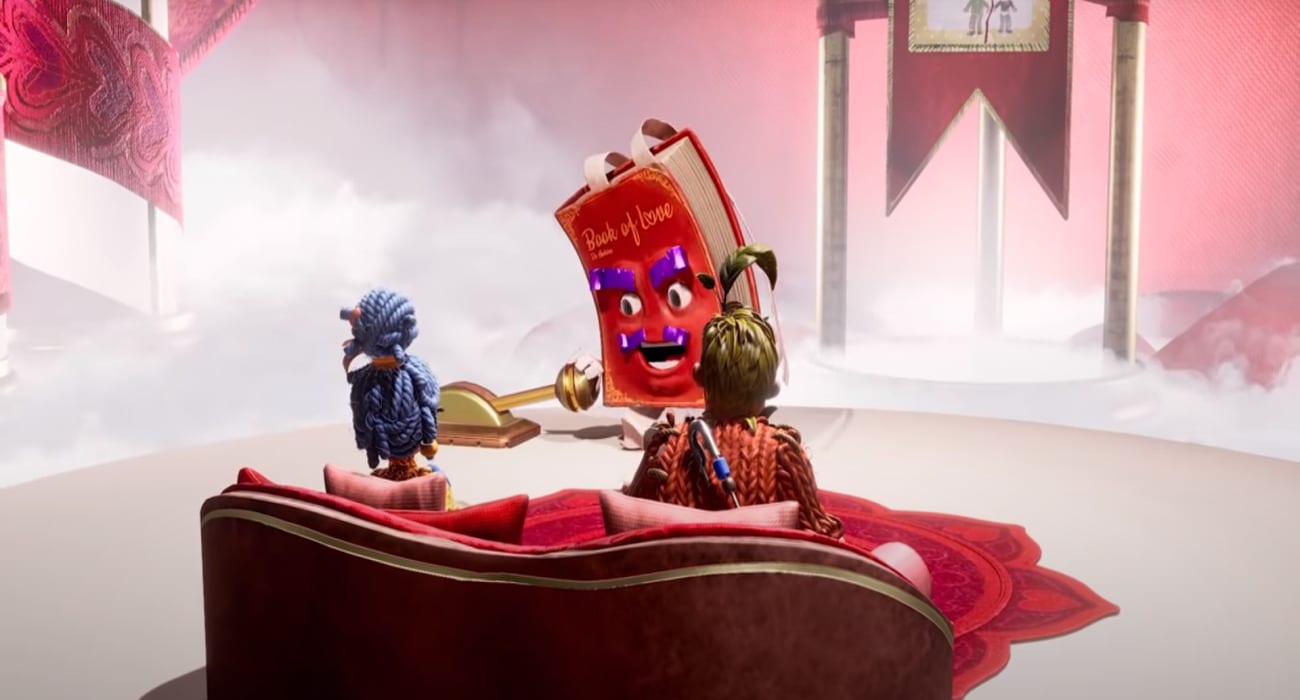 In this guide, we’re going to talk you through whether or not there’s an It Takes Two difficulty trophy or achievement.

It Takes Two is the latest co-op adventure from developer Hazelight Studio, headed by the ever-eccentric Josef Fares. In It Takes Two, players follow the story of Cody and May, a couple who have been shrunk down to doll-size and must now navigate a world filled with puzzles that’ll test their compatibility and teamwork. As such, you’ll need to band together with a friend to help them reach the end of their tale.

But if you’re a bit of a trophy/ achievement hunter, you may be wondering if It Takes Two has a difficulty trophy or achievement?

What Are Difficulty Trophies/ Achievements?

Is There a Difficulty Trophy or Achievement in It Takes Two?

No, the good news is that there’s no difficulty trophy in It Takes Two, so you can play through the game at your own leisure and enjoy it at the default difficulty.

It’s also worth noting that there aren’t actually any difficulty settings in It Takes Two at all. This is a lighthearted, co-op title that’s perfect for playing with your friends and family who aren’t as seasoned a gamer as yourself.

What’s more, you’re able to invite a friend to play It Takes Two with you for free with just one copy of the game. This is all thanks to the Friend Pass feature, which we’ve seen before in Hazelight’s last co-op-centric title, A Way Out.

That’s everything you need to know on whether or not there’s a difficulty trophy or achievement in It Takes Two. For more tips, tricks and guides on the game, check out our wiki, search for Twinfinite, or browse through more of our coverage on the game below.