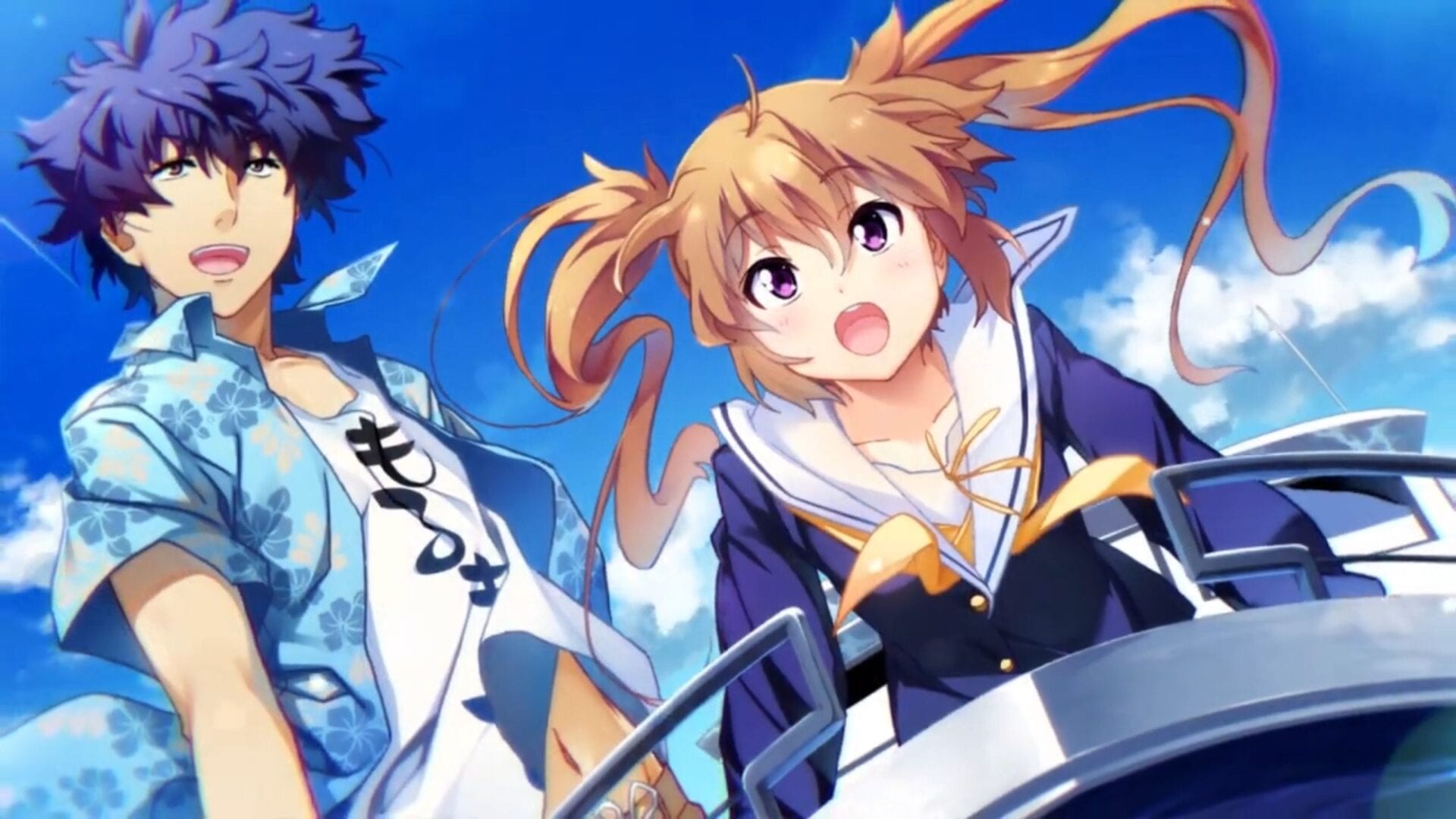 The trailer showcases the opening cutscene and theme song, proving a look at the characters that we’ll meet in the game.

Island will launch on the Nintendo eShop for the Switch on April 8, with Japanese audio and subtitles in both English and Japanese. It’ll cost $59.99/€59.99.

The game is already available for PC via Steam and PS4. Below you can read an official description.

“ISLAND is an intricate visual novel with multiple routes and endings. Through use of the game’s flowchart system, players navigate through the story and uncover clues to unravel the mysteries of Urashima, the titular island.

The story of ISLAND revolves around Sanzenkai Setsuna, a young man who wakes up on the shore of Urashima with no memories of his past. During the game, you’ll explore Setsuna’s relationship with three girls on the island, Rinne, Karen, and Sara. As he uncovers the hidden secrets of Urashima’s past – and future – Setsuna must fight against fate to protect that which he treasures most.

Will you be able to discover the truth and save Urashima, or find yourself lost among the ISLAND’s many dead ends?”