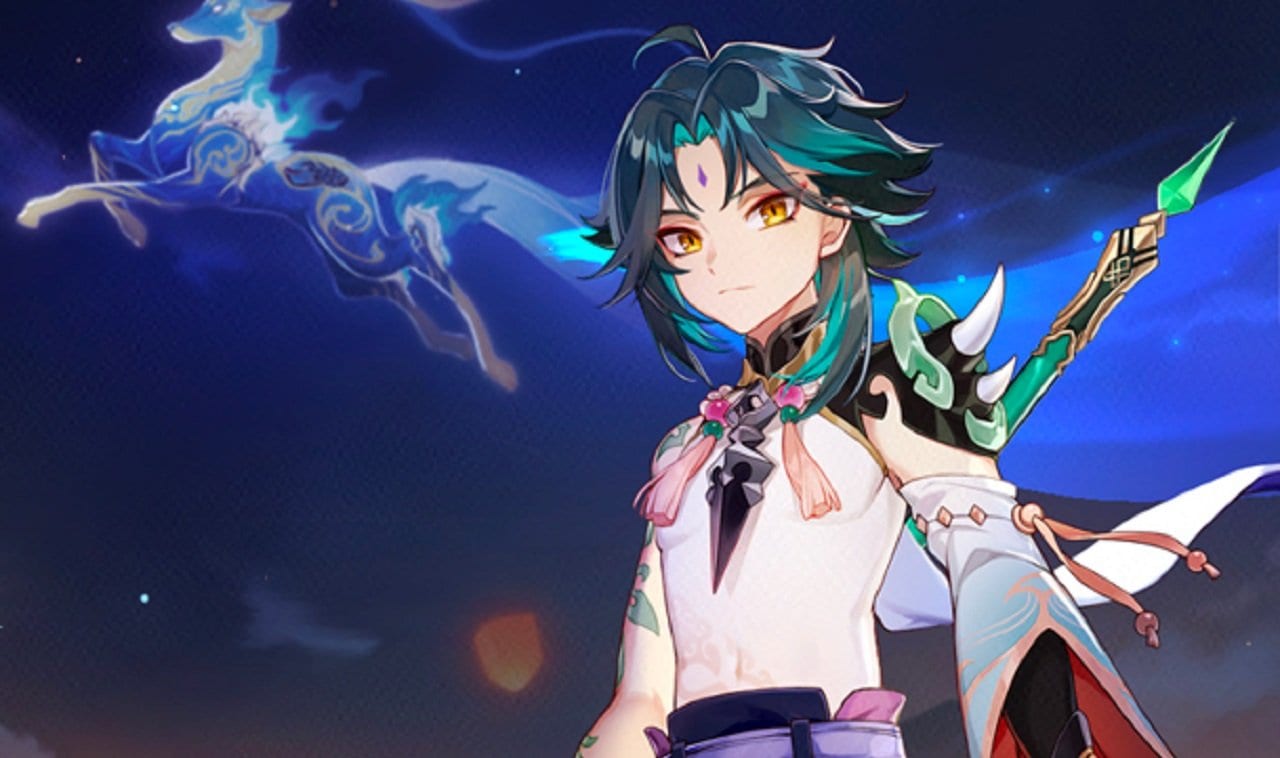 Developer miHoYo’s popular open-world RPG features a large roster of characters you can collect and level up, though you’ll need to farm quite a few resources if you want them to hit the level cap. Here’s where to find Whopperflowers in Genshin Impact.

There are two types of Whopperflowers in Genshin Impact: Pyro and Cryo. Their moves and attack patterns are exactly the same, though you’ll need to have characters of differing elements to deal damage to them more efficiently.

Both types will also drop the same Nectar materials that are used for ascending characters like Hu Tao, as well as talent ascension. They can be encountered in Ley Line Outcrop events if you have resin to spare, but if you want to find them out in the open-world, the folks over at the Genshin Impact Interactive Map website have put together a graphic of their locations in Teyvat.

We’ve included a screenshot of their locations on the map down below:

Whopperflowers can usually be found in pairs, which isn’t surprising as they’re actually pretty formidable. However, they tend to drop about two items or so whenever you take them down, so it shouldn’t take you too long to farm all the Nectar you need.

It’s worth noting that if you need Nectar and don’t want to spend too much time fighting them, you can always buy some from the shop via Paimon’s Bargains. However, this will cost Starglitter, which can be obtained by rolling for characters and items via the wish system.

That’s all you need to know about where to find Whopperflowers in Genshin Impact. Be sure to check our guide wiki for more tips and information on the game.