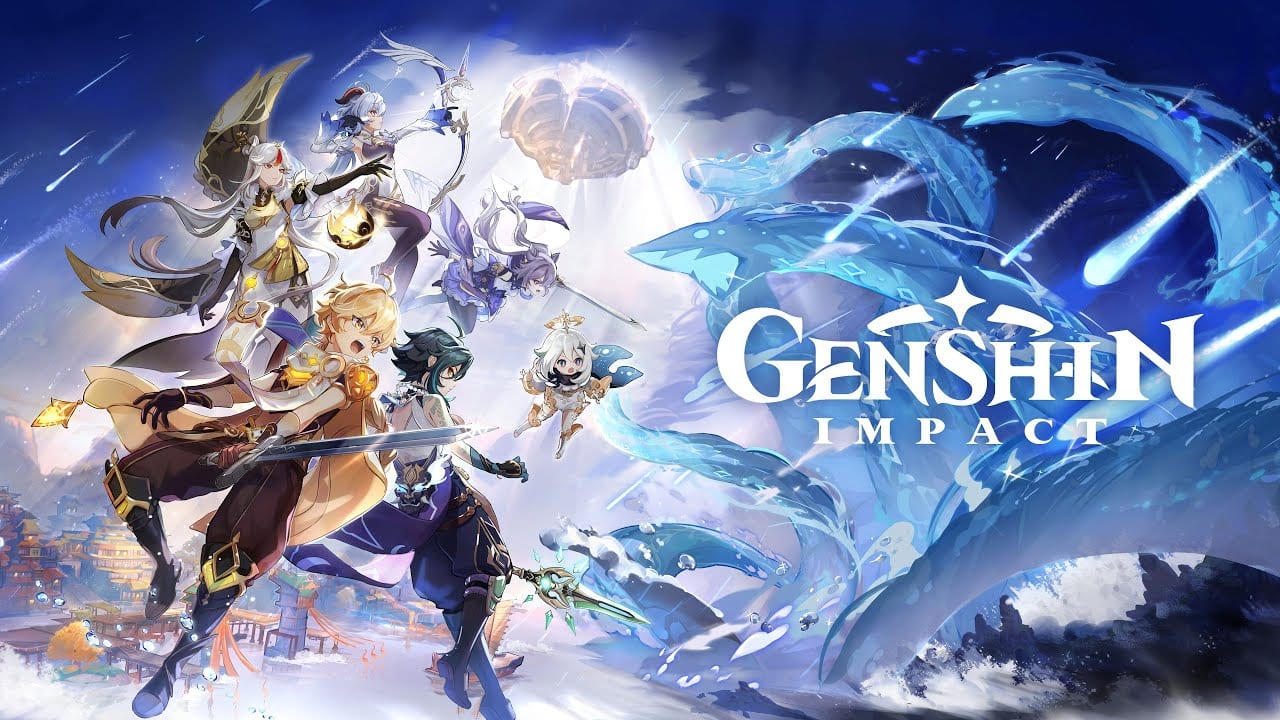 Developer miHoYo has today pledged to launch an improved version of its popular F2P RPG Genshin Impact for PS5 consoles later this spring.

The announcement comes by way of Tweets from both PlayStation and miHoYo alongside a new trailer teasing the upgrades to come. That includes enhanced visuals, faster loading, and DualSense support. Although, specific details are yet to be confirmed.

Face (and wield) the elements of Teyvat this Spring. pic.twitter.com/y9QQGID8Js

As for the trailer, I’ve embedded it below, but there’s not a great deal of information or context as to what we’re seeing. It’s more of the same if you’re a Genshin Impact player. After all, Genshin Impact has long been playable on PS5 via backward compatibility, and the current version already plays substantially better on the new console than it does on PS4.

Still, you can check out what is presumably a glimpse of the new and improved action below.

For more on Genshin Impact, you can watch its most recent character trailer, which introduces Rosaria.