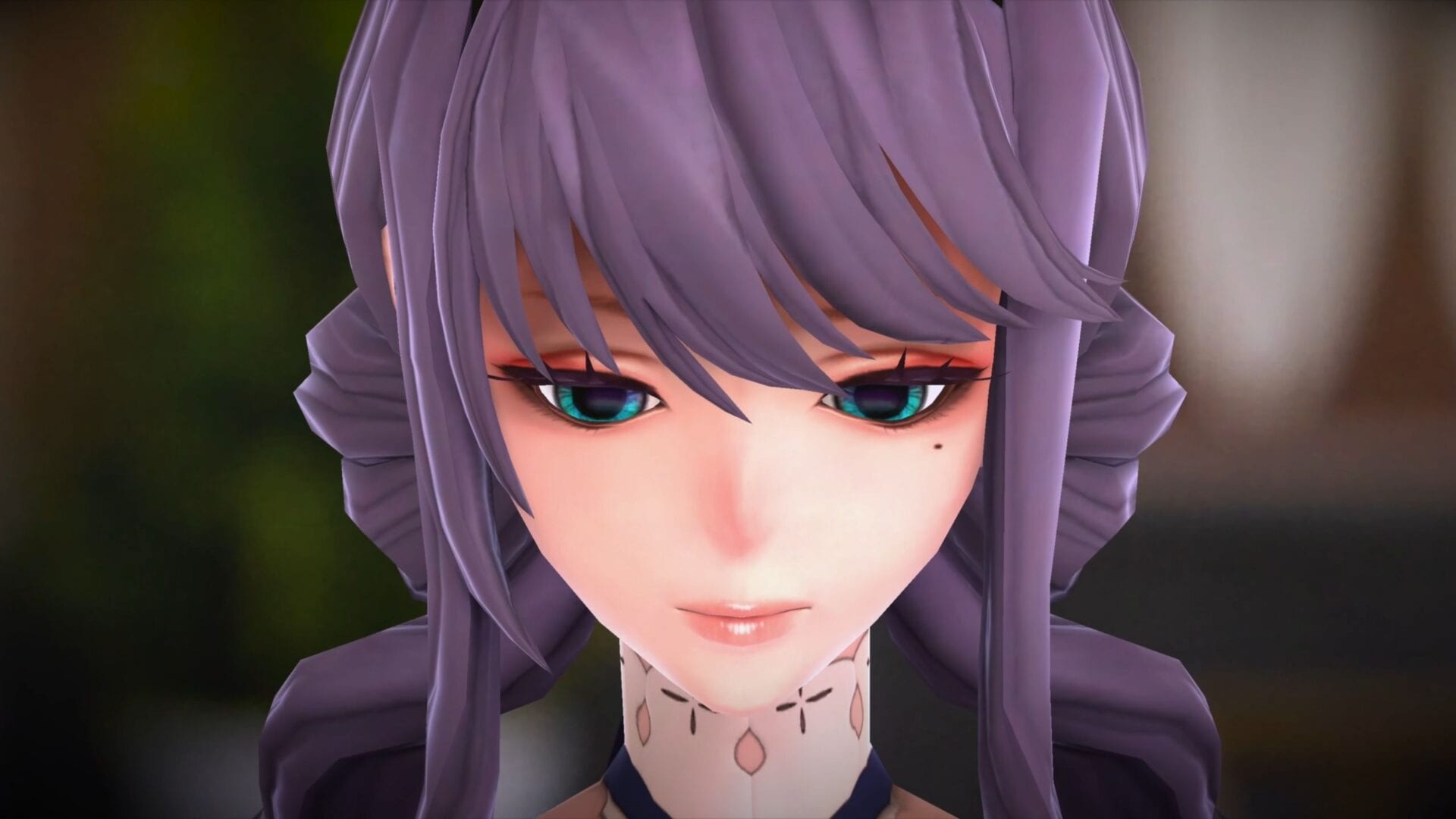 The game is a fairly classic turn-based JRPG with some twists set in a world creates with charming dioramas. Perhaps its most exciting selling point is that its creator is Hironobu Sakaguchi, the father of the Final Fantasy franchise.

The music has also been composed by Nobuo Uematsu.

It’s coming at some point this year to Apple Arcade, and you can watch the trailers below alongside a few screenshots.

If you’re unfamiliar with Fantasian here’s an official description.

“Fantasian by Mistwalker Corp. — From the creator of Final Fantasy, comes the next breathtaking adventure from industry legend Hironobu Sakaguchi. Fantasian is an exciting, new RPG set against a spectacular backdrop made from over 150 handmade dioramas that blends physical environments and 3D characters.

The tale begins in a realm governed by machines. Within this multi-dimensional universe, the balance of “Chaos and Order” becomes a key factor in the struggle for these realms and the machinations of the gods who wish to control them. Players will assume the role of protagonist, Leo, who awakens from a massive explosion only to find himself lost in a strange land with only one memory left to him. As players set out on a journey to reclaim Leo’s memories, they will unravel the mysteries of the bizarre mechanical infection slowly engulfing all that is known to mankind. The captivating story is written by Sakaguchi and is complemented by a sweeping soundtrack by celebrated Final Fantasy composer, Nobuo Uematsu.”