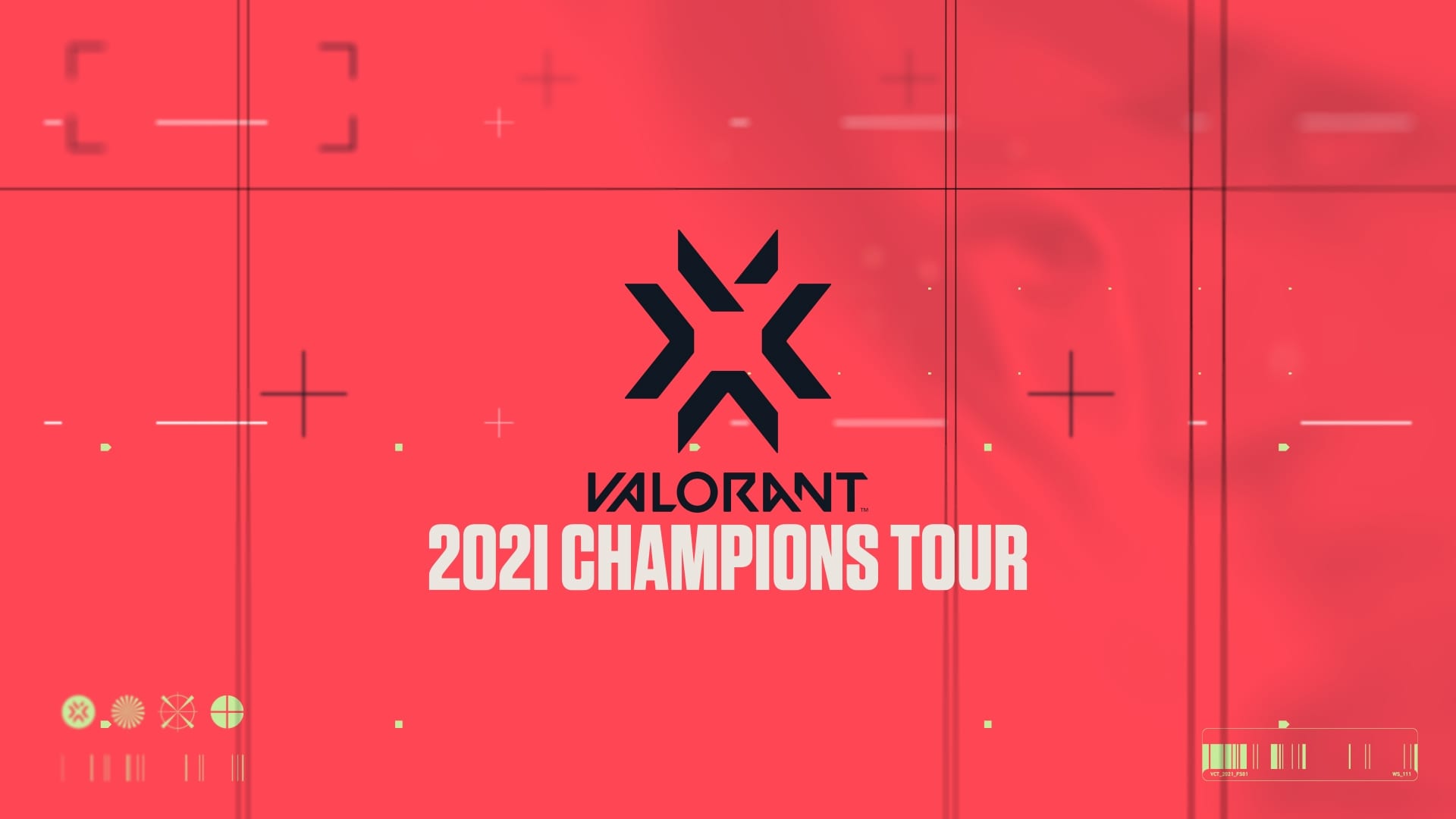 Riot Games’ ambitious Valorant Champions Tour is proving a huge success so far, and it’s about to hit its first major milestone following the conclusion of Challengers Stage 1, leading into Masters next weekend.

While both North America and Europe have stood out as the most competitive and most-watched regions since the inception of Valorant esports, it’s the American scene that is typically considered the dominant force right now. It’s an opinion I’ve seen shared by players and analysts alike, and one that I’ve mulled myself, too.

But it’s not really based on anything tangible given that there’s been no opportunity for international competitions since Valorant’s launch due to COVID-19. There haven’t been any LANs.

The notion is instead predicated mostly around the simple fact that the American scene is just bigger: there are more teams, more competitions, and more prize money, and so it must be more competitive.

It’s a situation that Riot has actually nurtured itself through its own initiative. The company has, perhaps understandably, sought to establish Valorant on home soil first, supporting the region to a greater extent than anywhere else.

And last weekend once again highlighted the extent to which the American scene has benefitted from that initiative. Challengers 3 — the final chance to qualify for Masters — was, in America, a properly structured double-elimination tournament with a $50,000 prize pool.

In Europe, though, teams simply played off against each other for one of four remaining Masters spots, with prize money equally distributed. The stakes were lower, as they have been all throughout Europe’s first Challengers series.

Despite this, though, the storylines throughout have been no less dramatic, from big upsets and changing rosters, to the signing of promising teams to major esports organizations. But the key takeaway from last weekend, in particular, is that the EU region’s Valorant talent pool is clearly deeper than many were giving it credit for.

Just look at the teams that failed to qualify for Masters: G2, Team Liquid, and Fnatic. Those are three giant esports organizations filled with some of the most talented players in Europe, and yet they were bested by relatively minnow teams. Few would have predicted even half the teams that ended up making Masters in Europe, the likes of Alliance, Ballista, and Guild Esports.

And yet here we are staring down the barrel of a Masters tournament — one that offers hugely valuable points towards the end-of-year Champions tournament, with household names replaced by up-and-comers.

Esports casting talent and analysts have been quick to point out how hasty we’ve all been in jumping to conclusions about the depth of EU’s talent pool, and rightly so. It turns out that just because you can name 15 American teams and only five from EU, it doesn’t mean the scene is any less strong.

The depth of talent in EU VALORANT was only viewed wrong by the people not watching or just reading known name orgs. If people had really been paying close attention they would have seen the teams grinding qualifiers and seen many talented prospects…I love it! #VCT— James BanKs 🇺🇦 (@BanKsEsports) March 8, 2021

I think it’s also worth pointing out that this storyline is particularly fascinating given the long back-and-forth nature of competitive Counter-Strike between American and EU regions.

For years, the Counter-Strike: GO esports scene, and even the Source and 1.6 scenes before it, have long been ruled by European players. American players have struggled to keep pace.

It sometimes feels as though the inception of a new scene in Valorant, one that is largely played in by former CS: GO players, has been an opportunity for America to “get one back” on EU.

I don’t think you can blame anyone for talking up North American Valorant, though. Not when it absolutely feels like the apex of Riot’s esports initiative. Especially when looking at the lack of decent European competitions outside of VCT, and one or two Red Bull Tournaments.

But I think that has clearly led to a massive underestimation of Europe’s talent pool, and the potential of the scene moving forward.

Teams all over the world would be wise to pay close attention to Europe moving forward into the very first — and recently announced — international Valorant LAN event in Masters 2.