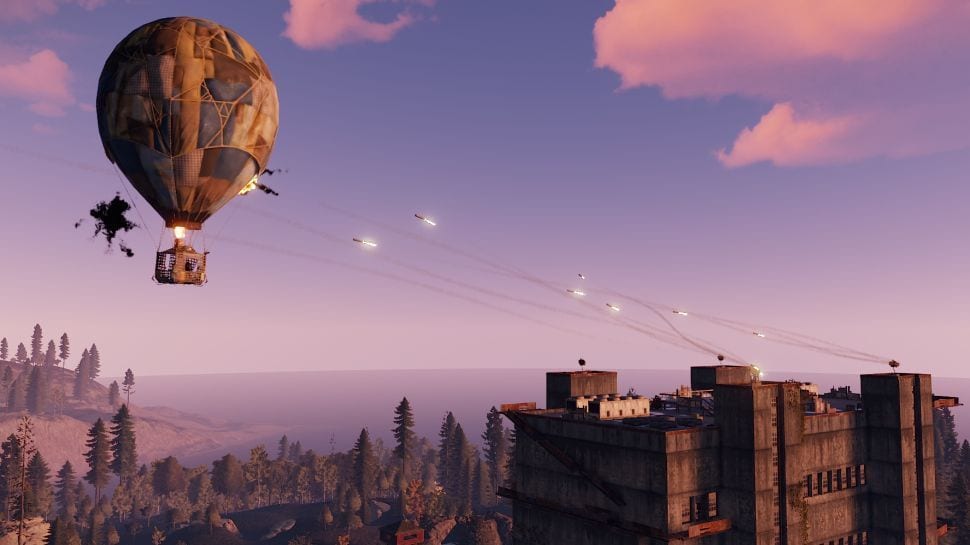 A fire at one of OVH’s data centers, located in Strasbourg, France, has affected a number of companies today, including Facepunch Studios and its hugely popular online survival game Rust.

The developer had earlier today noted on Twitter that EU servers had suddenly gone offline. After investigating the issue, it was discovered that a fire at OVH had destroyed building SBG-2, which housed Rusts’ servers. The incident has now rendered huge amounts of data permanently lost.

We are aware that some of our EU servers are down at the moment. Technicians at the datacenter are investigating the issue

OVH is the largest hosting provider in Europe and the third-largest in the world. The cloud computing company provides dedicated servers, as well as other web services.

Update:
25 of our EU servers remain offline due to a fire at OVH Datacenter in the early hours of this morning. Unfortunately, the fire destroyed SBG-2 building. We’re expecting a large amount of data loss across the affected servers.

Replacement servers are already up and running, though, with EU servers now slowly coming back online at the time of writing. Unfortunately, players will have to endure a total reset of all game progress.

In related Rust news, Facepunch recently announced it will be coming to PlayStation 4 and Xbox One this spring, developer Double Eleven announced today.